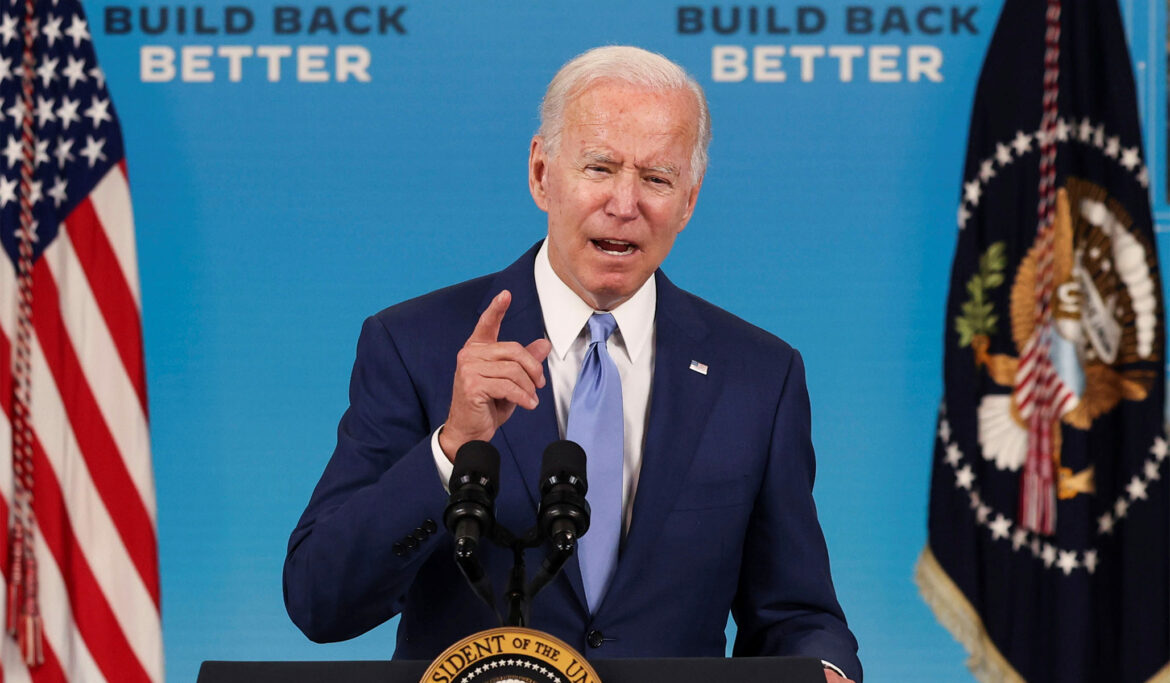 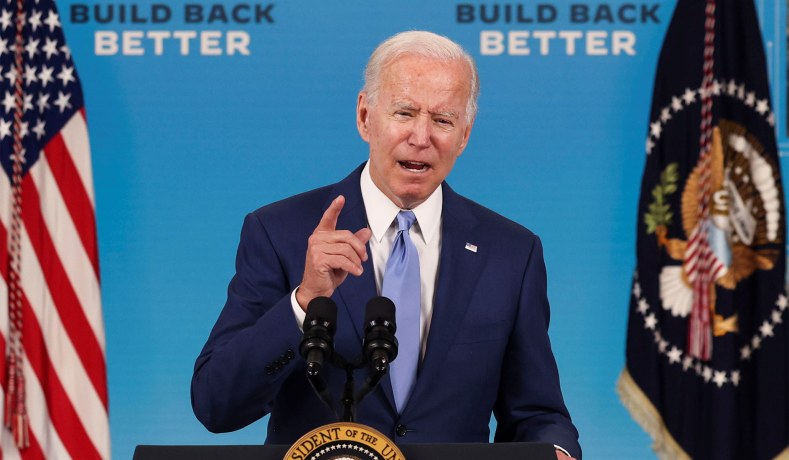 The consumer price index went up by 7.5 percent over the last year, the highest annual increase since February 1982.

Inflation increased at the fastest rate in 40 years over the last twelve months, outpacing projections, the U.S. Department of Labor announced Thursday.

Core CPI, which excludes volatile food and energy costs, also went up by 0.6 percent in January, following another 0.6 percent increase in December. This marks the seventh time in the ten months that it has increased at least 0.5 percent. The Core CPI increased by 6.0 percent annually, the steepest 12-month jump since
the period ending August 1982.

Food, electricity, and shelter contributed the most to the seasonally adjusted all items increase. Energy prices picked up 0.9 percent for the month, with rising electricity costs being somewhat offset by declines in gasoline and natural gas costs.

The persistent inflation, exacerbated by a supply chain crisis marked by production bottlenecks and shipping delays, has prompted the Federal Reserve to switch strategy. Starting in March, Fed Chair Jerome Powell recently indicated, the central bank could start to reverse its accommodative monetary policy and hike interest rates to curb spiraling inflation. The Fed is also likely to start unloading its gigantic balance sheet and roll back the pace of its large scale asset purchases that have been injecting stimulus into the economy for years.

While pressure is piling on the Fed to slow inflationary pressures strangling many Americans at the gas pump, grocery store, and across goods and services, the stock market is expected to react poorly in the event of an interest rate increase. After Powell’s announcement of quantitative tightening, major stock indices the Dow, S&P 500, and Nasdaq Composite dipped 1 percent, 0.9 percent, and 0.7 percent, respectively. The tradeoff for combating inflation is often a drag in economic production, although while restoring purchasing power to consumers.

For months, the Fed maintained its monetary easing despite mounting inflation, projecting that the price hikes would temper as market imbalances rectified. However, that prediction proved wrong, as supply and demand mismatches continued and inflation has climbed each consecutive month since early 2020. Powell suggested recently that if the Fed doesn’t intervene, inflation could intensify.

“Inflation risks are still to the upside in the views of most FOMC participants, and certainly in my view as well. There’s a risk that the high inflation we are seeing will be prolonged. There’s a risk that it will move even higher. So, we don’t think that’s the base case, but, you asked what the risks are, and we have to be in a position with our monetary policy to address all of the plausible outcomes,” he said recently.