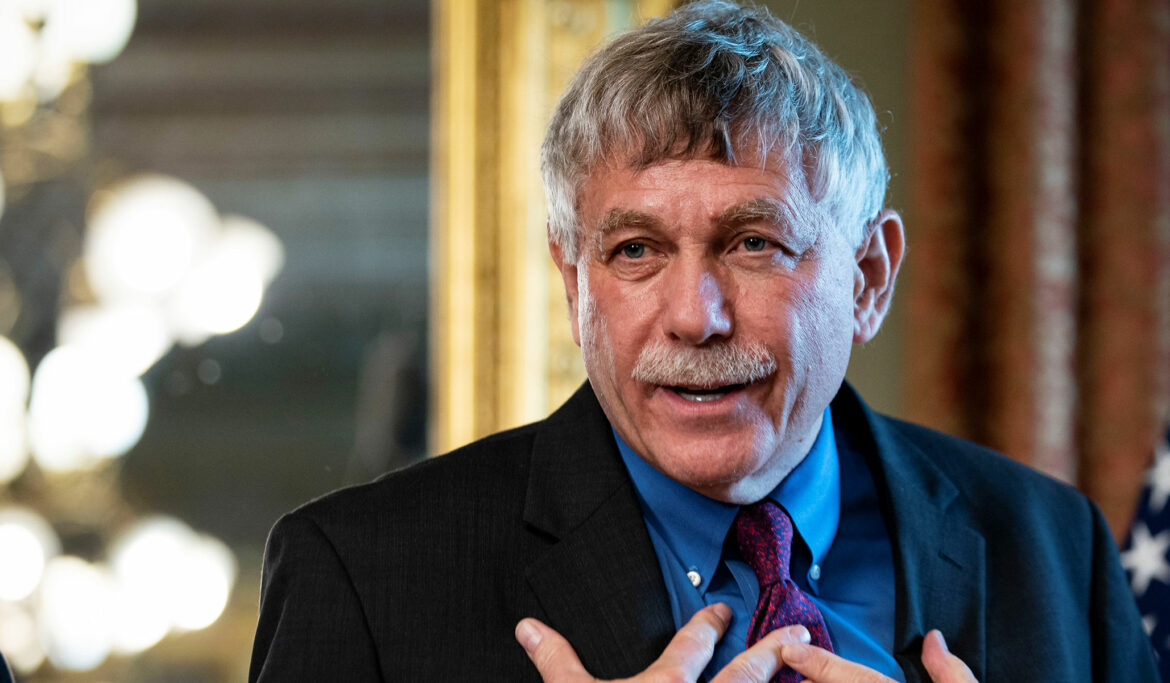 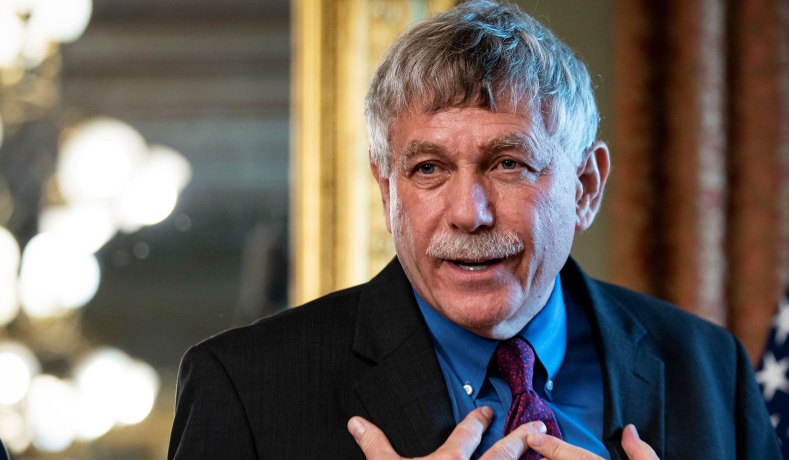 Dr. Eric Lander, Director of the Office of Science and Technology Policy, speaks after being ceremonially sworn in by Vice President Kamala Harris at the Eisenhower Executive Office Building in Washington, D.C., June 2, 2021. (Al Drago/Reuters)

The internal review, which was prompted by a workplace complaint last year, found evidence that Lander bullied staffers and treated them disrespectfully.

While the White House had been prepared to allow Lander, who is the director of the Office of Science and Technology Policy and science adviser to Biden, to remain on the job, Lander tendered his resignation on Monday.

White House press secretary Jen Psaki said Biden had accepted the adviser’s resignation with “gratitude for his work at OSTP on the pandemic, the Cancer Moonshot, climate change, and other key priorities.”

Lander wrote in his resignation letter that he is “devastated that I caused hurt to past and present colleagues by the way in which I have spoken to them.”

“I believe it is not possible to continue effectively in my role, and the work of this office is far too important to be hindered,” he added.

The White House said the president did not ask Lander to resign.

The resignation comes after Lander issued a note to the OSTP staff over the weekend: “It’s my responsibility to set a respectful tone for our community. It’s clear that I have not lived up to this responsibility. ..  . It is never acceptable for me to speak that way.”

A White House spokesperson told Axios on Monday that White House leadership spoke with Lander about “the seriousness of the matter and the President’s expectation that all staff interactions be conducted with respect.”

“We take this incredibly seriously, and we are taking swift action to ensure that it doesn’t happen again,” the spokesperson added.

The resignation makes Lander the first person of Cabinet rank to leave the Biden administration.