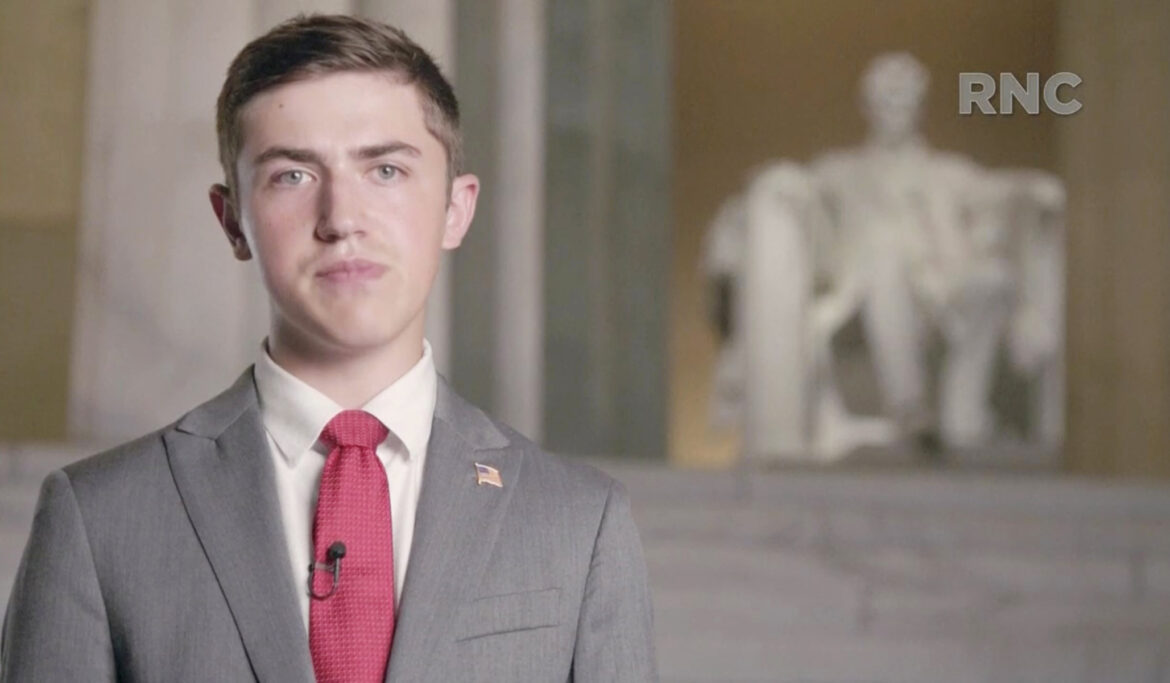 “At this time I would like to release that NBC and I have reached a settlement. The terms are confidential,” he tweeted.

Sandmann sought $275 million from NBC over its coverage of the confrontation that he and his classmates had with an elderly Native American man while attending the March for Life in Washington, D.C., in January of 2019.

“Today, @LLinWood and I filed a $275,000,000 lawsuit against NBCUniversal on behalf of Nicholas Sandmann. The facts of the suit show the anti-Trump narrative NBC pushed so hard,” Sandmann’s attorney Todd V. McMurtry wrote in 2019 when he announced the defamation lawsuit.

The lawsuit alleged NBC attacked Sandmann in its reporting by “relying heavily on biased and unreliable sources without conducting any reasonable investigation of the circumstances surrounding the January 18 incident.”

Sandmann and his family already have settled lawsuits with CNN and the Washington Post over their media treatment of the incident. They sought a combined $800 million in damages from the three outlets.

Many publications and networks portrayed Sandmann and his classmates as aggressive, and in some cases racist, protesters who invited trouble after an edited video surfaced of Sandmann smirking with his face very close to that of Nathan Phillips, an elderly Native American man, while in Washington, D.C., for the rally.

Later on, a more detailed video of the incident was released, showing that Phillips had egged on the Covington students by drumming in their faces, to which they retorted with school chants.

An investigation conducted by an independent firm, hired by the Diocese of Covington, concluded that there was “no evidence that the students performed a ‘Build the wall’ chant.” It also found that Phillips’s recollection of the incident had some “inconsistencies” that could not be probed further because he would not respond to contact attempts.

While Phillips initially said the boys instigated the encounter, he later confessed that he was the first to engage after the video emerged proving his claim wrong.

Roger J. Foys, the bishop of Covington, defended the students at the time and called the results of the report proper and just.

“Our students were placed in a situation that was at once bizarre and even threatening,” he said in a statement. “Their reaction to the situation was, given the circumstances, expected and one might even say laudatory.”