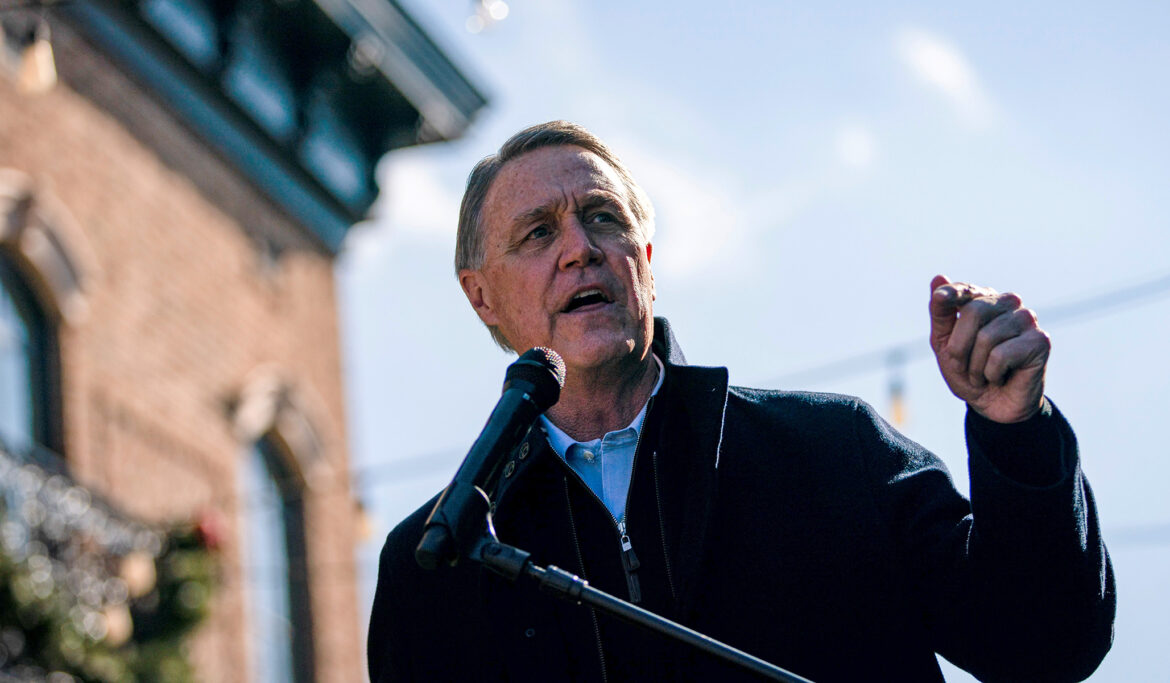 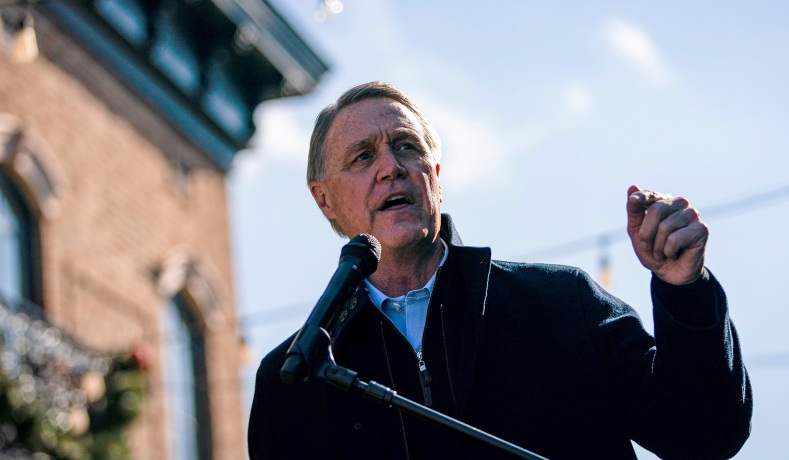 Former Georgia senator David Perdue, a Republican, announced a run for governor on Monday, with former president Trump issuing an endorsement of  him later that same day.

Perdue will enter the Republican primary against current governor Brian Kemp, who faced Trump’s ire for refusing to say the former president won Georgia’s electoral votes in the 2020 election. President Biden defeated Trump in Georgia by about 12,000 votes, with the state’s top elections official, Secretary of State Brad Raffensperger, claiming at the time that Trump’s allegations of widespread voter fraud “depressed, suppressed his own voting base.”

I’m running for Governor to make sure Stacey Abrams is NEVER Governor of Georgia. We need bold conservatives who will stand up to the woke left, not cave to their radical demands. Join me in this fight to Stop Stacey and Save Georgia. pic.twitter.com/iQMMV97ynw

“Unfortunately, today we are divided, and Brian Kemp and Brad Raffensperger are to blame,” Perdue says in a video posted on his Twitter account on Monday. “Look, I like Brian. This isn’t personal. . . . Instead of protecting our elections, he caved to [Stacey] Abrams and cost us two Senate seats, the Senate majority, and gave Joe Biden free rein.”

Perdue and fellow Republican Kelly Loeffler lost Senate runoff elections on January 5 to Democratic challengers, giving Democrats 50 Senate seats with Vice President Kamala Harris as the tie-breaking vote. Trump vowed to campaign against Kemp in a speech the previous day on January 4, and on Monday he gave his endorsement to Perdue.

Perdue is “the only candidate who can beat Stacey ‘The Hoax’ Abrams in November,” Trump said in a statement. “Brian Kemp has failed Georgia. He caved to Stacey Abrams before the 2020 Election and allowed massive Election Fraud to take place.”

Abrams, a Democrat who will likely run unopposed in her own party for Georgia governor next year, launched a failed bid for governor against Kemp in 2018. Kemp defeated Abrams by 1.4 percentage points, or fewer than 55,000 votes, the closest gubernatorial race in Georgia since 1966.

However, Abrams refused to concede defeat, claiming instead that Kemp won by means of “voter suppression.”

“I acknowledge that former Secretary of State Brian Kemp will be certified as the victor in the 2018 gubernatorial election,” Abrams said on November 16, 2018. “But to watch an elected official . . . baldly pin his hopes for election on the suppression of the people’s democratic right to vote has been truly appalling. So, to be clear, this is not a speech of concession.”