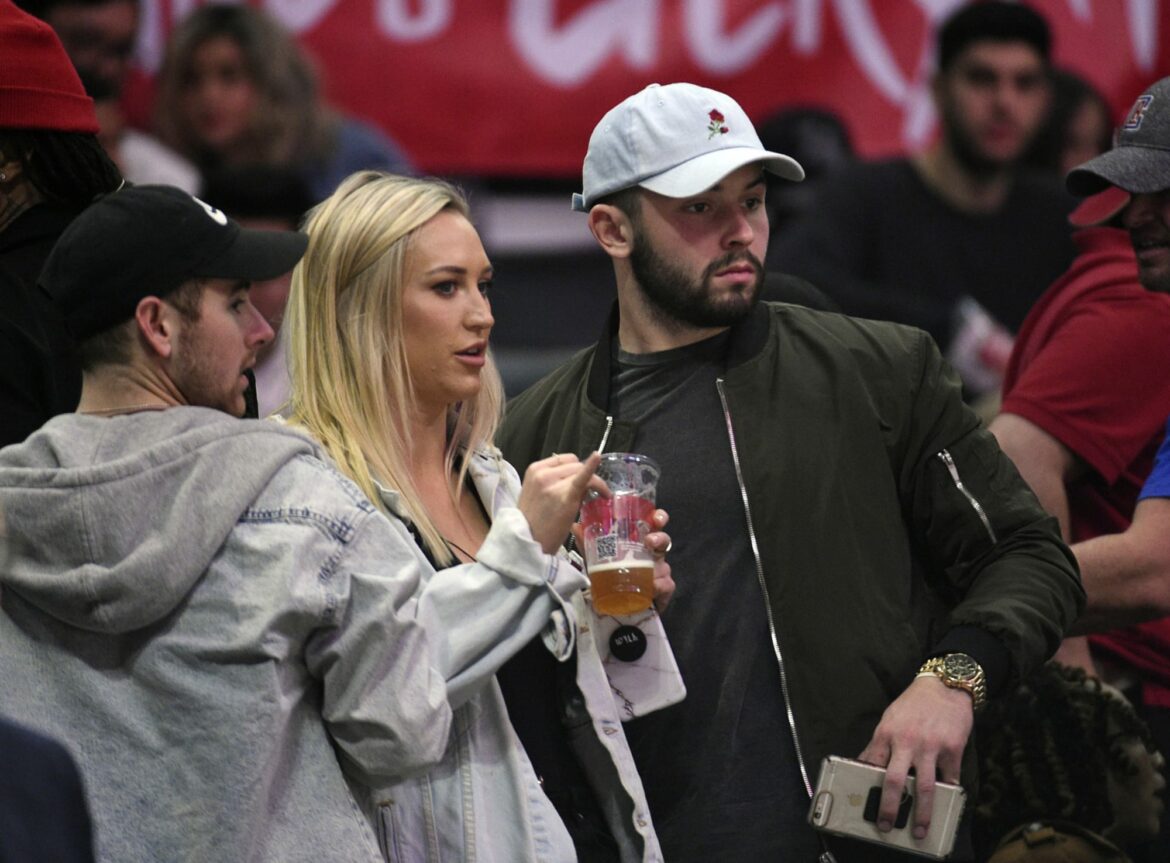 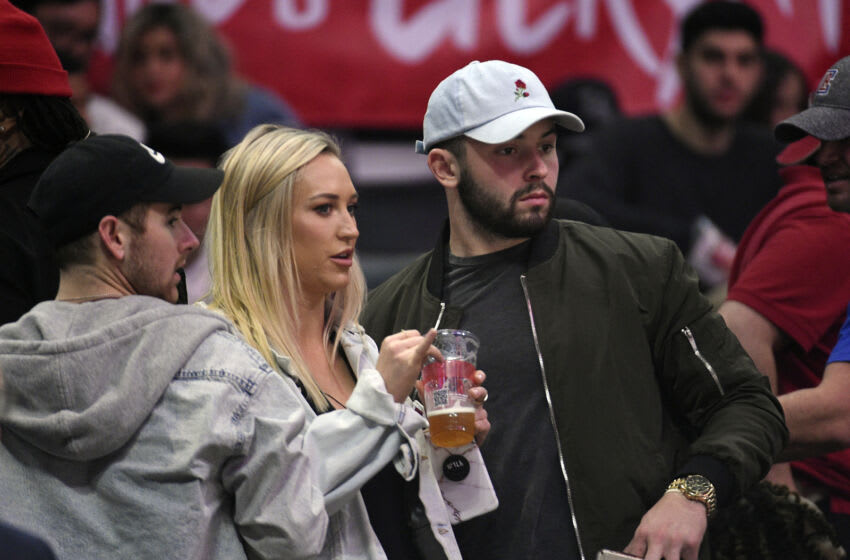 Baker Mayfield’s wife Emily may have just called out the Cleveland Browns over Instagram.

Though the Cleveland Browns got a win on Sunday, starting quarterback Baker Mayfield is under fire just a bit for his bad play of late.

It is well-documented that Mayfield is really beat up this season. He is not close to 100 percent, but it has impacted is play in recent weeks. Given that Cleveland had Super Bowl aspirations to start the year, much of the team’s disappointing play falls on their quarterback. The Browns are still alive for a playoff berth, but this team is not poised for a deep postseason run in the slightest.

With his wife Emily’s Instagram activity, maybe the Mayfields believe the Browns need to step up?

While she did not directly say the message in question, it was part of her Instragram Story. This will disappear in due time, but screenshots will make moments like these live on forever. Though you win as a team and lose as a team, it is never a good look for anyone associated with the franchise quarterback to be pointing the finger. This is a position of great leadership above all else.

The challenging part in all this is everybody knows Mayfield can play better than this. We saw it for years when he was tearing up the Big 12 at Oklahoma. His rookie year with the Browns was exceptional, as was his level of play a season ago. Again, this all goes back to the position he plays. If a quarterback gets too much of the praise, he will also get too much of the blame in tough times.

Cleveland may have gotten above .500, but the Browns only did so because they were playing the winless Detroit Lions at home on Sunday.