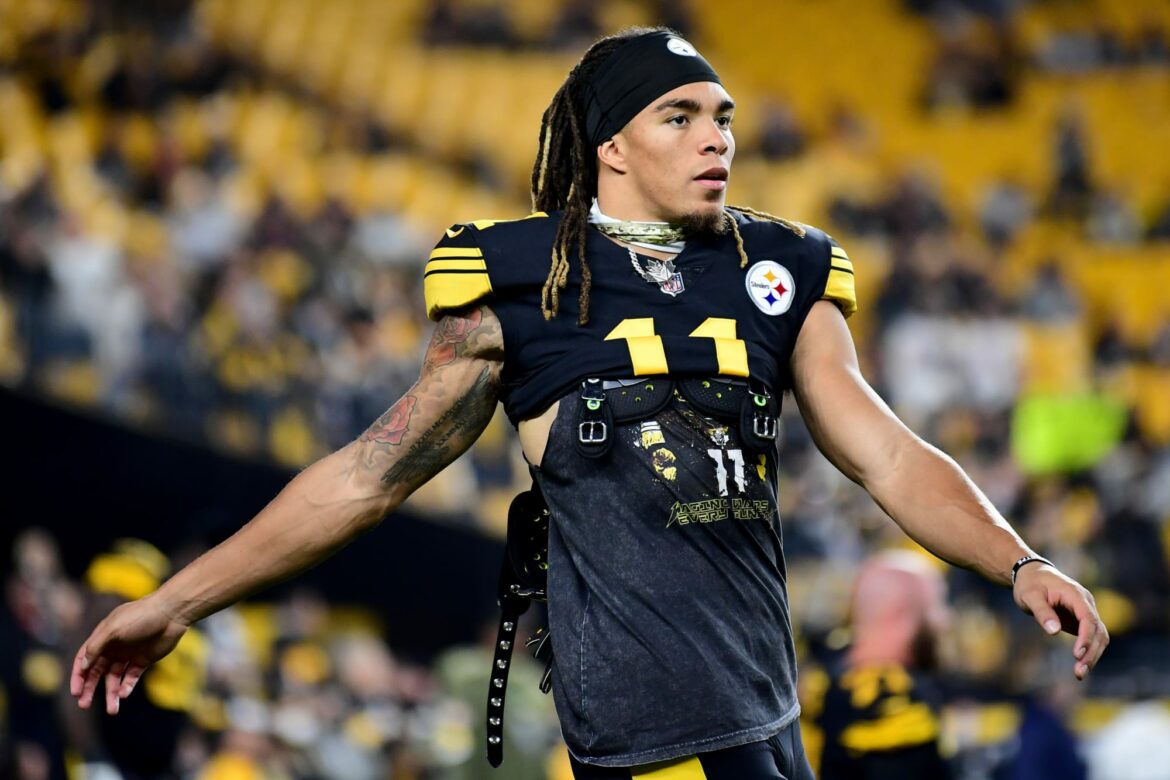 Pittsburgh Steelers wideout Chase Claypool is credited with costing the Steelers a win, but the Vikings may have been at fault for a missed delay of game.

In a game of inches, critical decisions magnify seconds as the game clock winds down. With less than 30 seconds left in the game, the Pittsburgh Steelers tried mightily to overcome an eight-point deficit. The chance of winning was slim but present — until Chase Claypool decided to celebrate a first down reception.

Watch Chase Claypool fight with his teammate #51 Trai Turner. Pittsburgh had no timeouts left. Claypool makes the catch, decides to celebrate, and Turner yells at him and tries to get the ball but it rolls away.

Claypool yells back at Turner.

Claypool gestured to the sideline as the seconds ticked away, causing teammate Trai Turner to run up to Claypool and hand the ball to the referee to stop the clock. During the confusion, Vikings linebacker Erik Kendricks took advantage of the moment, swiping the ball out of Claypool’s hands to delay the game even more.

The savvy vet, Eric Kendricks, actually swiped the ball out, tossing it behind his back! pic.twitter.com/6kxJpozgF7

A more complete picture of the play shows Claypool is down and is standing up by the 37-second mark. The ref places the ball on the ground at the 27-second mark, and the ball is clocked at the 24-second mark.

I slowed down the full Chase Claypool first down celebration scene with running clock and no timeouts. Trai Turner (#51) tries to speed it up to no avail and Anthony Barr seems to hit the ball. Watch Claypool´s reaction after the spike though. #PITvsMIN pic.twitter.com/ry5AUhL0r2

Because of the fiasco, the Steelers lost 13 seconds from the point of the reception, which is enough game time to complete another pass or two. With shortened time, the Steelers failed to score and lost the game.

Claypool clarified that he wasn’t upset with Turner after the loss, but he was frustrated with the referees, who failed to penalize Kendricks for delaying the game.

It’s clear to me now Chase Claypool wasn’t blaming teammate Trai Turner after the game, but rather the refs for what should’ve been a delay of game on the Vikings. Still think he needs to take more accountability in that situation, but it makes his answer a bit more reasonable. https://t.co/EQysdEC7gk

Did the Vikings get away with a delay of game for the Chase Claypool-Trai Turner fiasco?

The play became a point of contention for Claypool, as many viewers watching the game in real time saw his catch celebration and scuffle with Turner, but missed seeing Kendricks knock out the ball. Those watching commented on Claypool’s lack of situational awareness in the moment, while other used the celebration as a reason to critique his character.

Chase Claypool made some big grabs tonight, but the situational awareness here is so bad. Pittsburgh had no timeouts left. Claypool makes the catch, decides to celebrate, an offensive lineman tries to get the ball but it rolls away. Clock ticks, ticks…pic.twitter.com/w3IBaQacjV

Claypool made headlines last season when he said the Cleveland Browns would get “clapped” by the Chiefs following the Browns’ playoff victory over the 12-4 Steelers. Claypool also said that the Browns defeated them “without class.”

While Claypool’s premature celebration may have cost the Steelers the game, so did the referees for failing to penalize Kendricks for making the game even more delayed.