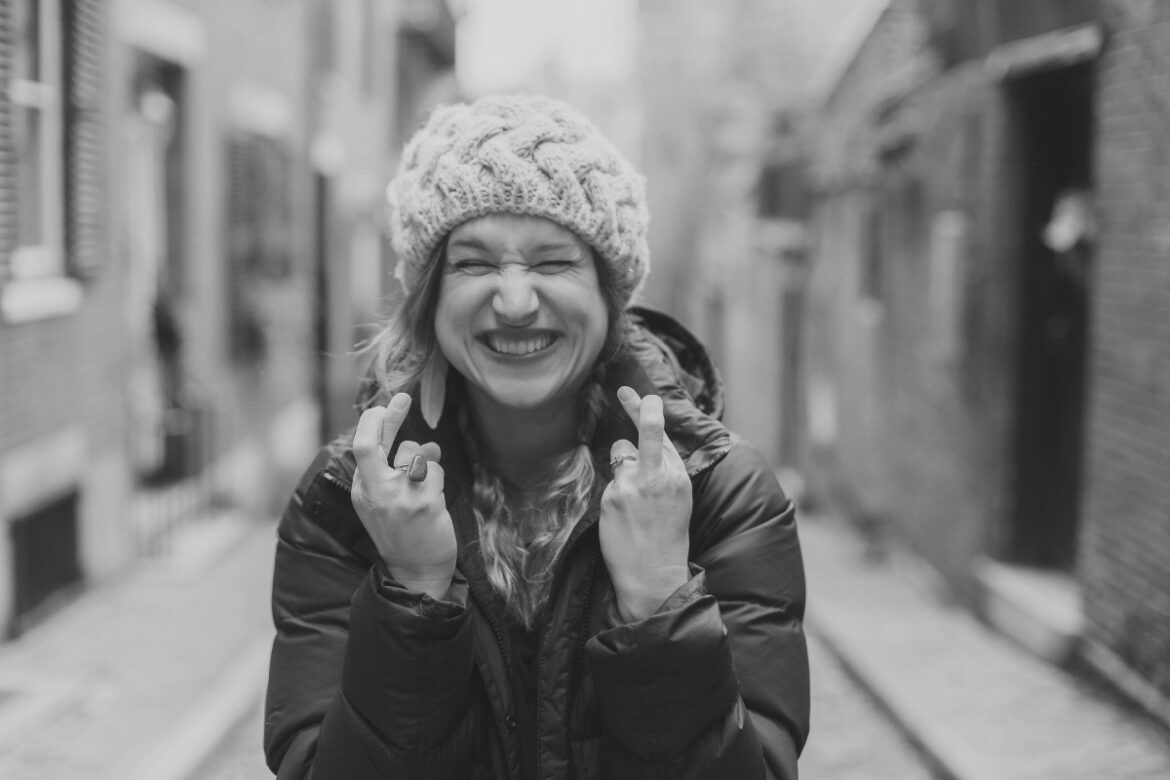 Even if you feel just fine, you’re likely to be well protected 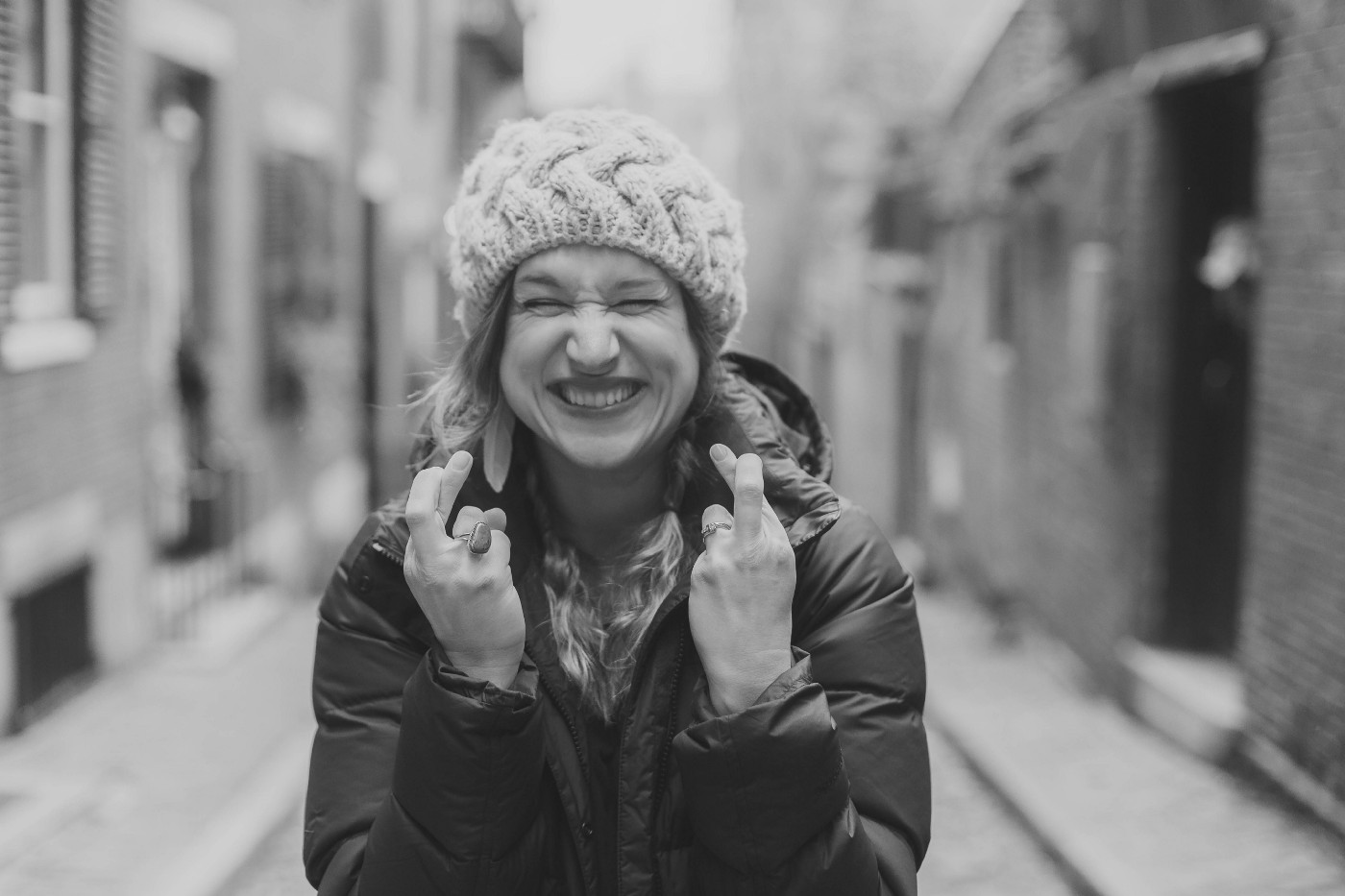 After receiving a Covid-19 vaccine, many people may experience minor adverse effects such as fatigue or headaches, which generally last around 24 to 48 hours. These reactions can be a sign that the immune system is working and responding to the vaccine. But what does this say about (or to) people who do not experience any side effects? Does an absence of adverse effects mean the vaccine did not work?

Because adverse reactions to the vaccine are more likely to be reported, some people who have not experienced side effects may be worried that they are not as protected as those who did.

Epidemiologist and associate professor at the Johns Hopkins Bloomberg School of Public Health Dr. David Dowdy explained that “Some people are going to feel that pain much more strongly than others, but it doesn’t mean that those who didn’t feel the pain didn’t get the effect… It’s much more about how people’s bodies are attuned to what their immune system is doing.”

In short, “The people who don’t have those reactions are still very protected,” Dowdy said.

Scientists distinguish two types of adverse effects after vaccines: local reactions that occur at the site of injection — pain, swelling, or redness — and systemic reactions or symptoms felt throughout the rest of the body, such as fatigue, fever, or nausea. Both types may be caused by activation of the inflammatory immune system and typically go away within one to three days after vaccination.

Not everyone who receives a Covid-19 vaccine experiences side effects. In fact, during clinical trials, just over 50% of participants didn’t experience any side effects at all.

The U.S. Centers for Disease Control and Prevention (CDC) summarized the proportion of people who reported local and systemic side effects during the trials for the Moderna, Pfizer, and Johnson & Johnson/Janssen vaccines in adults. The most commonly reported systemic side effects were fatigue and headache, which were reported by as many as 50%–60% of mRNA vaccine recipients and 30%–45% of Janssen vaccine recipients.

For the mRNA vaccines, systemic side effects were more likely to be reported after the second dose than the first.

The immune system is complex and has many components. Some parts cause the short-term side effects that many people experience after vaccination, while other parts, collectively known as the “adaptive immune response,” provide the long-term protection against Covid-19.

The adaptive immune response takes time to develop — which is why people are not considered fully vaccinated until two weeks after the second dose of an mRNA vaccine or the single Janssen vaccine dose. This system includes antibodies and memory immune cells (memory B cells) that kick into action when they recognize a specific pathogen such as the SARS-CoV-2 virus.

According to Chris Thompson, PhD, an immunologist and associate professor of biology at Loyola University Maryland’s department of biology, a person’s reaction to vaccination “really boils down to the innate differences in each person’s biochemical makeup, environment, and personal history.”

For those who do experience side effects after the vaccine, the CDC has provided recommendations to minimize discomfort, as well as guidelines on how to tell when they might be more serious.

The bottom line? Most people who get vaccinated don’t have severe side effects, and they are well protected against Covid. Even if you feel just fine after the vaccine, you’re likely to be well protected. In this case, the dictum, “No pain, no gain” simply doesn’t apply.