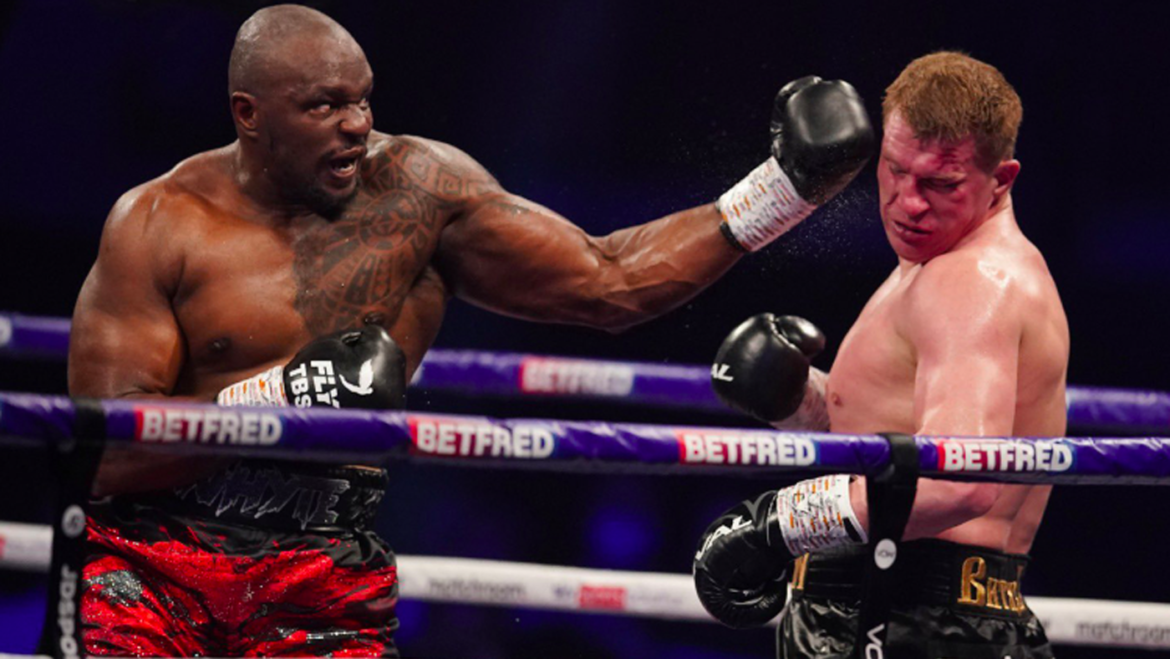 Some say he dragged his heels, while others claim he may have been engaging in a bit of psychological warfare. Either way, longtime heavyweight contender Dillian Whyte has finally signed a contract to face defending WBC and lineal heavyweight champion Tyson Fury April 23d at Wembley Stadium in London. Although the fight between the two Brits isn’t going to be considered a huge international event, there’s no doubt the bout will be quite the big deal in Britain itself. And why wouldn’t it be? Whyte has been desperate to get a title shot for years. What’s more, he earned his chance by impressively coming back and besting fellow contender Alexander Povetkin last year after Povetkin had knocked him out in their previous meeting. 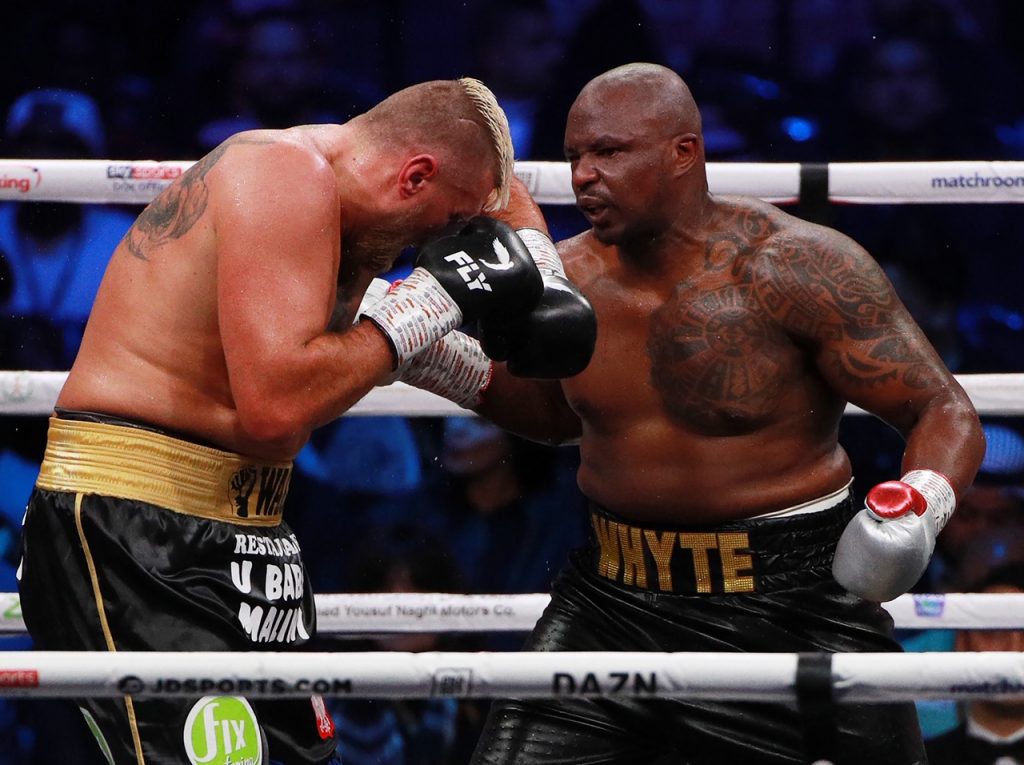 As Fury’s mandatory, Whyte was reportedly unhappy with the 80-20 split in earnings set to go Fury’s way. A purse bid won by Fury promoter Frank Warren settled matters once and for all. Whyte could largely accept what was presented to him as an offer or Fury could be free to fight someone else. Most observers, it seems, knew Whyte would eventually sign the contract. First, a Fury fight gives Whyte a chance to achieve his dream of stepping up to the top of the heavyweight mountain. What’s more, even with a split he’s unhappy with, Whyte is still making more fighting Fury than he ever has in his life. The winner of the battle will also earn a considerable bonus.

Boasting a record of 28-2, Whyte has only lost twice – once to Povetkin and once to then fellow up and comer Anthony Joshua. The Joshua fight will have gone down nearly a decade before April’s fight with Fury. In other words, Whyte’s won 12 out of his last 13 bouts, often against considerable competition such as Povetkin, Derek Chisora, and Joseph Parker. Still, it will be Fury whose the favorite when he and Whyte step in the ring to settle matters in April.

Fury, after all, hasn’t lost a single match. What’s more, his fight last fall with Deontay Wilder (the third go round between the two towering heavies) was seen as an instant classic, one that saw Fury win by knockout. To make the challenge all the more considerable for Whyte, the 30-0-1 Fury is now being recognized as one of the better heavyweights to ever hold a world title, an enormous specimen of a man who can slug as well as he can box. Don’t expect Whyte to be deterred, however. He’s been waiting for an opportunity like this for quite some time.