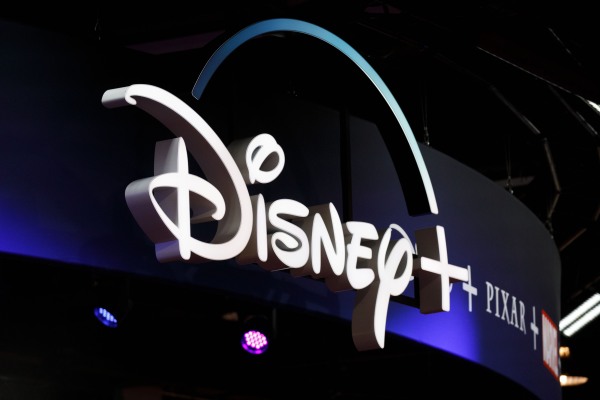 Disney+ just ran its first-ever test of livestreaming capabilities this morning in the U.S., hinting at future changes to come for its on-demand subscription video service. For the test, the company didn’t try to tackle a massive event, but instead ran a livestream of the 94th Oscar nominations, hosted by actor-comedian Leslie Jordan and actor-producer Tracee Ellis Ross. The event was also livestreamed to Disney-owned Hulu, plus ABC News Live, and the Academy Awards’ various owned platforms, including Oscars.com and others.

This wider distribution also helped to lessen the burden on Disney+ as the test went underway, since not all event viewers were tuned in to one platform to watch.

The company declined to share what sort of specific plans it may have in store for livestreaming on Disney+ in the future, but acknowledged that it wanted to explore what live content could look like on its platform. So far, it’s happy with the results, a representative said, adding that Diseny plans to continue to test this type of experience going forward.

“We performed a test for livestreaming capabilities on Disney+ in the U.S. with this morning’s Academy Award nominations. We are pleased with the results and will continue to test as part of our ongoing and iterative approach to deliver the best user experiences to consumers,” a Disney spokesperson told TechCrunch.

Though Disney already has multiple streaming platforms — including Hulu with Live TV and ESPN+ — where it can stream live content, there are some hints that the company could be considering integrating live sports into Disney+ in the U.S. One spotter recently noticed, for example, the link https://www.disneyplus.com/espn/details/sport-event/ was added to the DisneyPlus.com sitemap. This could be an indication the company is considering a plan that would allow ESPN viewers easier access to sports from the Disney+ experience, they guessed. In addition, the Disney+ Hotstar service in India already offers live sports, so it would not be a stretch for Disney to weigh a similar offering in the U.S.

But as today’s test shows, livestreaming doesn’t have to be limited to live sports. There are a number of live events that could make sense for Disney to stream, including those special events that are already being cross-streamed on Hulu, or those that would appeal more directly to Disney fans — like a stream from its popular fan event, the D23 Expo, for instance.

The addition of live content could also make the service more appealing at a time when its record growth has begun to slow.

Disney+ subscribers grew from 103.6 million in Q2 2021 to 116 million in Q3, then increased just 2.1 million more to 118.1 million by Q4. The latter missed Wall Street’s expectations on subscriber additions, which sent the stock down shortly after its latest earnings reveal back in November. Still, Disney CEO Bob Chapek said the company’s goal of reaching 230-260 million Disney+ subscribers by 2024 was still on track. Disney plans to announce its Q1 2022 earnings tomorrow, Feb. 9th.