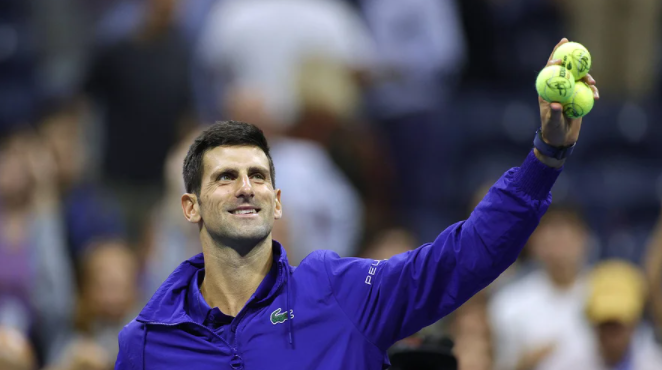 No! Novak Djokovic will never take the corona vaccine. For this reason, even if he does not play in any big competition like the Australian Open in the future, he agrees. But he will not take the vaccine!

In an interview with the BBC, the Serbian star, who has won 20 Grand Slams in tennis, said that he would not be involved in any coroner’s vaccination activities. However, he will support any person to get vaccinated. Because he thinks that it is up to the individual to decide whether to get vaccinated or not.

Djokovic told the BBC he had no regrets about not being able to compete in tennis competitions such as Wimbledon or the French Open in the future because he had not been vaccinated. I have no problem. ”

What happened to Djokovic before the Australian Open! He was arrested at Melbourne Airport shortly after arriving in Australia to take part in the competition. Sent to quarantine. After being a ‘prisoner’ there for a few days, the matter was taken to court. However, Djokovic claimed that he had come to Australia at the invitation of Tennis Australia, the organizing body of the Australian Open, and that he had a special medical certificate.

The Serbian star, however, believes that in the future, his participation in various tennis tournaments will change and that he will be able to play longer.