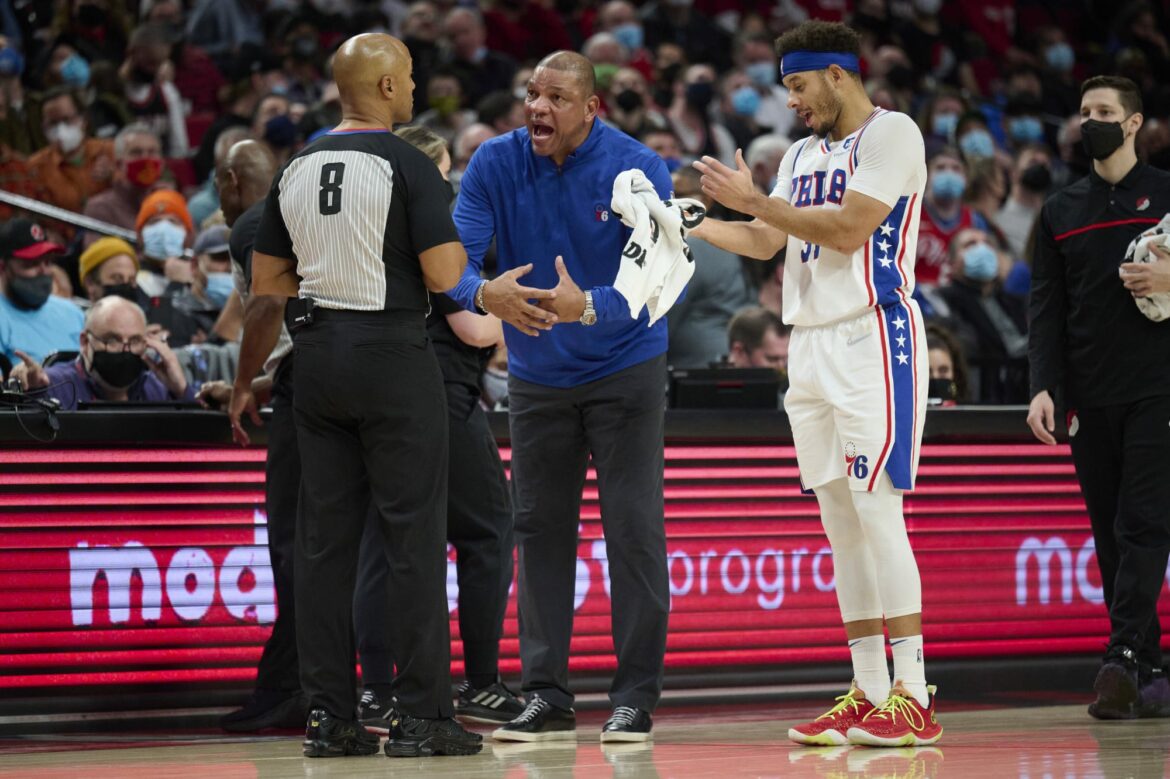 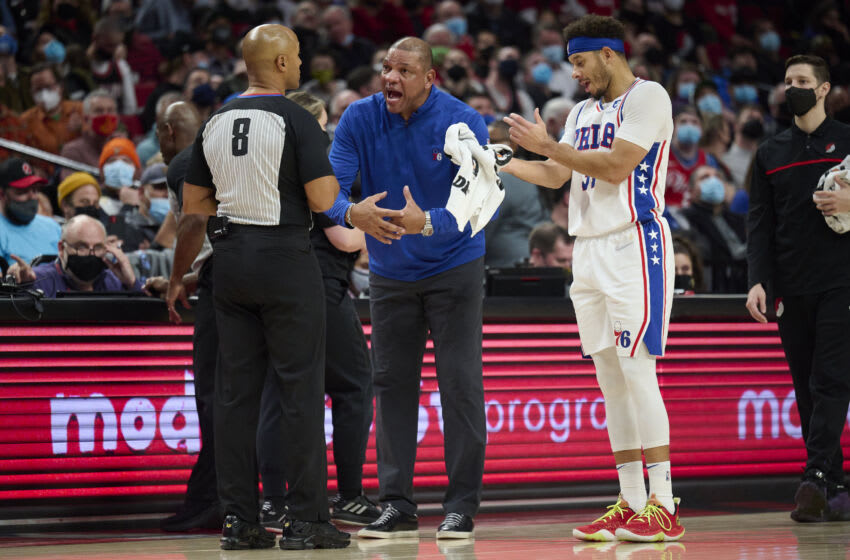 While Seth Curry has been a solid addition for the Philadelphia 76ers, Doc Rivers maintains that’s not why the franchise traded for him.

Seth Curry is having a pretty good season. While he’s not exactly the biggest scoring threat for the Philadelphia 76ers and he’s not incredibly physically imposing like some of his teammates, he’s a very solid player and has been since Philadelphia traded for him.

But what he provides on the court is apparently far from being the reason why Doc Rivers wanted him in Philadelphia.

According to Rivers, Curry was far from being the most important part of that trade. Rivers joked, saying the deal that moved Curry from the Dallas Mavericks to the Philadelphia 76ers was all so the 76ers head coach would be able to hang out with his grandkids more.

What’s great about all of this is that Curry is having the best year of his career up to this point. He’s played in 43 games and made 43 starts. So far this season, he’s Philadelphia’s fourth-leading scorer with 15.4 points per game, which is a career-high. The 31-year-old is also averaging a career-high in assists per game and rebounds per game with 4.1 and 3.3 respectively.

All things considered and it’s a pretty good year to be Seth Curry, so of course, his father-in-law would find the perfect moment to take him down a notch. Rivers making sure to joke around and keep his son-in-law’s ego in check is the ultimate father-in-law move.

It’s also ultimately harmless and fun for everyone online.