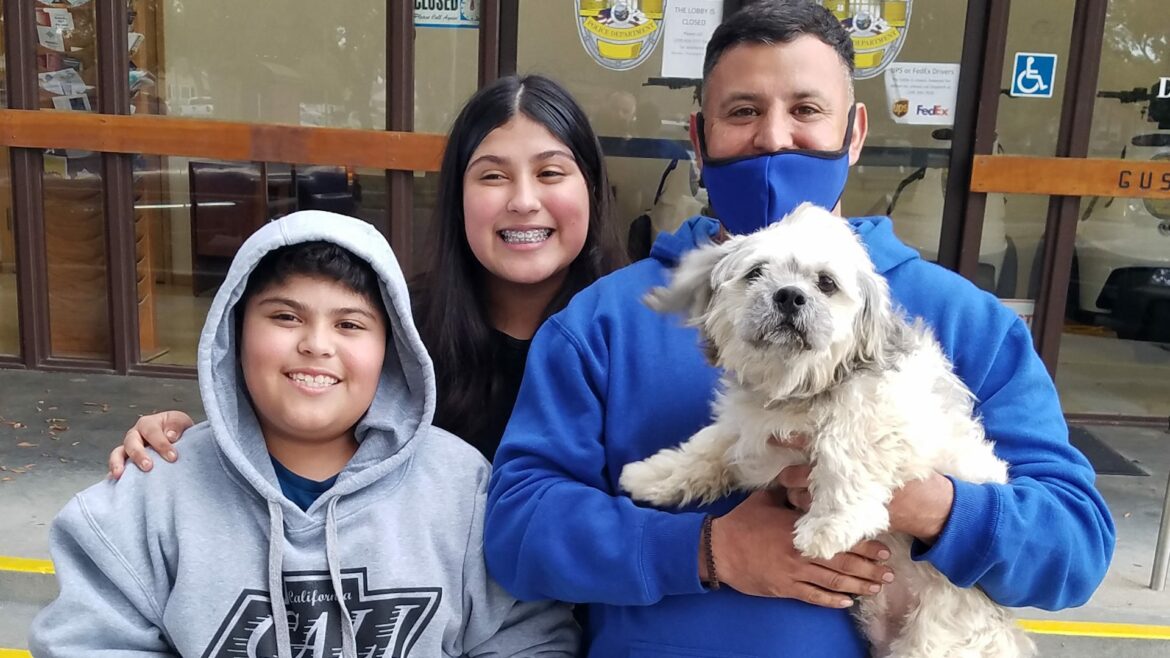 A California dog missing for more than a decade has been reunited with her owner after being found at a rural property.

The San Joaquin County Sheriff’s Office received a call on Feb. 10 about a stray dog that appeared “old and unwell,” according to a Facebook post.

When an officer scanned for a tracking chip, he found out that her name was Zoey and that she vanished in Lafayette, California, 12 years ago.

“Zoey had been missing for so long, in 2015 the microchip company had actually listed her as ‘deceased’ in their records,” the post said.

The sheriff’s office was able to contact her owner, who still had the same number despite moving to another city. The two were reunited soon after.

“I got her at the pound when she was 6 months old with her twin sister,” she said. “They were with us for about six months, and then we went to the store for about 20 minutes and came back and she was missing.”

He’s finally home:A dog wandering with a bucket on its head launched a rescue effort

She told officers she also has another dog that is 13 years old.

“I’m definitely still in shock. I definitely didn’t expect this to ever happen, so I’m really excited.” she said. “Hopefully (we can) bring her back, get her healthy and let her live the rest of her life.”