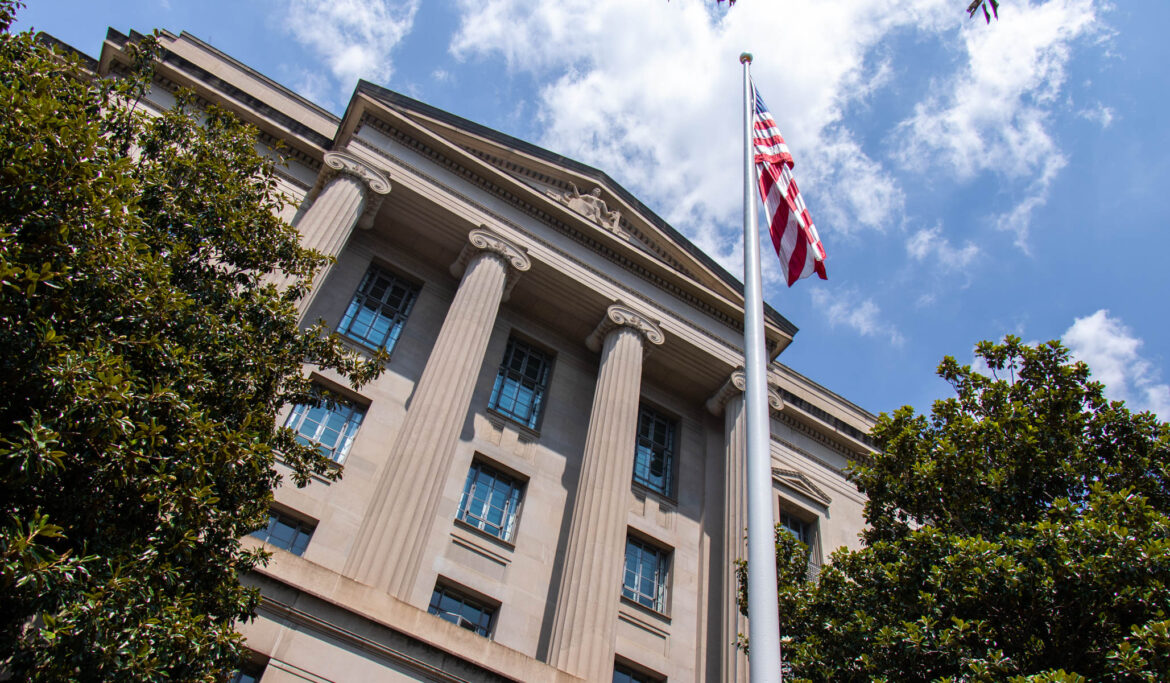 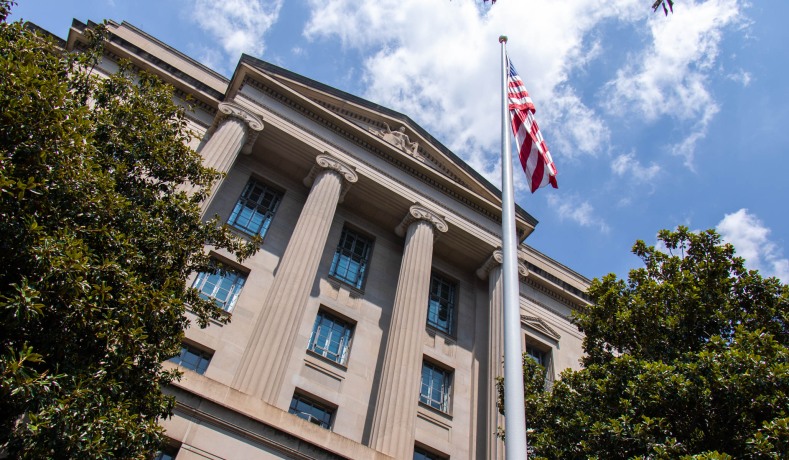 The Department of Justice is cancelling the Trump-era “China Initiative” program that was aimed at curbing spying by the Chinese Community Party on intellectual property and academia after a review concluded that it was discriminatory against the Asian-American community.

Spearheaded in 2018 under Trump administration, the project was focused on “identifying and prosecuting those engaged in trade secret theft, hacking, and economic espionage,” as well as “protecting our critical infrastructure against external threats through foreign direct investment and supply chain compromises.”

The program will be replaced by the more politically-correct “Strategy for Countering Nation-State Threats,” applying not just to China but to other U.S. adversaries such as Iran, Russia, and North Korea as well.

“Our goal with this strategy is to take a comprehensive approach that draws on the full extent of our tools and authorities to address the alarming rise in illegal activity from hostile nations,” Assistant Attorney General Matthew Olsen of the DOJ’s National Security Division said Wednesday. “This includes growing threats within the United States and to Americans and U.S. businesses abroad.”

“These nations seek to undermine our core democratic, economic, and scientific institutions,” he added. “And they employ a growing range of tactics to advance their interests and to harm the United States. Defending American institutions and values against these threats is a national security imperative and a priority for the Department.”

Olsen noted that the old program had been creating the impression that the DOJ was prejudicial on the basis of race and ethnicity, although he acknowledged that it did aim to address legitimate national security risks. While the new initiative would now encompass other problematic nations and their intelligence-theft activities, Olsen said he agreed with FBI Director Christopher Wray’s recent comment that the CCP’s conduct has been “more brazen, more damaging than ever before.”

When the program was started under former Attorney General Jeff Sessions, China was deemed the preeminent threat to U.S. interests, surpassing Russia and others. Given that Russia has intensified its provocation and aggression towards its neighbor Ukraine, green lighting a creeping incursion into its eastern flank this week, that threat calculus may be changing.