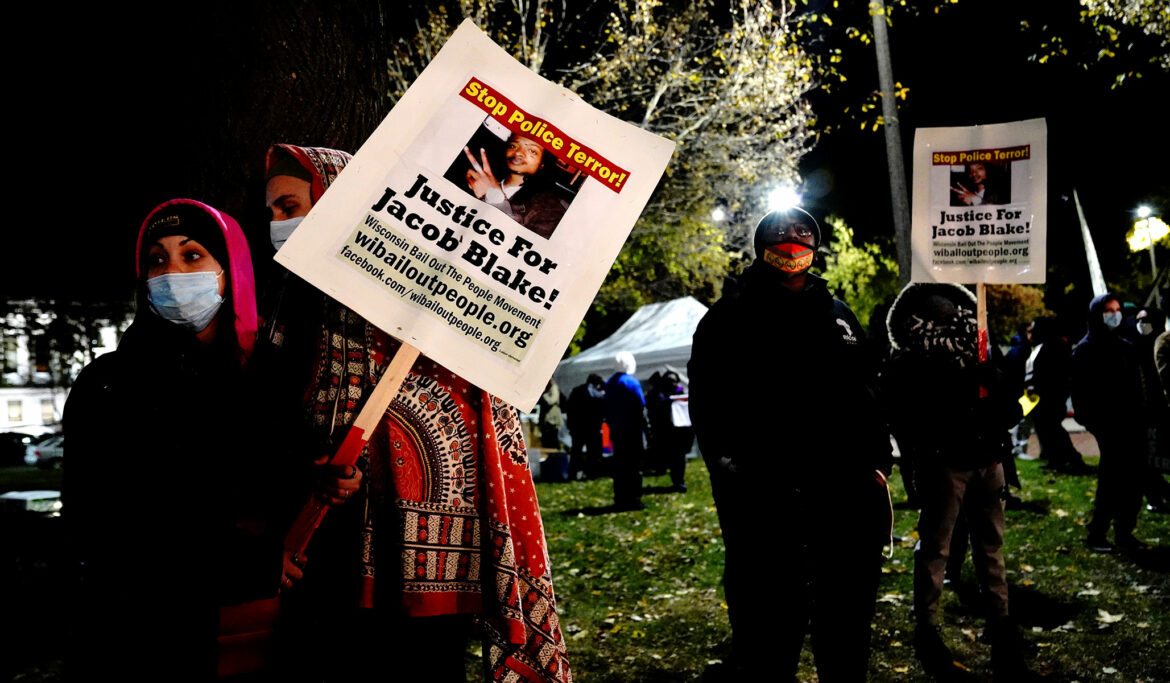 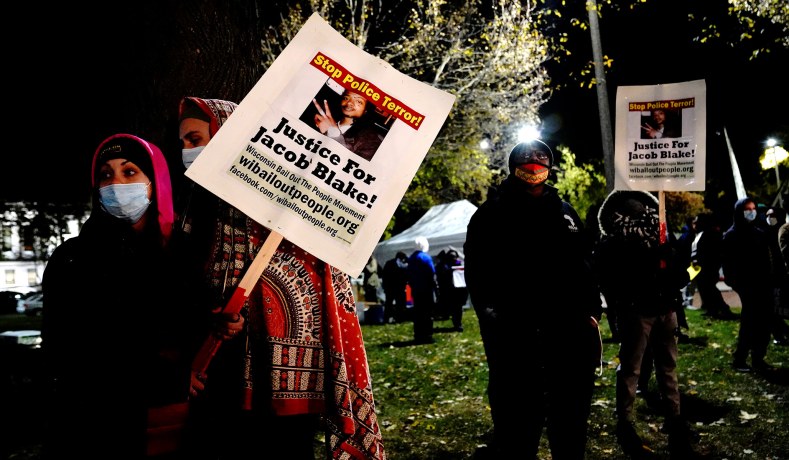 The Department of Justice announced Friday that it will not pursue civil rights charges against the Wisconsin police officer who shot Jacob Blake, an African American man, last year while responding to a domestic violence call.

Blake had a warrant out for his arrest in connection with a third-degree sexual assault. As officers attempted to detain Blake, he walked to the front of his vehicle toward the driver’s side door and Kenosha Police Officer Rusten Sheskey, who is white, fired his gun seven times. Blake was struck by six of the bullets during the August 23, 2020 incident, leaving him paralyzed from the waist down.

Authorities discovered an unfolded knife on the driver’s side floorboard of Blake’s vehicle.

“After a careful and thorough review, a team of experienced federal prosecutors determined that insufficient evidence exists to prove beyond a reasonable doubt that the KPD officer willfully violated the federal criminal civil rights statutes,” the DOJ said.

The DOJ said it had made representatives of Blake’s family aware of its decision.

The announcement comes after Kenosha County District Attorney Mike Graveley decided not to file any charges against Sheskey last year. Graveley said Sheskey’s use of force was justified and the officer had acted in self-defense because Blake was armed with a knife.

The Kenosha Police Department also declined to discipline the officer, saying he was acting “within policy.”