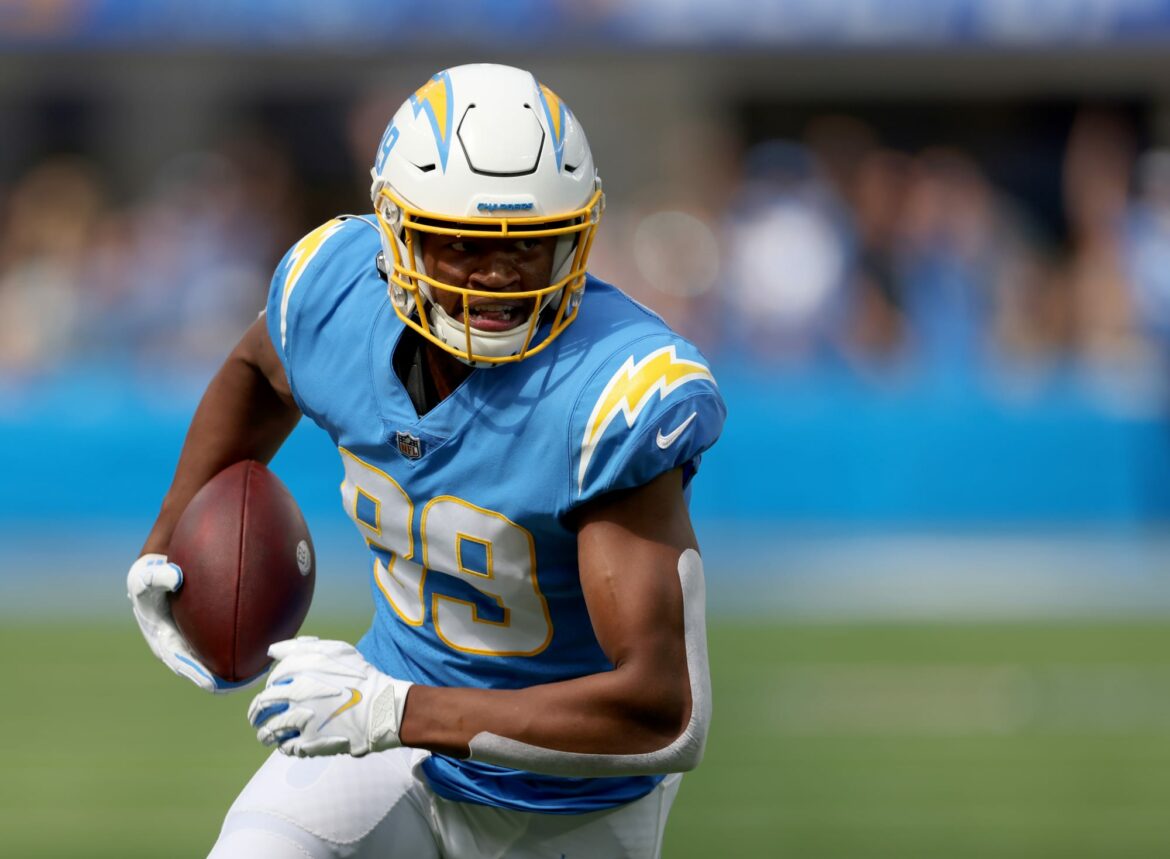 In the initial aftermath of Parham’s injury, some even feared for his long-term health and wondered if he would play again. Parham was knocked out cold while stretching to try and make a catch. He couldn’t haul the ball in, but that was the least of the audience’s concern with Parham lying still on the turf.

Even as he was eventually taken off the field on a stretcher, Parham’s arms shook. It’s unknown what caused this phenomenon.

Out of respect for Parham, we won’t directly link to the video, but I can tell you as someone with epilepsy that seizures can be extraordinarily dangerous and have long-term side-effects.

Thankfully, the medical staff strapped Parham in while they wheeled him off the turf to keep him from falling off the stretcher. Whether that’s what Parham was directly dealing with or not, strapping him down was the right move to avoid further injury, as he wasn’t in control of his full range of motion.

Parham was reportedly alert at the hospital last night, per Ian Rapoport.

The #Chargers say that TE Donald Parham Jr. stayed at UCLA Harbor Medical Center last night and was diagnosed with a concussion. He is comfortable and alert, likely to be discharged later today.

As of Friday, Parham had even more time to recover and gave fans a positive update on his status via his Instagram Story.

Parham was diagnosed with a concussion in the aftermath, which only further adds to the NFL’s longstanding issues with head injuries.

“It’s the tough side of pro sports,” Chargers coach Brandon Staley said after the overtime loss. “Any time you see that live and are close to it, it impacts you. But then at the same time, you know, we’re trying to play for him the rest of the way, and that’s what our guys did tonight. They laid it on the line and played a whale of a game for him.”

Thankfully, it appears Parham is in the clear for now. He’ll be under further evaluation for the next few days and beyond.