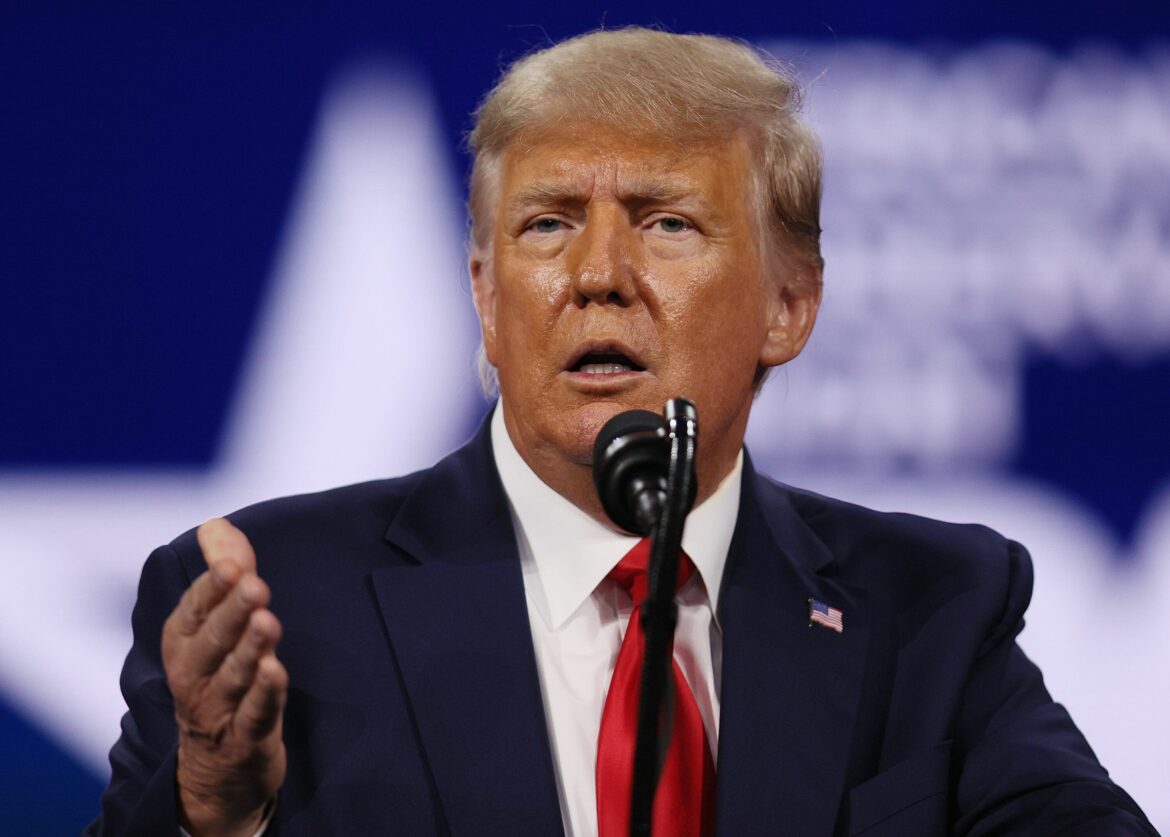 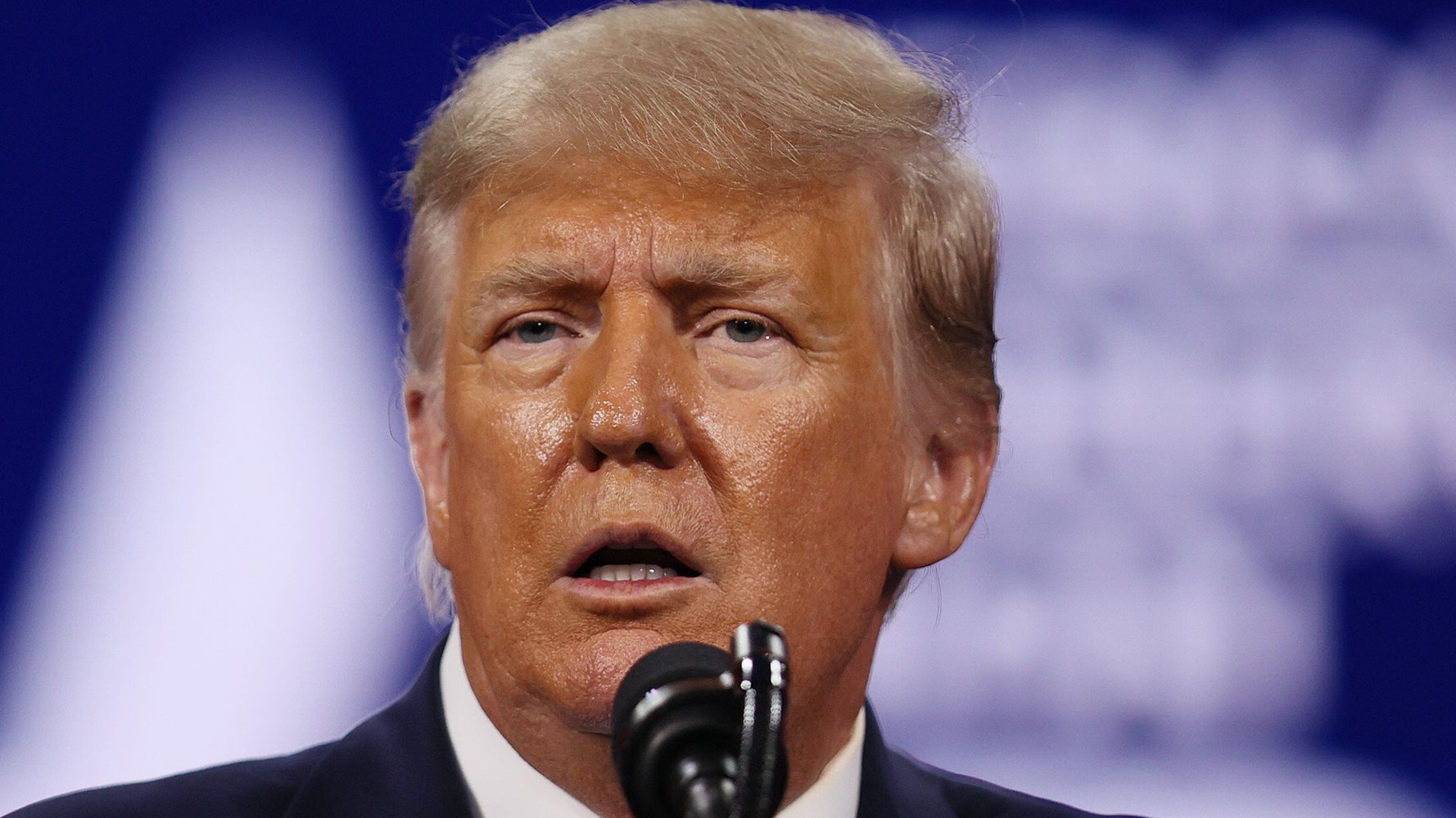 There were so many empty seats at Donald Trump’s Florida event on Saturday that organizers had to shut down the upper level of the arena in Sunrise, Florida, the Sun-Sentinel reported.

Trump fans sitting in the nosebleed section of the FLA Live Arena were told that they were being “upgraded” to the lower levels, according to the newspaper.

Many tickets remained unsold before the event.

Trump appeared with former Fox News personality Bill O’Reilly, who was bounced from the network after accusations of sexual harassment.

One supposed audience member complained on Twitter that the duo was an hour late … and there were a “lot of empty seats.”

At Trump OReilly show in Miami, running an hour late. Lot of empty seats, think Trump doesn’t want to come out. Getting pissed!

Particularly embarrassing was Trump’s boast in a statement posted on his aide’s Twitter account before the event: “See you in Sunrise, in a little while … Big Crowds.” He signed it “President” Trump.

Trump predictably had “nothing pleasant to say” about President Joe Biden in his sitdown on stage with O’Reilly. But he called Barak Obama “sharp and smart.”

He also admitted that the world leaders he “got along best with were tyrants. For whatever reason, I got along great with them,” he added.

The fizzled event was similar to Trump’s rally that flopped in Tulsa, Oklahoma, during the presidential campaign last year when a mass of empty seats was the star of the show.

The Florida event was the first of four rallies in Trump and O’Reilly’s “History Tour.” The next event is Sunday in Orlando, where ticket sales have also reportedly been slow. The pair wrap up in Houston and Dallas next weekend.

Womp Womp
Donald Trump’s event with former Fox News host Bill O’Reilly on Saturday had so many empty seats that organizers closed the top bowl of the stadium. pic.twitter.com/IB5ekTS3gD

Big Crowds 🤣🤣🤣🤣😂😂😂😂😂😂Another Empty Arena for Trump Crowd Booster ,so many Empty seats they had to close the whole Top tier Lmfaool https://t.co/WiwDr1rtB3

Bill O’Reilly and President Trump are live at the FLA Live Arena in Sunrise, FL and O’Reilly asked him about Jan 6th. Trump responded with “Nov 3rd was the insurrection, Jan 6th was a protest.”