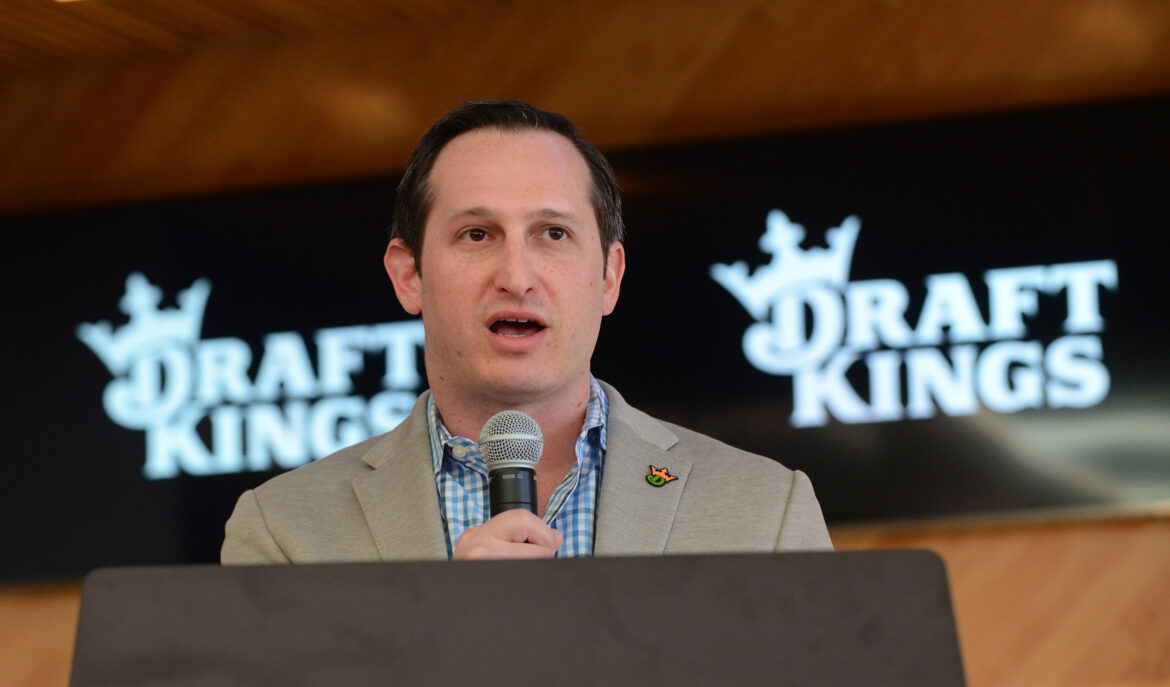 Shares of DraftKings fell 21.6% Friday after it posted fourth-quarter earnings that beat analyst estimates for the quarter but revealed the company expects a greater adjusted loss for 2022 than analysts had projected.

Here’s what the company reported:

The company showed that it’s spending more on marketing as it launches in new markets, which contributed to a wider loss from operations. It spent $981.5 million in 2021, for example, compared to $495.1 million in 2020.

Total adjusted operating expenses grew to $601 million for the fourth quarter, compared to $526 million in Q3.

WATCH: DraftKings and the push to legalize sports betting