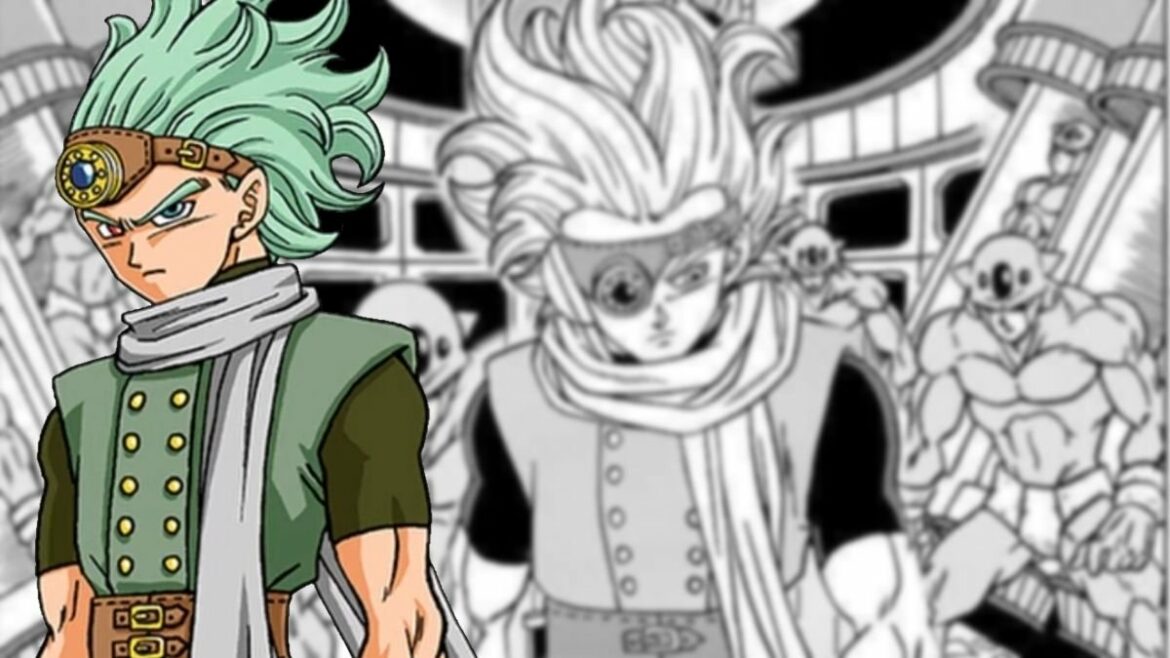 Chapter 79 of Dragon Ball Super is close to its official release, and here’s everything you need to know about its release schedule and spoilers.

At Jump Festa 2022, it was confirmed that Granolah the Survivor Arc is reaching its end. So, it seems like that the ongoing fight against Gas could be the last battle of the current story arc. If that’s true, things will probably get even more intense for the Saiyans in the upcoming chapter.

Also, Granolah now knows the truth about Bardock, so he must use his newly found strength to put an end to the real enemy, Gas. However, because of the wish, Gas is now the strongest warrior in the whole universe. So, it’s no wonder that Granolah is having a hard time against him. But surprisingly, Vegeta offers the last Senzu bean to Granolah instead of eating it himself.

Vegeta states that he wants Granolah to kill the person responsible for his mother’s death. Now, everyone is eager to see how things move forward in the next chapter.

When Does Dragon Ball Super Chapter 79 Come Out?

You can read the latest three chapters for free on Viz and Manga Plus. However, you’ll need a Shonen Jump Membership to unlock all the previous manga chapters on Viz.

Readers in Japan will get Chapter 79 of Dragon Ball Super at Midnight JST (Japan Standard Time). However, the release time will vary depending on your region.

Anyway, if the above timing remains unchanged, here’s when you can expect the next chapter to arrive in your region:

According to some spoilers that surfaced online, Chapter 79 of Dragon Ball Super is titled “Gas Vs. Granolah.”

The chapter will kick off with Maki and Oil threatening Monaito to reveal Vegeta’s location. Meanwhile, Granolah eats the Senzu bean and recovers his energy. Granolah now saves Monaito from Maki and Oil and puts Monaito’s partner, Oatmeel, in his eye. Even after being the strongest warrior in the universe, Granolah asks for Oatmeel’s support.

Now, Granolah tries to overpower Gas with several attacks, but Gas dodges or blocks all of them. Granolah also dodges all attacks, but Gas manages to explode an Iron Ball above Granolah and then launches several Kunai at him. Surprisingly, Granolah stops all the Kunai and lands a powerful punch on Gas.

By this time, everyone realizes that Gas is holding back because he wants to defeat Granolah with his own technique. However, when things get out of hand, Gas uses the Shukan Ido technique to hit Granolah, and the Cerealian uses the same approach on Gas. However, Granolah’s style is more precise, so he lands a few hits on Gas, and that’s where the chapter ends.

Of course, these spoilers may not be completely accurate, so make sure to read the official chapter when it arrives this Monday on Viz.