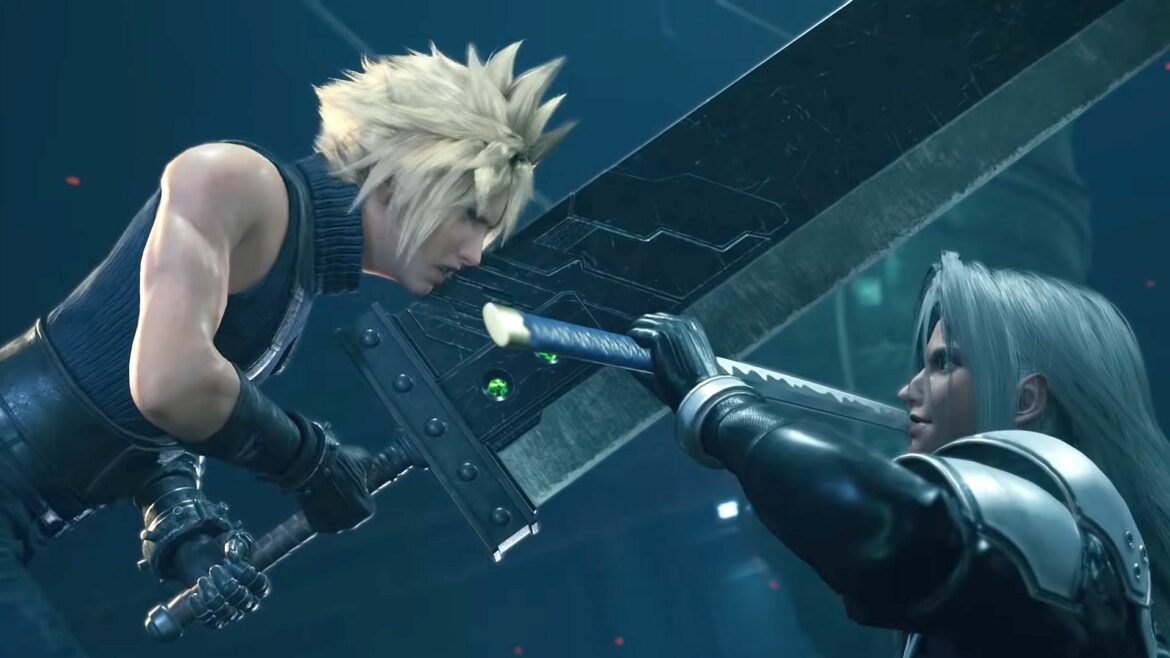 As the world struggled to return to full health this year, I found myself diving deeper into fantastical escapism – more than I ever had before. 2021 offered new releases for everyone, but I often returned to nostalgic classics or comforting ongoing narratives as well.

Between starting the new year by picking up the holy grail of adventure games, spending the long, hot summer in Ancient Egypt, and hibernating in Eorzea for the winter, this personal gaming year of mine was a solid one in terms of variety and pure enjoyment.

As if intercepted by a higher power, my top 10 games played in 2021 naturally fell into an even display of new releases, older classics, and ongoing favourites, with one particular title standing out as a highlight for years to come.

Before 2022 comes along to make my backlog even more terrifying, here are my top 10 games played in 2021.

Out of the new releases I played this year, Eastward from Pixpil and Chucklefish was the one that surprised me into content submission. The Asian-inspired locations of interest mixed with addictive mechanics similar to The Legend of Zelda series carried a familiar quality to latch on to, and using a frying pan as a weapon was too much fun.

What started as a quiet exploration around the beautifully rendered 8-bit setting of Potcrock Isle with digger John and his adopted kid Sam, transformed into a real feast for the eyes and imagination when science-fiction elements and talks of a world beyond began to surface.

Check out Dualshockers’ review of Eastward.

As a person who has become a proud weeb in the last four years, Lost Judgement was closer to a ‘walk around Japan’ simulation game than an immersive, crime title with plenty of entertaining action that made you feel as badass as the main character, Takayuki Yagami.

I spent a lot of time walking around the Sega game arcades within Lost Judgement, which left me starry-eyed to indulge in Inception levels of gameplay. Even just checking out the local stores, ordering at the bar, and getting pleasantly surprised by the flippant humor that was delivered was a real treat.

When it was time to return to the main mission – after spending too long flying my drone around the city – the narrative held me just as much and I was glad to be along for the ride.

The latest installment from Supermassive Games was a great game to invest in during the Halloween season. When I thought I had figured out how the third act would trot along with these layered characters, I was stunned to see the climax deliver a real creature feature surprise during the conclusion.

Some people like to choose dialogue options or actions based on what they would do in real life, but I had so much fun injecting the angriest, meanest, and the most sarcastic person I could muster into these characters to see how the narrative would play out, and it would be just as entertaining to try and be the nicest individual for a change. Maybe next Halloween.

Check out Dualshockers’ review of The Dark Pictures Anthology: House of Ashes.

Among the new games that were released this year, I had to take a trip back to my Raikou Island in Animal Crossing: New Horizons – especially around the festive season. While I consider this comforting life sim a classic and an ongoing game, I don’t play it nearly as much as I would like to, but it’s always there when I need to de-stress by picking up weeds or visiting my Godzilla statue on the beach.

New Horizons will no doubt remain a timeless game, just as older versions have. The graphics and mechanics may evolve to encompass greater feats in the future, but its heart and relaxing qualities at the core – combined with its ability to connect friends and family in a wholesome environment – is enough of a reason to have this on my top 10 list and quite possibly many more.

Another game I loved to zone out to was Ubisoft’s Assassin’s Creed Origins. Believe it or not, it was the first Assassin’s Creed game I played – after winning a free copy on a pack of Doritos – and the feeling I got working my way around the map and customizing the lead character, Bayek, and my horse, Pepe, with vibrant outfits and weapons was the highlight.

I enjoyed my time in Ancient Egypt so much that it propelled me on to play Odyssey next. I wanted to start my Assassin’s Creed journey the proper way, so I took a step back to Odyssey in order to travel through the correct timeline order. Valhalla is up next.

The Legend of Zelda: Ocarina of Time

Another game that I hadn’t played before was The Legend of Zelda: Ocarina of Time – shocking I know. I began with Twilight Princess some time ago and was immediately taken with the characters, the lore, and Epona, of course. After completing Midna’s journey, I had to undertake one of the best games of all time and the Water Temple didn’t make me sweat too much.

You would think after a game like Breath of the Wild was released, it would be hard to go back to the vintage games on the smaller screen with fewer mechanics and fewer HD visuals. But Zelda’s narrative, music, and impeccably structured journey through the ages is still an adventure to marvel over – even when it’s shining brightly from a Nintendo 3DS.

Check out Dualshockers’ review of The Legend of Zelda: Ocarina of Time.

I may not be a huge mobile gamer, but I do have my favorites. Alongside Fallout Shelter is Marvel Contest of Champions by Kabam, which I’ve constantly returned to since its appearance in 2014. As a huge Marvel fan, there’s nothing more satisfying than having my favorites of Earth’s mightiest heroes on my team and navigating my way through a cosmic, colorful world of responsive battles and exhilarating crystal openings.

The game recently introduced the characters from Eternals, which appeals tenfold to a comic book fan as the MCU continues to add to its live-action roster. Spider-Man: No Way Home is the latest feature to be imported into the game and the handheld fighting title really makes you appreciate the heroes’ costumes even more.

I’ve attempted to invest in an MMORPG game for over a decade, but nothing stuck quite like Final Fantasy XIV. As a fan of the original Final Fantasy VII, Remake, Final Fantasy X, and Final Fantasy XV, it only felt natural to sink into a world I was familiar with, rich with lore, dialogue, and characters that ooze peak escapism after a long day in the muggle world.

Even though the narratives of the expansions are capped, the endless exploration, gathering of materials, equipment, stunning armor, energetic parties, and scream-worthy cute companions are more than enough to make me return to Eorzea again and again.

I would honestly expect Mario Kart to be on everybody’s list in some capacity because there is no better game that works your thumbs down to the bone and raises competitiveness and blood pressure at the same time than this classic racer from Nintendo.

Rainbow Road may still get the better of me and send a shiver of fear down my spine when I know it’s coming up as the fourth race in a Grand Prix, but I know as long as I have my buddy, Shy Guy, behind the wheel, the character’s emotes will make me smile no matter what position I finish in and no matter how many times my opponents sing to me as they pass.

Highlight of the Year

Writing this list has recalled a tonne of memories playing these amazing titles that I call my top 10 of the year, but there’s one experience that really took the crown. Final Fantasy VII Remake and its Yuffie DLC are hands down the best-looking titles in terms of graphics, fluidity, and powerhouse visuals – I will die on that hill.

I had already come to love all of the characters after my time with the original game and it was a magical experience to see it remade with such finesse, attention to detail, and respect for the source material. Even though I spent a long time waiting for my favorite character, Nanaki (Red XIII), to appear, every moment spent with Cloud, Aerith, the Avalanche crew, and one of the best villains in video game history, Sephiroth, left me wanting to play it again and my excitement for Remake Part 2 is now at interstellar levels.