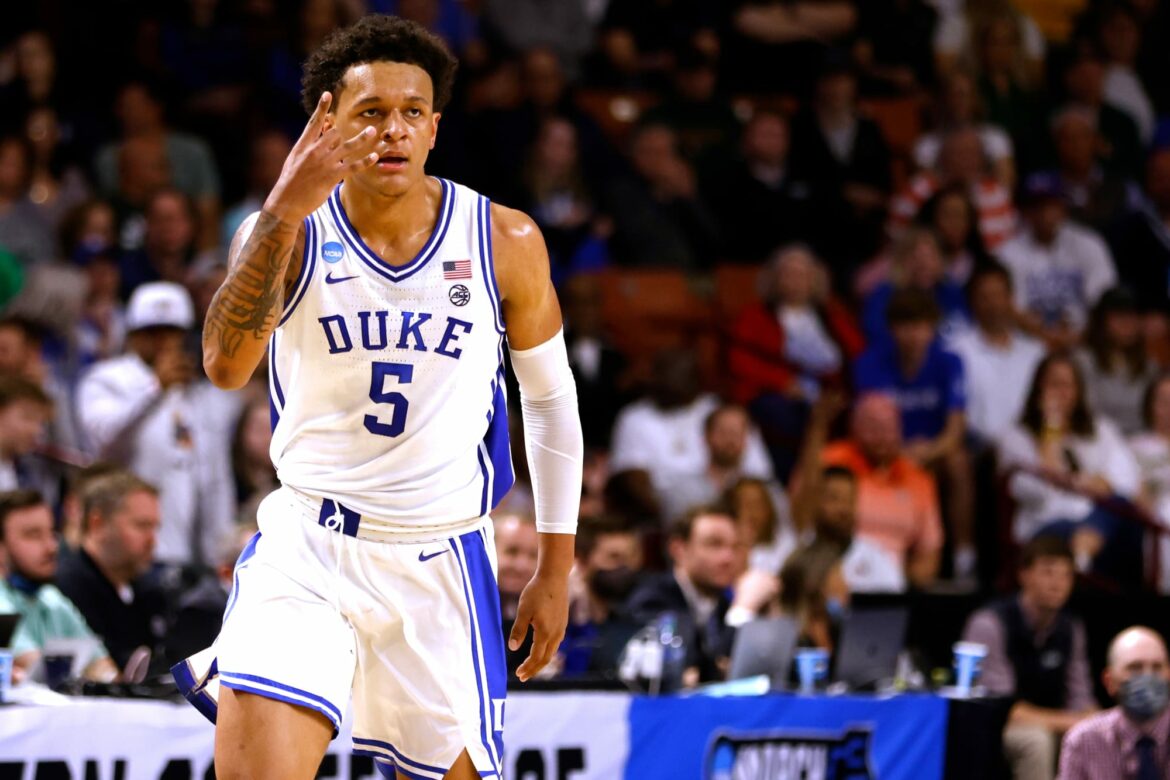 The season for the Blue Devils has come to an end after falling 81-77 in the Final Four against North Carolina. But that isn’t the only thing to come to an end.

Head Coach, Mike Krzyzewski, has announced his retirement after the 2021-22 season and while making it to the Final Four wasn’t the goal, Krzyzewski has finished his career with one last appearance in the last quartet.

Duke battled to the final minute of the Final Four and saw stellar performances from Trevor Keels and Paolo Banchero, both back-to-back leading scorers for the Blue Devils.

This is not the season that both fans and the team expected, but that does not take away from the first regular-season ACC title win since 2010.

There is still uncertainty about what starting lineups are to look like with the draft decisions, transfer portals, and the use of senior eligibility still on the table for some players. This year for the Blue Devils, both the coaching staff and roster are going to look different for the 2022-23 season.