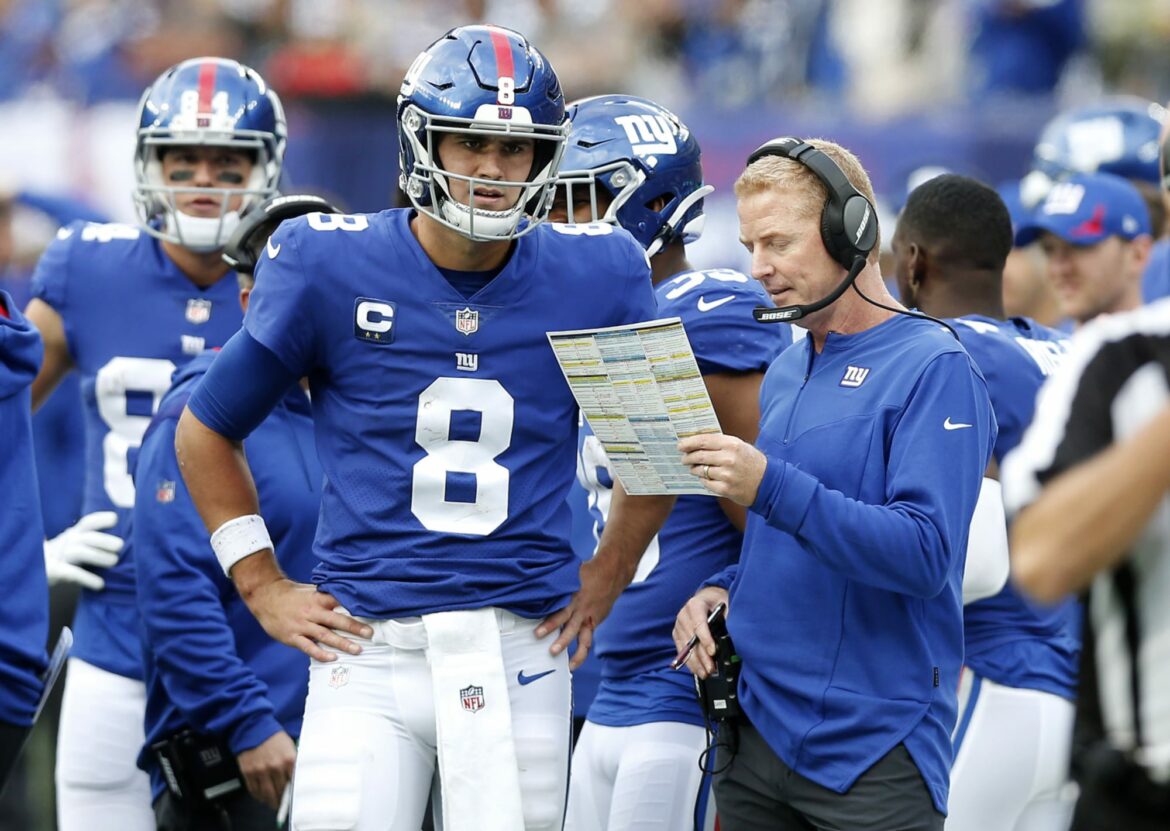 After parting ways with David Cutcliffe, the Duke Blue Devils are reportedly have former Dallas Cowboys head coach Jason Garrett on their radar.

One portion of the coaching carousel that fell under the radar, especially with the moves of Lincoln Riley, Brian Kelly and Mario Cristobal, was the Duke Blue Devils parting ways with head coach David Cutcliffe. After a lengthy tenure, the Blue Devils will look to bring in someone who could help take them to new heights. They have a big-name target from the NFL.

According to Steve Wiseman of the News and Observer, former Dallas Cowboys head coach and New York Giants offensive coordinator Jason Garrett is on Duke’s radar.

The fit is there. Cutfcliffe coached quarterback Daniel Jones, as did Garrett. It’s a perfect match!

Garrett has spent his entire coaching career in the NFL, mostly between the Cowboys and Giants. After serving as offensive coordinator since 2007, Garrett was named interim head coach in 2010 before being promoted full-time in 2011. In his 10 years with the Cowboys, Garrett held a 85-67 overall record and a 2-3 record in the playoffs.

After Dallas parted ways with Garrett and replaced him with Mike McCarthy, the ex-head coach joined the Giants as their offensive coordinator in 2020. New York’s offense was among the worst in the league with Garrett in charge, as they only scored 30 points in a game once (Week 6 of 2020 season vs. Cowboys). Add that with Jones showing no progression from his rookie season, and the team’s big name players on offense not making the intended impact with Garrett at the helm, the Giants fired him following their 30-10 Week 11 loss to the Tampa Bay Buccaneers.

Garrett joining Duke would be interesting, but it remains to be seen if that will happen.