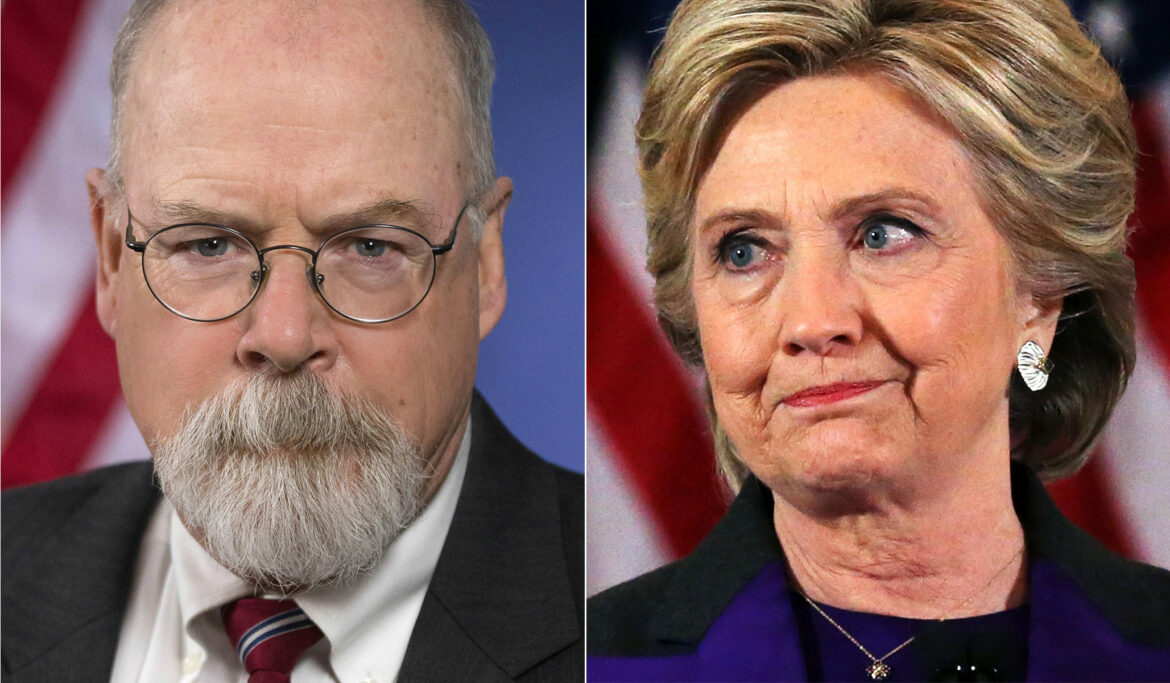 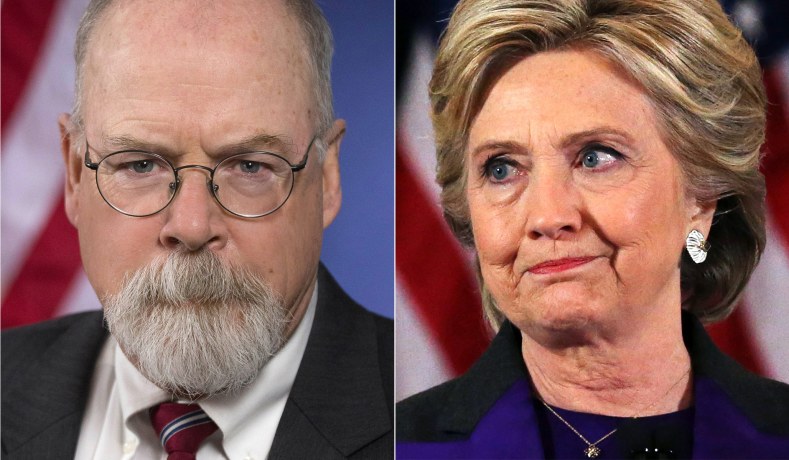 Special Counsel John Durham reportedly said in a new court filing that a technology executive working with a Clinton-tied lawyer accessed White House servers as well as Internet data for Trump Tower and elsewhere in connection with an effort to dig up dirt on Donald Trump and establish a “narrative” linking him to Russia.

The February 11 motion, obtained by Fox News and the Washington Examiner, pertains to potential conflicts of interest regarding the defense team for Michael Sussmann, the indicted lawyer who had been working for the Hillary Clinton campaign.

In the court filing, Durham wrote that he has evidence Sussmann’s other client, “Technology Executive-1,” exploited Internet traffic data on “(i) a particular healthcare provider, (ii) Trump Tower, (iii) Donald Trump’s Central Park West apartment building, and (iv) the Executive Office of the President of the United States (EOP).”

“Technology Executive-1” was previously reported by CNN to be former Neustar senior vice president Rodney Joffe, while the health-care provider was likely Spectrum Health, according to the Washington Examiner.

Durham reportedly wrote that “Internet Company-1” accessed “dedicated servers for the EOP as part of a sensitive arrangement whereby it provided DNS resolution services to the EOP.”

Further, “Tech Executive-1 and his associates exploited this arrangement by mining the EOP’s DNS traffic and other data for the purpose of gathering derogatory information about Donald Trump,” the filing says.

Following Durham’s revelation, Trump’s former chief of staff, Mark Meadows, tweeted: “They didn’t just spy on Donald Trump’s campaign. They spied on Donald Trump as sitting President of the United States. It was all even worse than we thought.”

They spied on Donald Trump as sitting President of the United States.

Sussmann himself has been charged with making a false statement to a federal agent for allegedly failing to disclose his clients, including Clinton’s 2016 presidential campaign, to the FBI when he offered information that he claimed demonstrated a secret channel between the Trump Organization and Kremlin-allied Alfa Bank. Sussmann has pleaded not guilty.

Durham’s filing described a startling arrangement involving the tech executive, Sussmann, and others to assemble details about dubious Trump-Russia ties. “In connection with these efforts, Tech Executive-1 exploited his access to non-public and/or proprietary Internet data,” the filing reads, according to Fox News. “Tech Executive-1 also enlisted the assistance of researchers at a U.S.-based university who were receiving and analyzing large amounts of Internet data in connection with a pending federal government cybersecurity research contract.”

“Tech Executive-1 tasked these researchers to mine Internet data to establish ‘an inference’ and ‘narrative’ tying then-candidate Trump to Russia,” Durham reportedly added. “In doing so, Tech Executive-1 indicated that he was seeking to please certain ‘VIPs,’ referring to individuals at Law Firm-1 and the Clinton campaign.”

Joffe and attorneys for Sussmann did not immediately respond to requests for comment.