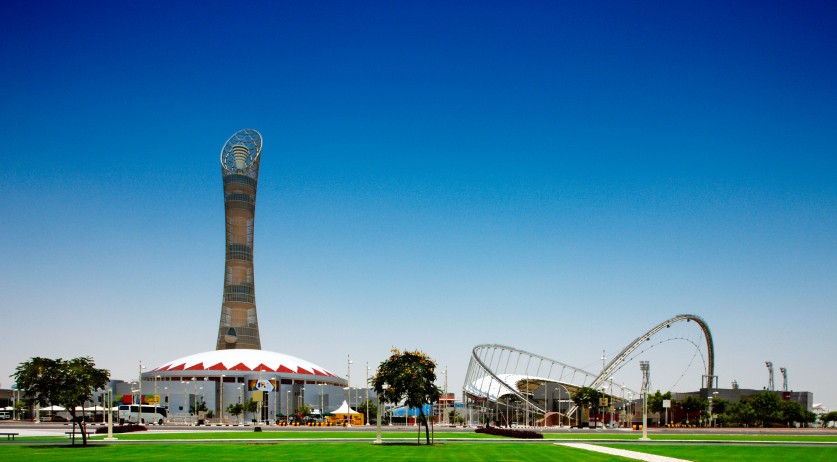 The Dutch business community earned millions on construction projects around the World Cup in Qatar this coming winter, Trouw reports based on its own research. Dutch companies are involved in projects with values ranging from 1.5 million to tens of millions of euros.

The World Cup in Qatar is very controversial, especially due to the position of migrant workers. Approximately 2 million migrant workers are building World Cup facilities in appalling conditions. Several thousand migrant workers have died since World Cup preparations started in the country, according to human rights organizations.

Dutch companies were also involved in constructing a subway system to transport football fans and a port to supply building materials. Royal HaskoningDHV drew up the master plan for the port. Dredging company Boskalis carried out the work. Engineering firm Arcadis designed several subway stations, as did architect firm UNStudio. Mijksenaar was responsible for the signage in all subway stations.

Not all Dutch companies researched the working conditions in Qatar before starting work there. MTD, which earns about 10 million euros for supplying stadiums and football fans with water, said it forgot to, according to Trouw. Mijsenaar also did not conduct any research, business director Aad Kalman said. However, he added that he did have concerns about the position of women and the LGBTQIA+ community in the country.

Floor Beuming, Middle East and North Africa coordinator for human rights organization Amnesty International called it “bizarre” that some companies did not investigate the situation in Qatar before starting work. Every company has that responsibility, especially given the “great risks related to the exploitation of migrant workers” in Qatar, she said.

“But the question is whether that will happen. In general, they are not transparent with the steps they take to prevent exploitation in Qatar. With the enormous amount of violations Amnesty has documented in Qatar in recent years, you can assume that there have also been problems in projects involving Dutch companies.”