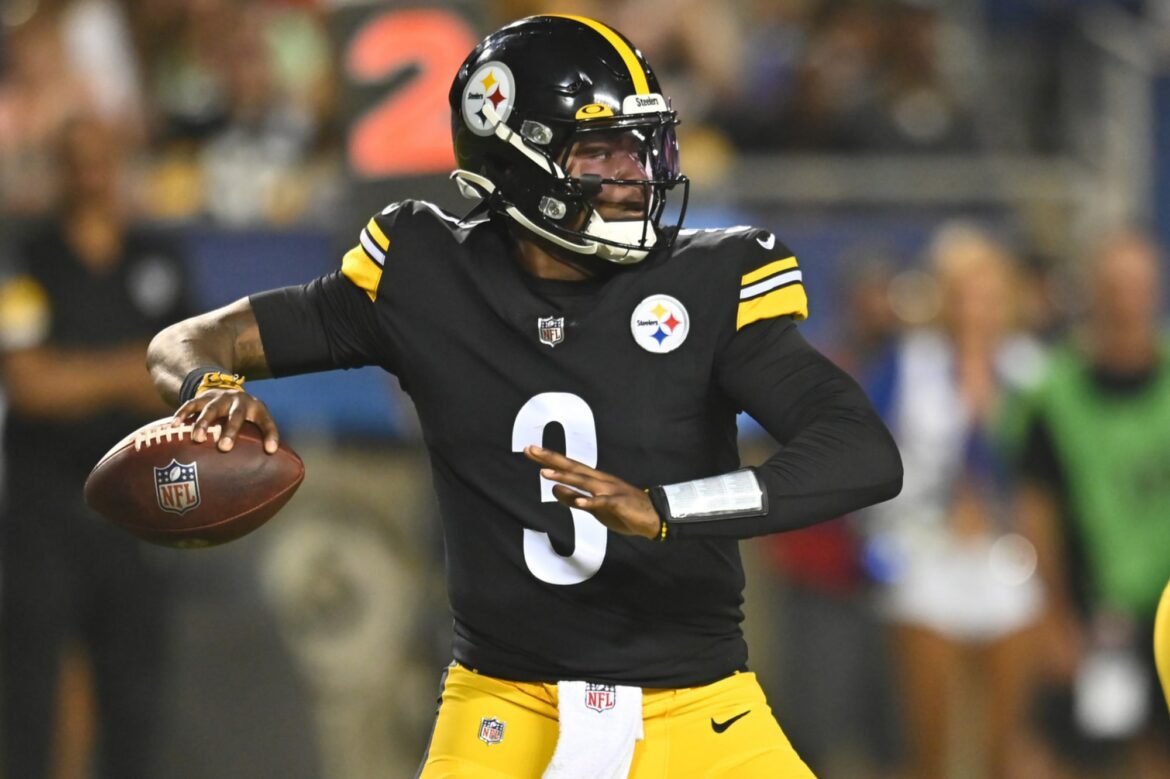 Haskins’ agent, Cedric Saunders, confirmed to ESPN NFL insider Adam Schefter that he was hit by a car in South Florida. Schefter tweeted that Haskins was in South Florida training alongside Steelers quarterbacks, wide receivers and running backs.

Dwayne Haskins, a standout at Ohio State before becoming Washington’s first-round pick and playing in Pittsburgh, died this morning when he got hit by a car in South Florida, per his agent Cedric Saunders. Haskins would have turned 25 years old on May 3.

In 2019, Haskins was selected with the 15th-overall pick by the now-Washington Commanders.

Michael Thomas, Kyler Murray, Jarvis Landry, Patrick Mahomes and several NFL players and media members were stunned to see the news Haskins has been killed. They are going through the grieving process in real-time with the rest of his fans learning of the news.

Terrible news. Was a great kid. Had been in Miami this week training with Mitch Trubisky, Najee Harris and a group of Steelers players. https://t.co/8GAqopJfMI

Our hearts and prayers go out to the Haskins family, his friends, his fans and everyone impacted by this heartbreaking tragedy.

Rest in peace, Dwayne Haskins. You will be missed by so many.

This story will be updated with additional information.