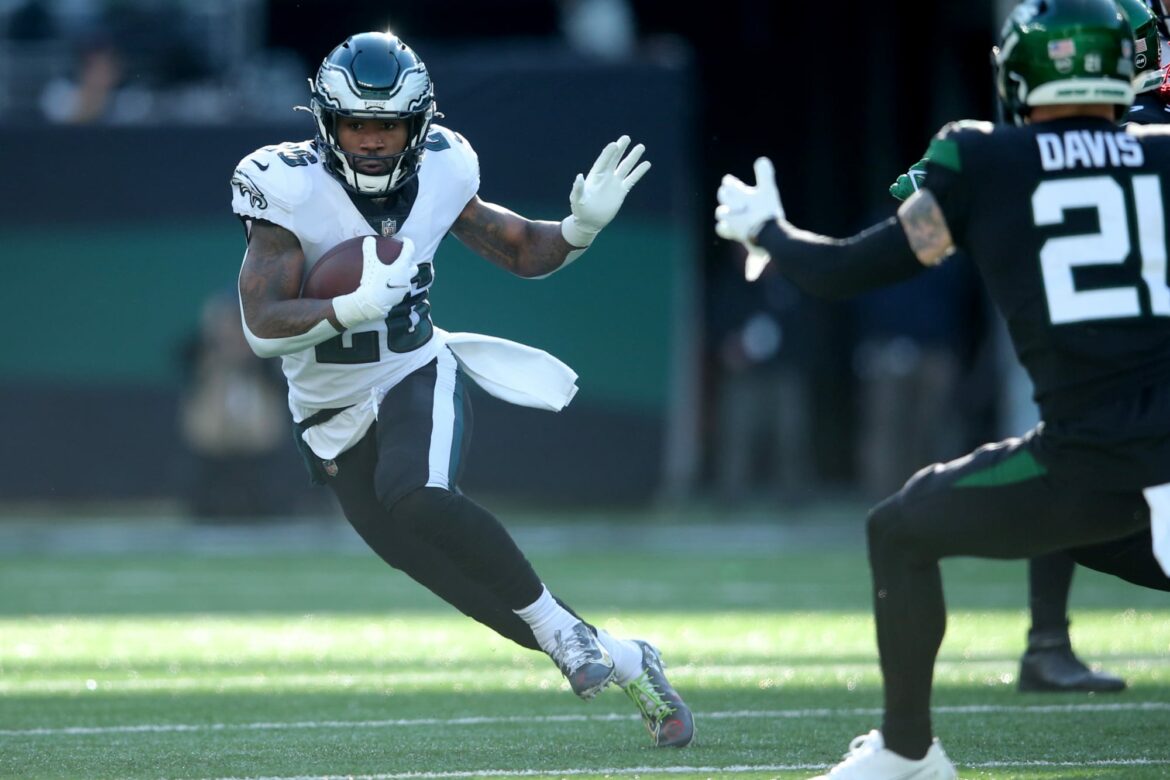 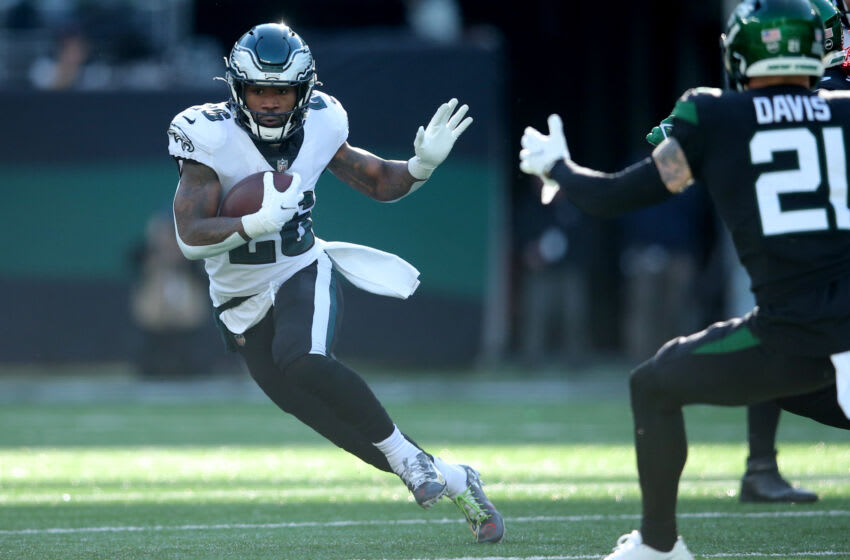 The Philadelphia Eagles will play the Washington Football Team on Tuesday because of COVID problems, prompting complaints from media and fans.

The NFL has been turned on its head this week with a massive swath of positive COVID tests threatening games.

The solution? The league adjusted COVID protocols and delayed multiple games in a bid to get as many players back in time to play as possible.

Unfortunately for the Eagles, they had their game with Washington postponed in a move that’s definitely not in their favor.

The media in Philadelphia went off o the situation, which will force the Eagles to play their next game with the Giants on short rest.

Eagles getting raw end of deal with move to Tuesday game.

No great answers here but Washington, which is dealing with an outbreak, benefits, while Eagles’ road gets harder.

The NFL clearly didn’t work with the #Eagles on the postponement, otherwise Monday would have been the compromise. Team’s primary concern would be the short week before Giants game. Flyers also have a home game same time as the Eagles’ home game Tuesday.

There are some valid complaints about this one since Philadelphia has just two players on the COVID list: wide receiver Quez Watkins and running back Jason Huntley.

It’s Washington’s COVID problems that have forced a change to the game. They have 21 players on the COVID list.

Even if the Eagles can feel hard done by the change, there really aren’t many good alternatives. The NFL could have Washington forfeit the game, but that would result in players losing out on game checks. Not playing the game is the worst outcome for everyone.

Philadelphia will have to prove their worth head-to-head with Washington if they want to stay in the playoff race. It was never going to be easy either way.