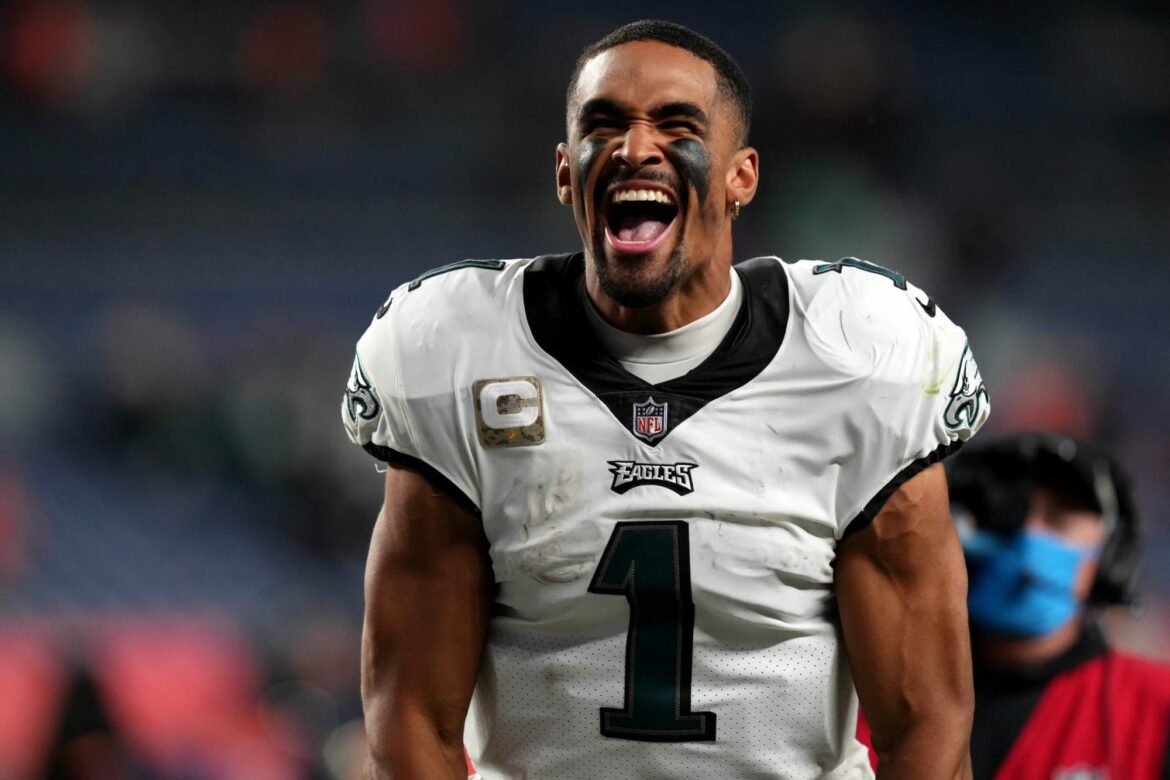 There is no place like road for the 2021 Philadelphia Eagles.

The Philadelphia Eagles may have a rabid fanbase to cheer them on at the Linc, but the 2021 team is so much better playing away from the City of Brotherly Love.

Philadelphia improved to 4-6 on the year after crushing the Denver Broncos 30-13 at Mile High. Interestingly, all four of the Eagles’ wins this season have come on the road. They are 4-2 away from home this year with wins over the Atlanta Falcons, the Carolina Panthers, the Detroit Lions and now the Broncos. Though none are exactly world beaters, Philadelphia can win on the road.

The Eagles only have three more road games the rest of the season. Since 7-10 is not going to yield a top-seven record in the NFC, the Eagles have no choice but to petition to the NFL to play their remaining seven games on the road this season.

While the NFC is at a disadvantage this year for playing their new 17th game on the road, Philadelphia seems to be alright with it. In their four home games, all Eagles defeats, Philadelphia is -6.7 in points per game differential. Conversely, the Eagles are +8.8 in that department away from Lincoln Financial Field this season. It may be an anomaly, but something has to give, right?

Of their seven remaining games, only one feels like a certain loss. That will be at home to the Dallas Cowboys, a team Philadelphia lost by 20 on the road earlier in the season. Then again, Dallas did get pushed around by the Broncos only a week ago, a team Philadelphia had no problem with on Sunday. Let’s not overlook that the Cowboys could have nothing to play for in Week 18.

Home vs. the New Orleans Saints next week may be challenging, but this team has lost its way offensively with Jameis Winston out for the year. In their middle five games left, it is a lot of New York Giants and Washington Football Team for the Eagles. They also have a road date with the lowly New York Jets. If Philadelphia goest 5-2 down the stretch, they could be a Wild Card team.

If Eagles fans want The Birds in the playoffs, they must accept the upcoming road game petition.