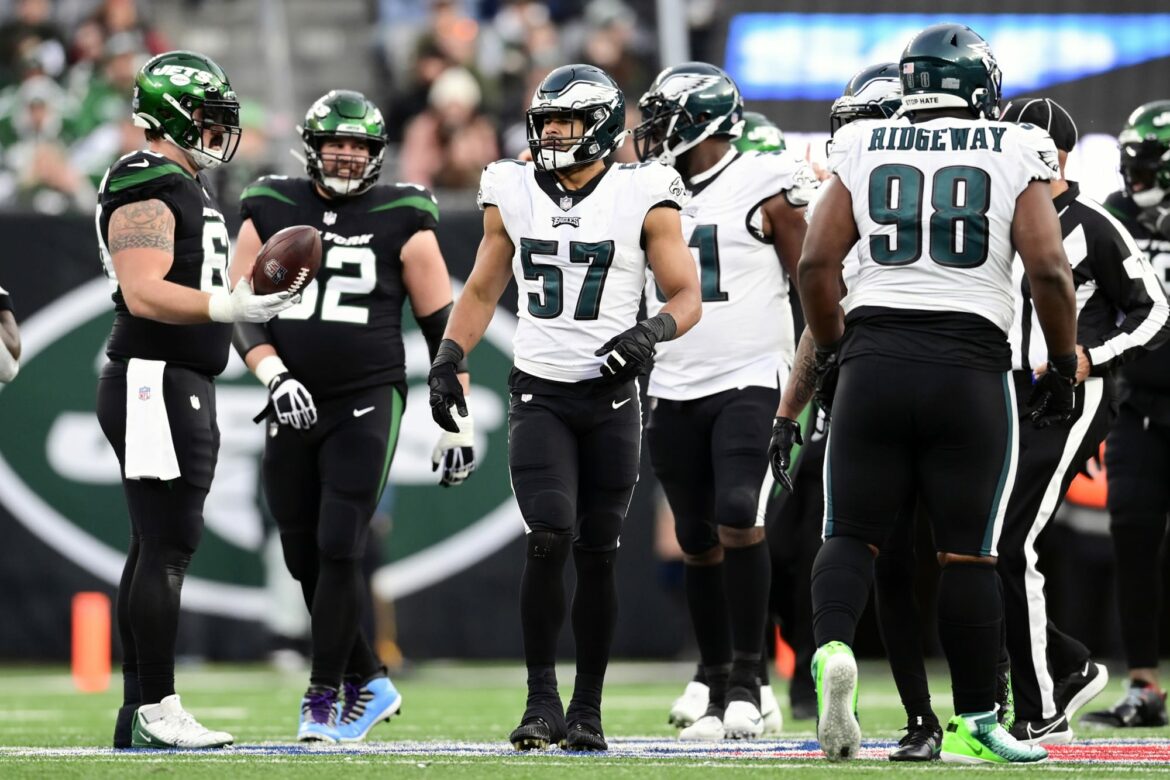 The Philadelphia Eagles are set to host the Washington Football Team at Lincoln Financial Field for a Tuesday night game.

The Philadelphia Eagles and Washington Football Team get the pleasure of playing a postponed game on a Tuesday night. While that might seem odd, this is apparently the best the NFL was willing to do to accommodate for some COVID-19 outbreaks across the league.

Thanks to COVID-19 issues that many teams (including Washington) have been dealing with across the league, the NFL pushed a few games back. That includes the contest between the Eagles and Washington.

But now the two teams are getting set to play. The outbreak that Washington has had to endure has put a strain on the roster and led to a few different questions about who would even be able to play, but the game is set to happen.

Both teams enter at 6-7, but because of the disparity in players available, the Eagles are a solid favorite right now. Here’s everything you need to know to keep up with the game.

WynnBET’s Week 15 NFL odds have the Panthers favored by 6.5 points and the over/under is currently set at 42 points.

What channel is the Philadelphia Eagles vs. Washington Football Team game on Week 15?

The game between the Eagles and Washington will be broadcast on FOX at 7:00 p.m. (ET).

The game between the Eagles and Washington can be streamed live on FuboTV.