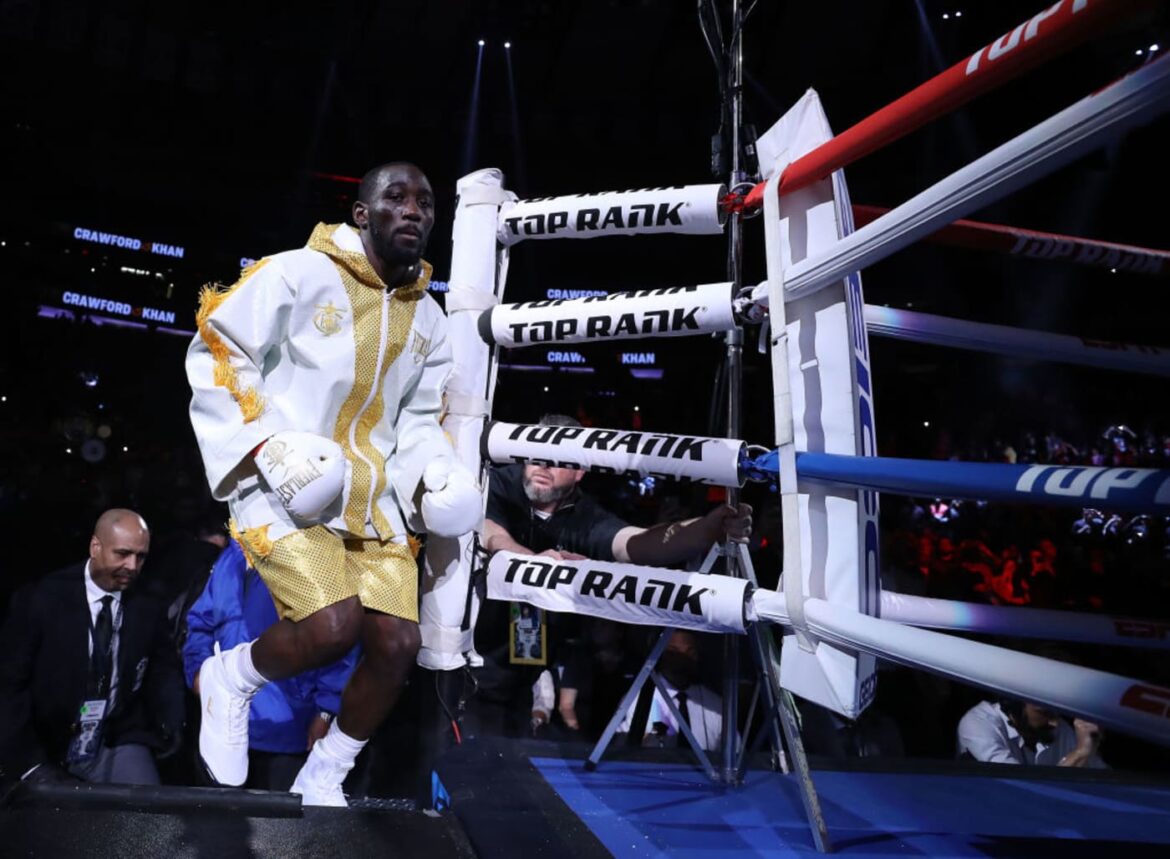 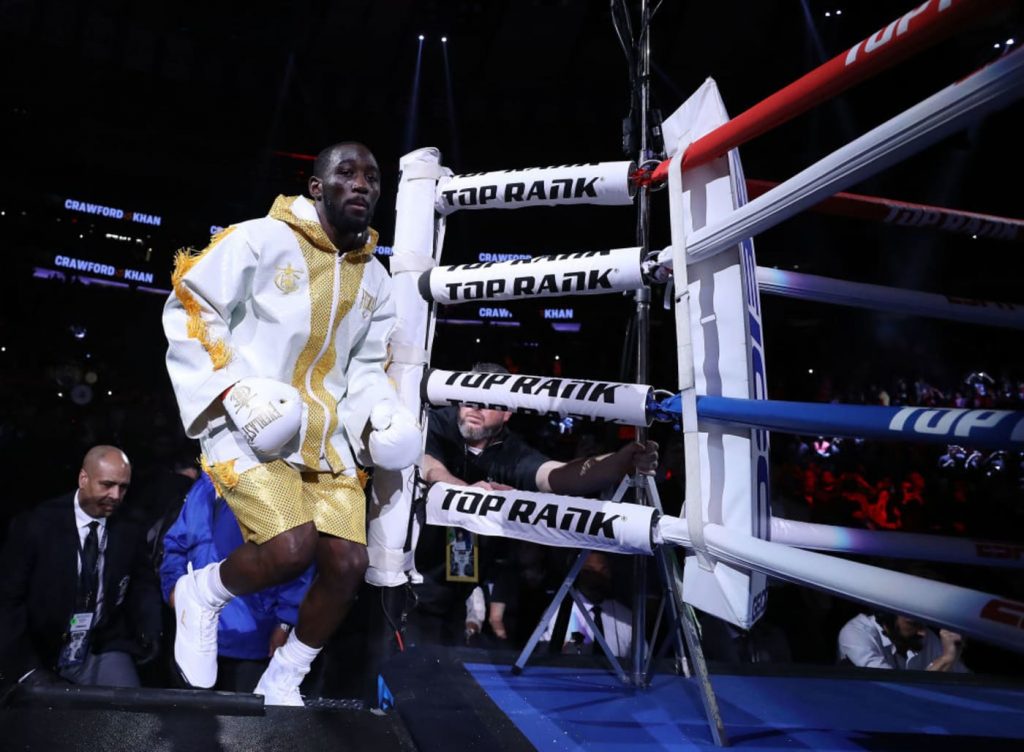 Like most, Eddie Hearn is simply in awe whenever Terence Crawford steps foot inside the ring. The former three-division world champion and current WBO welterweight titlist has either out-boxed his opponents before cruising to a unanimous decision victory or eventually broken them down round after round en-route to a violent stoppage win.

Most recently, Crawford picked up the most impressive win of his career, a tenth-round knockout over former two-time welterweight champ, Shawn Porter. With Crawford fulfilling the final fight of his Top Rank contract, the 34-year-old revealed that he would not re-sign with the promotional company and instead, would operate as a free agent in the time being.

Although Hearn believes Crawford is one of the best fighters in the world, he’s reluctant to approach the pound-for-pound star with a promotional contract. While the longtime promoter has never been closely connected with Crawford, he has watched from a distance as Top Rank failed to get Crawford the sort of big-name fights that he’s truly craved.

As Hearn carefully peaks through his own stable of 147 pounders, he views a Crawford signing as one that would sour rather quickly.

“There’s so limited amount of fights for him. In terms of the money he wants, for the legacy he wants. It really comes down to Errol Spence and maybe one or two others,” said Hearn to FightHype.com. “If you can’t deliver him those fights, which is the boat we’re in and the boat Top Rank is in, what can you deliver him? Fights that might not appeal to the fans, therefore, fights that don’t necessarily have a lot of value. Unless you can deliver him big fights, I’m not sure there’s a part for you in his career. But he’s a tremendous fighter, pound-for-pound great fighter, and we’ll see what happens.”

Although Hearn acknowledges that his Matchroom stable wouldn’t provide Crawford with the sort of legacy-defining fights that the 34-year-old hungers for, he does have one of the best, young 147 pounders in the world in 25-year-old Conor Benn.

If Hearn were to somehow get Crawford to sign on board with his promotional outfit, however, the UK-based promoter wouldn’t be anxious to see Benn in the ring with WBO titlist just yet.

With Top Rank and Matchroom unable to secure Crawford a showdown against the elite of welterweight division, Hearn views an alliance with Premier Boxing Champions as the most logical step for Crawford. Currently, unified welterweight champion Errol Spence Jr., WBA titlist Yordenis Ugas, former unified champion Keith Thurman, and a long list of others are signed with the PBC.

In Hearn’s opinion, Crawford could and probably should add his name to the long list of elite 147 pounders signed by the PBC.

“Sometimes people make it like you’ve got to be with a certain promoter to get those fights. I think that’s a problem with boxing in general. But I think unless he signs with the PBC, I don’t actually think he will get those fights. Maybe that’s the route that he has to take.”