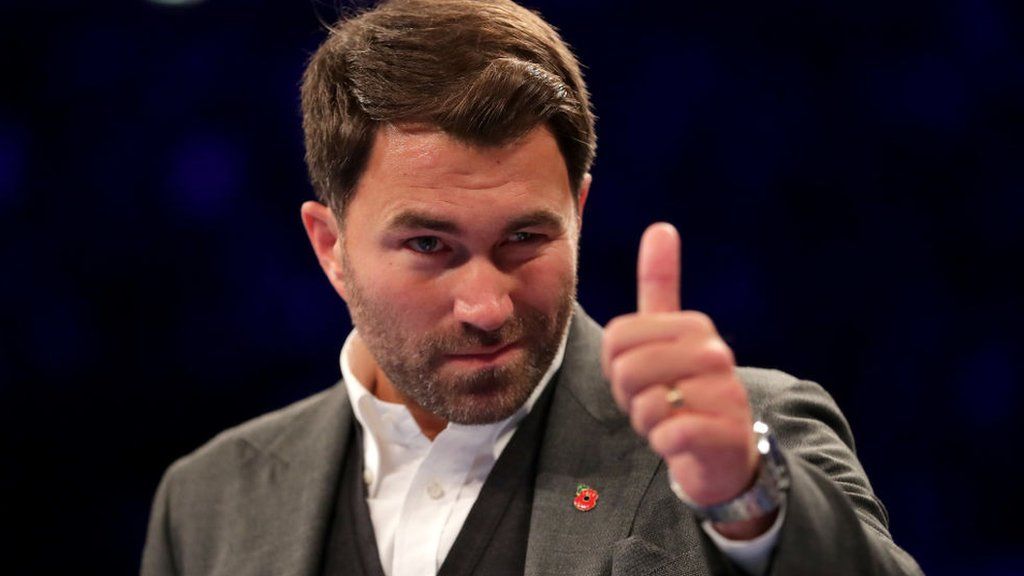 “He’s got to be more aggressive,” Matchroom Boxing honcho Eddie Hearn tells Fight Hub about what his fighter, Anthony Joshua, has to do in his rematch against Oleksandr Usyk. “Usyk,” he adds, “is a pound for pound great.” Usyk certainly looked great when he battled Joshua last fall. Employing a dizzyingly impressive skill set, the former undisputed cruiserweight champion surprised a few people by besting Joshua via decision. Usyk may have prevented a massive payday between Joshua and fellow Englishman Tyson Fury, but right now Joshua must focus on getting his heavyweight title belts back from the Ukrainian fighter. 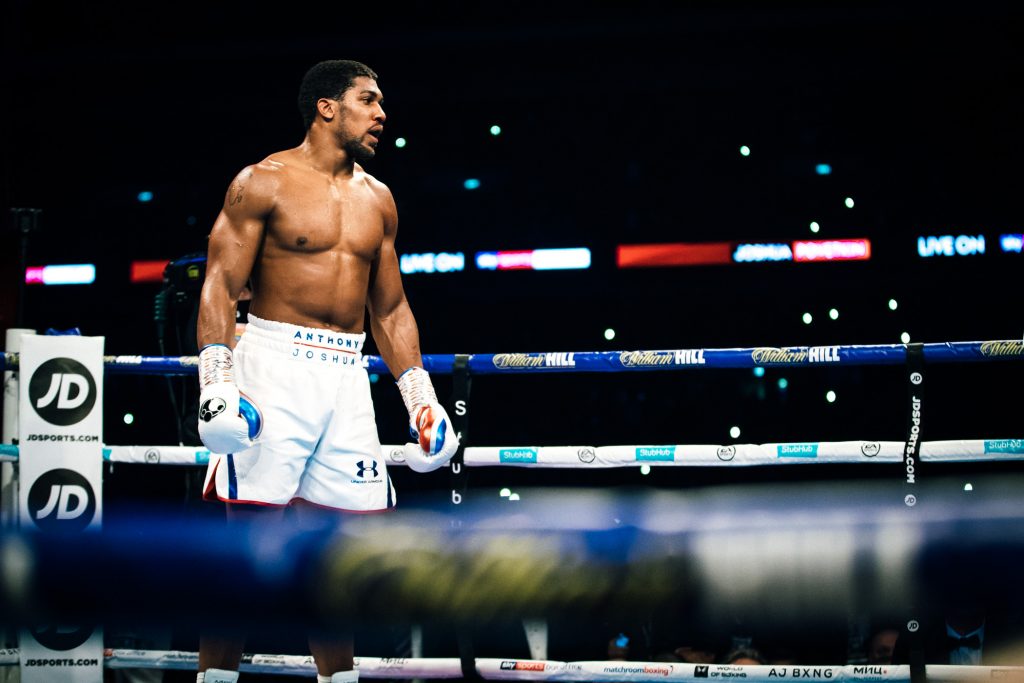 “Anthony’s got tremendous fundamentals, great boxing ability, but great size, great speed, great power,” says Hearn, “and I feel like he didn’t really use those in the first fight.” Sure enough, Joshua didn’t seem to be able to figure the puzzle that is Usyk out in their bout fight last September. He’s obviously going to want to approach the rematch differently. “It’s a science to it,” Hearn says, “and I think AJ complicated that too much in the first fight. He was thinking too much about that science rather than being a bit more like the older Anthony Joshua.”

The second time around, Hearn would like to see his fighter “trying to steamroll Usyk, but intellectually steamroll him not just recklessly steamroll him.” Still, Hearn is under no illusions as to how difficult another match against Usyk will be. “It’s going to be a very tough fight,” he says, “but (Joshua’s) up for the challenge.” The towering Englishman is going to have to be. For years, the heavyweight division seemed like it largely consisted of a three way climb up the ladder for supremacy between Joshua, Fury, and hard hitting American Deontay Wilder. Fury has essentially knocked Wilder off that ladder with two impressive victories over the hard hitting “Bronze Bomber.”

Should Joshua lose to Usyk once more, he might find himself knocked off the ladder, as well. With a rematch possibly going down in May, the Londoner has plenty of time to prepare. Should he defeat Usky, Joshua will be a three time heavyweight titlist. He first lost his heavyweight belts in 2019 to Andy Ruiz, only to switch strategies and regain those titles from Ruiz around six months later. Yet people, including Hearn, see Usyk as being a supreme challenge for Joshua to face. “It’s a really tough task,” Hearn admits.