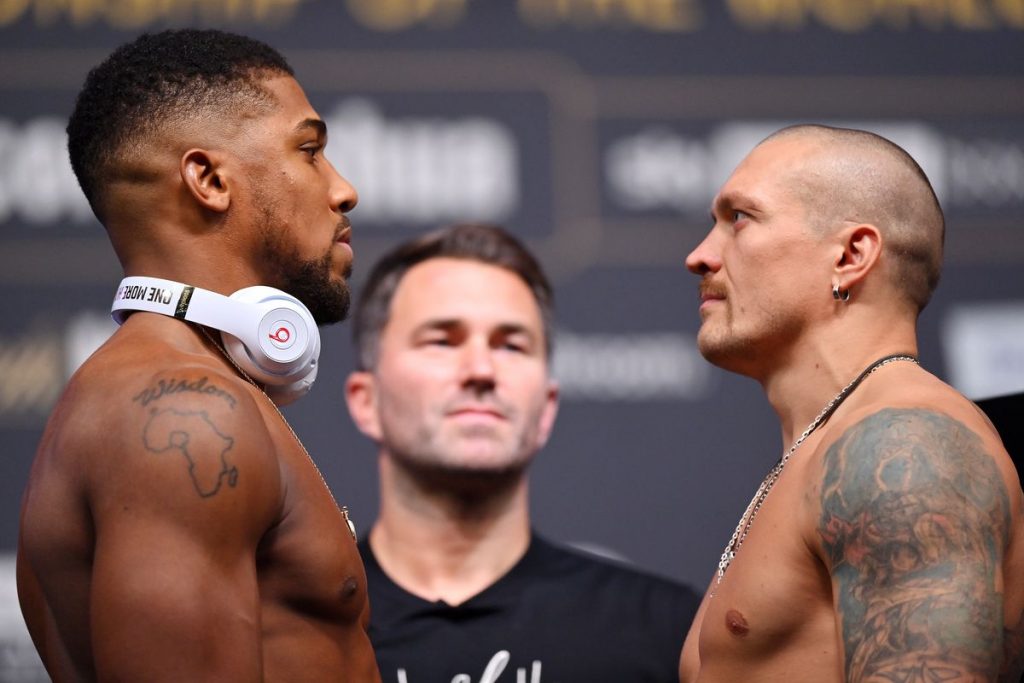 No doubt people were surprised last September when Anthony Joshua lost his numerous heavyweight titles to Oleksandr Usyk via unanimous decision in Joshua’s hometown of London. The towering Englishman was supposed to best Usyk and then finally fight Tyson Fury for the undisputed championship of the world. That, of course, was the hope. Usyk ruined the plan, however, by putting on a master class. Everyone who followed the former undisputed cruiserweight titlist knew Usyk was good. On that September night in London, however, Usyk’s performance may well have surprised even his most ardent supporters. Yet Joshua, being Joshua, wasn’t going to sit and stew afterward. 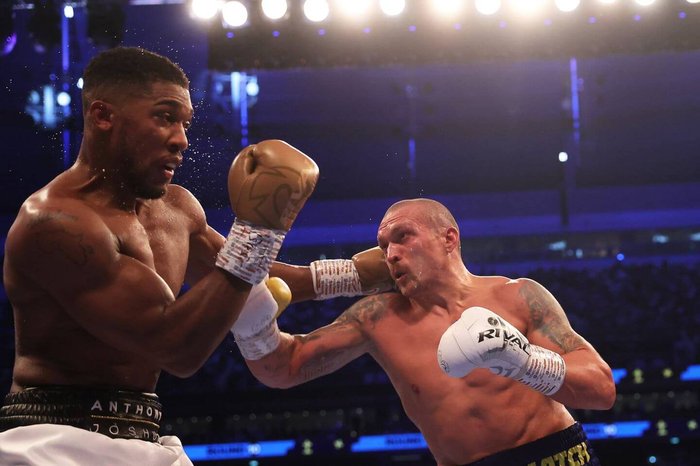 The former titlist pretty much made it clear immediately that he wanted a rematch. And a rematch he will get. Joshua’s promoter Eddie Hearn feels like Ruiz-Joshua 2 will be set for the spring. “Just really looking at potential sites,” Hearn tells iFL TV. “I’d love it to take place in London.” The way Hearn sees it, Usyk-Joshua 2 is probably three months or so away. “I think it will take place in May,” he says. “Hopefully get it announced before the end of the month.” The much anticipated fight was almost put on hold when it looked like Joshua would take step aside money for Usyk to face Fury first. That plan, however, ultimately fell through.

“Usyk preferred the AJ fight,” says Hearn. “AJ preferred the Usyk fight…but we got approached. A plan might have made sense and everyone was willing to discuss that plan.” But since that plan didn’t come to fruition, Hearn is looking ahead to his fighter facing Usyk once more. “We all know what we got to do,” he says, referring to Team Joshua and Team Usyk. “It’s not like we got to do a deal The deal’s done. We just got to decide where it’s going to take place and that’s the plan over the next week or so.”

Should Joshua best Usyk, he will find himself a three time world heavyweight titlist, for he’s already lost and regained his belts from Andy Ruiz. He also proved in the second Ruiz fight that he could change fighting styles in order to employ a winning strategy against an opponent who had previously bested him. If he’s planning to change things up with Usyk this time around, Joshua will apparently find out soon enough if the technique he comes up with works. “May 14, May 21st  whatever it is, yeah,” says Hearn in regards to an exact fight date. “I don’t think it will be too far away.”