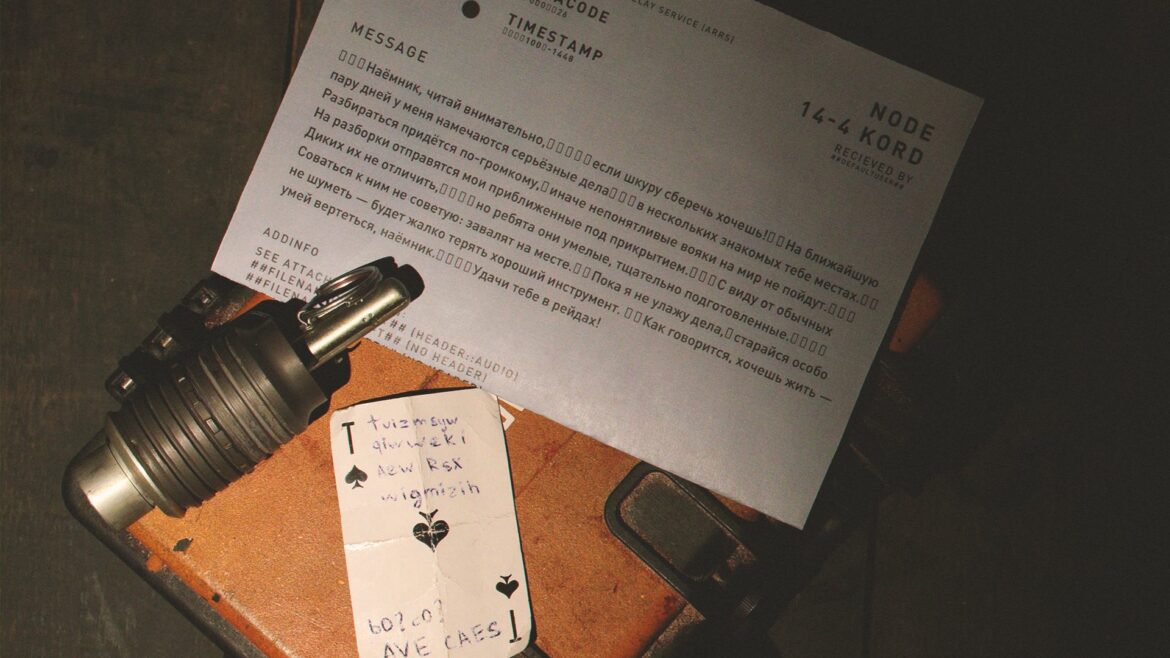 EFT Patch 0.12.12.10 is now live after 4 hours of maintenance since earlier in the morning, and it brings new gear and events, as well as Santa Claus himself!

Battlestate Games enables the new year event in Escape From Tarkov as all the people around the world are celebrating Christmas. This new update is now available for download.

CHECK THIS OUT: 10 Best Steam Winter Sale 2021 Deals That You Shouldn’t Miss

For what you can expect from this new patch, check out the release notes down below, where you will find out about the addition of a peaceful Santa Claus bot to the game! Also, the new patch fixes a few technical issues identified earlier by players.

Corrected the animation of transition to a jammed state for MP133, KS-23, M870 and M590.The barrel of the USP pistol now heats up correctly.Fixed a bug which didn’t allow Scav bots use first aid kits picked up during a raid.Fixed a bug that displayed a Scav instead of a PMC on the stats screen after the end of an offline raid.

New Year’s eventsNew gear and barter itemsA peaceful Santa Claus bot who gives out presents may spawn on every location, except for the Labs. He will not interfere with firefights, but attack in response if you injure him.For killing him with either PMC or Scav, you will get a significant reputation penalty with Fence.

Escape from Tarkov is now available on PC in the Beta phase. In order to play the game, you will need to pre-order the full version, which doesn’t have a release date, and then you will be given access to the beta version.

Escape from Tarkov is only available through the game’s dedicated launcher.