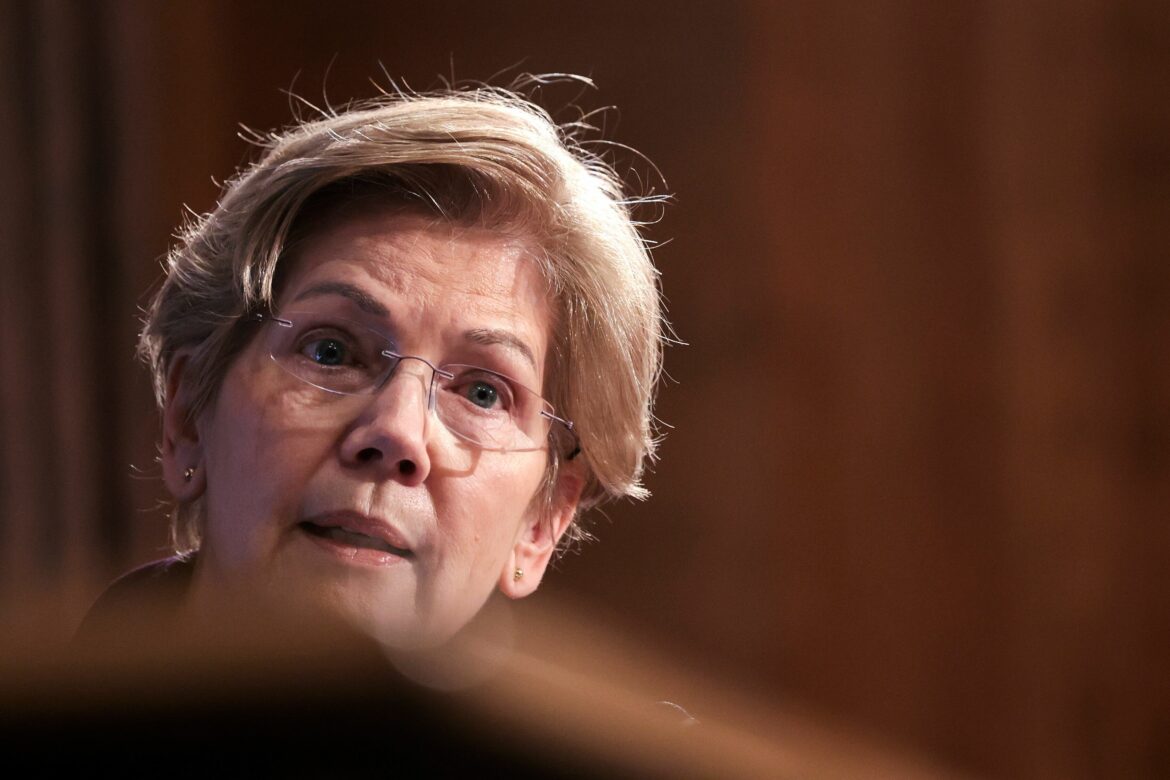 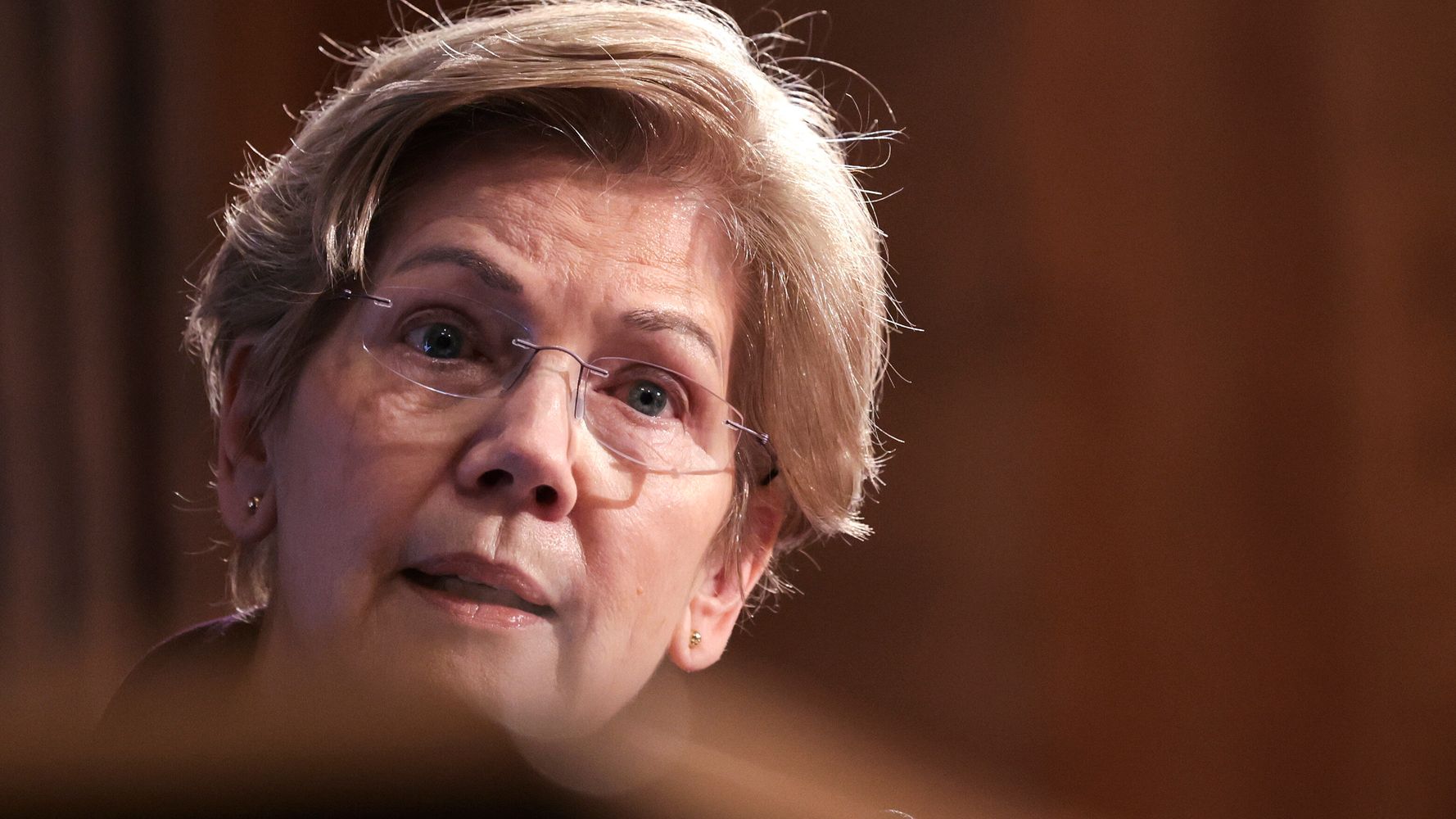 Sen. Elizabeth Warren (D-Mass.) said Wednesday she wants to extend proposals to ban stock trading among members of Congress to all state lawmakers, building on growing momentum in Washington to rein in the financial dealings of elected officials.

“Public officials should remove all conflicts of interest — whether you’re at the federal or the state level,” Warren told Business Insider on Wednesday. “It’s also true whether we’re talking about elected officials or sitting judges, or members of the Federal Reserve. The public has a right to know that when people in power make decisions, that they’re doing it to advance the best interest of the public, not to advance their own personal financial interests.”

My bill with @SteveDaines is really straightforward: it says if you’re a Member of Congress, you and your spouse cannot own, buy, or trade individual stocks.

It’s simple, direct, and it’s the only bipartisan bill in the Senate. pic.twitter.com/ooaLmg3X6c

Her comments come a week after House Speaker Nancy Pelosi (D-Calif.) said Democratic leaders were looking at proposals that would bar members of Congress from trading individual stocks, saying she expected legislation to be put forward on the issue “pretty soon.” It was a surprising shift in tone for Pelosi — one of the wealthiest members of Congress — but it comes amid growing pressure from lawmakers on both sides of the aisle and a public concerned that some in Washington have profited from their positions.

“I do believe in the integrity of people in public service,” Pelosi said last week. “I want the public to have that understanding. We have to do this to deter something that we see as a problem, but it is a confidence issue. And if that’s what the members want to do, then that’s what we will do.”

Ethics groups have found repeated violations of the STOCK Act of 2012, which seeks to combat insider trading, from lawmakers in both parties, and Pelosi herself has said the law isn’t strong enough.

Other proposals would merely mandate that investments be placed in a blind trust or exclude lawmakers’ family members and spouses.

“Now is the time to say to the American people: You can be confident that when a representative or senator is voting on something, they’re doing it because they believe in the country, not just for themselves financially,” Warren told CNN this week.