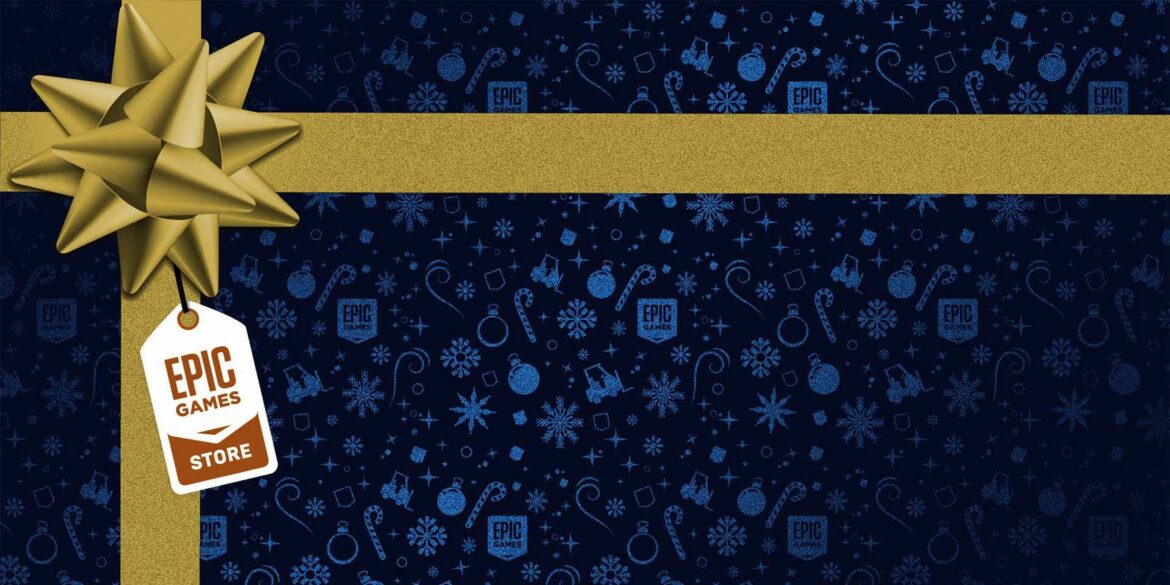 Epic Games is giving out a total of 14 games to celebrate the end of the year, and fans are quite excited to know what these games will be.

Epic Games launched its storefront a few years ago, and over the years, it has managed to quite a significant userbase. One of the most lucrative aspects of the storefront has been the various giveaways organized from time to time, and some amazing titles like GTA 5 have been given out for free in the past. With a mega giveaway going on right now, we have some exciting details to share about the same.

So far we have received a total of seven games as part of the campaign. There are 7 more to go, so indeed there is plenty to look forward to. It started with Shenmue 3, followed by a few indies. However, it seems like there are some interesting games arriving in the upcoming days.

Today, Mutant Year Zero Road to Eden was given out for free, but if the leaks so far turn out to be true, then we are looking at Vampyr and Prey in the coming days. Both of these games are critically acclaimed single-player titles, and these giveaways should excite a lot of fans out there.

That being said, these are still leaks so they should be taken with a grain of salt. Nonetheless, you can find the latest list below.