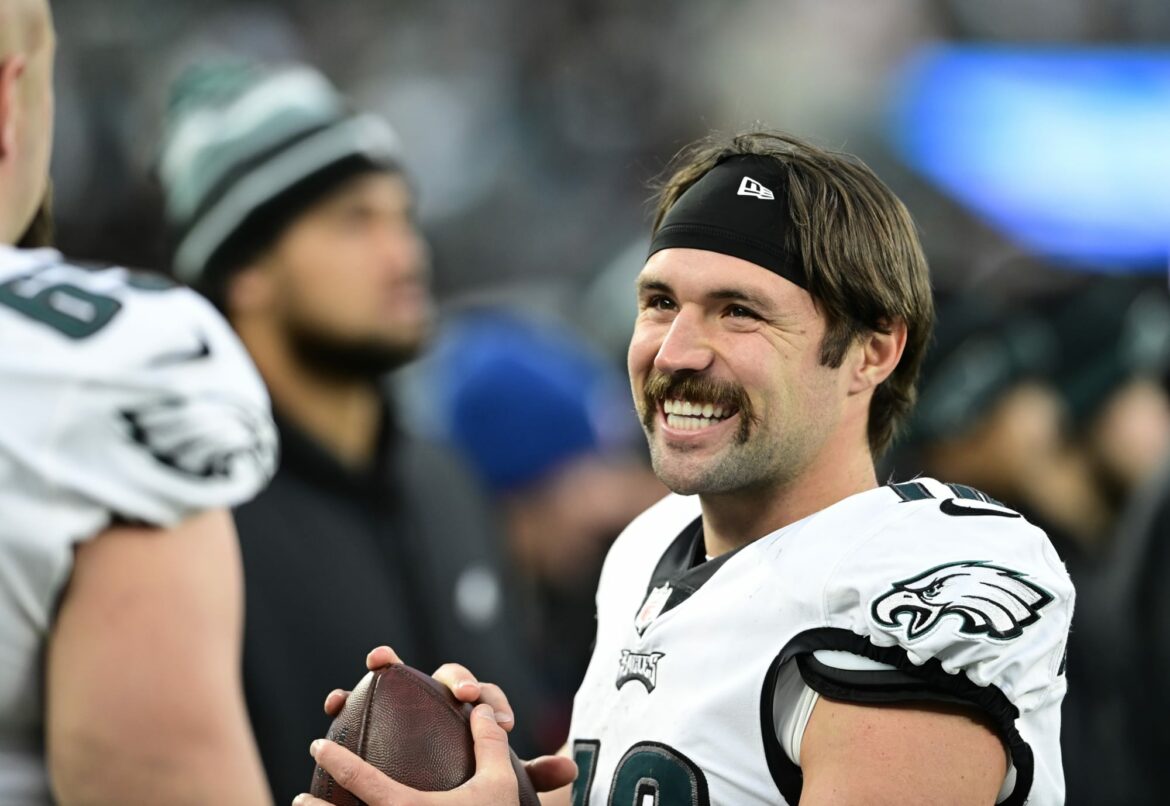 When Jacksonville Jaguars quarterback Gardner Minshew was traded away to the Philadelphia Eagles in favor of Trevor Lawrence, it seemed the Jaguars were all too ready to give up on a quarterback who had proven his potential on the struggling franchise.

In 2019, Minshew Mania was all the rage in Duval, where Minshew stepped up as the backup quarterback and brought the Jaguars six wins in the season. A losing record, but one that still stands better than the 2-10 position the Jaguars currently face with Lawrence.

It seems that memory is short in Jacksonville and Philadelphia, where, after a dazzling return to the field, Minshew Mania has now resurfaced in Pennsylvania. Minshew took the field to play for an injured Jalen Hurts, bringing the Eagles a commanding 33-18 win and successive scores on their first seven drives. Minshew had a lean 20/25 completions for 242 yards and two touchdowns.

The resurgence makes the case that Minshew is too talented to remain a backup quarterback, and many Eagles fans believe he should be the one replacing Hurts as the Eagles claw for a coveted playoff spot.

ESPN analyst Keyshawn Johnson reminded Eagles fans of their distinct pattern of behavior: somehow, Eagles fans always seem to be calling for the backup quarterback to replace the starter.

Johnson has plenty of examples to make his case for an unfair preference for backup quarterbacks, but perhaps there’s a positive to rooting for the underdog.

Eagles fans believed in Nick Foles, who brought the team their only Super Bowl thus far back in 2017. Unlike many NFL analysts who may dismiss late-round draft picks and undrafted free agents, Philadelphia believes the best man should win the starting job.

While now may not be the time to call for Hurts to be benched, the egalitarian idea that the best player should take the field might make the city of the Liberty Bell more meritocratic than other NFL fanbases. Either that, or Eagles fans are quick to root for replacements at the first sign of difficulty.