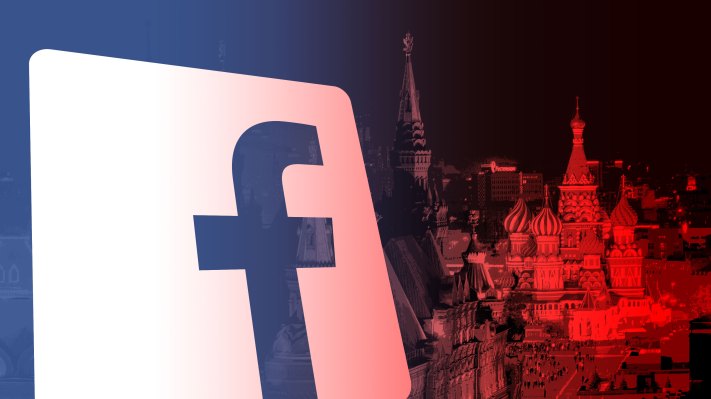 The EU’s ban on Kremlin-backed media outlets, Russia Today (RT) and Sputnik (plus any subsidiaries), is expected to cover online platforms and apps as well as traditional broadcast channels, TechCrunch has confirmed.

The “unprecedented” sanction was announced yesterday as the bloc dialled up its response to Russia’s invasion of Ukraine.

A separate Commission source suggested the ban could even be in place within a matter of days.

Policy president, Nick Clegg, said it will be “restricting access to RT and Sputnik across the EU at this time”. Although it was not immediately clear whether or not the company is fully banning the Russian state media firms or just geoblocking access to them.

NPR also just reported that TikTok will geoblock RT and Sputnik throughout the EU.

War is clearly another pressing cause.

“A continuous coordination is also taking place at technical level with representative of the platforms,” an EU spokesperson told TechCrunch. “Platforms agreed to keep adapting and updating platforms’ policies in light of the current situation.

“Regarding the next steps, we are exploring various options to best coordinate with platforms. Intense work and coordination is taking place.”

The total ban on the Russian media mouthpieces’ content distribution channels (including all things digital) is a huge step for the EU to take.

The bloc’s lawmakers are typically extremely wary about measures that might risk accusations of speech policing.