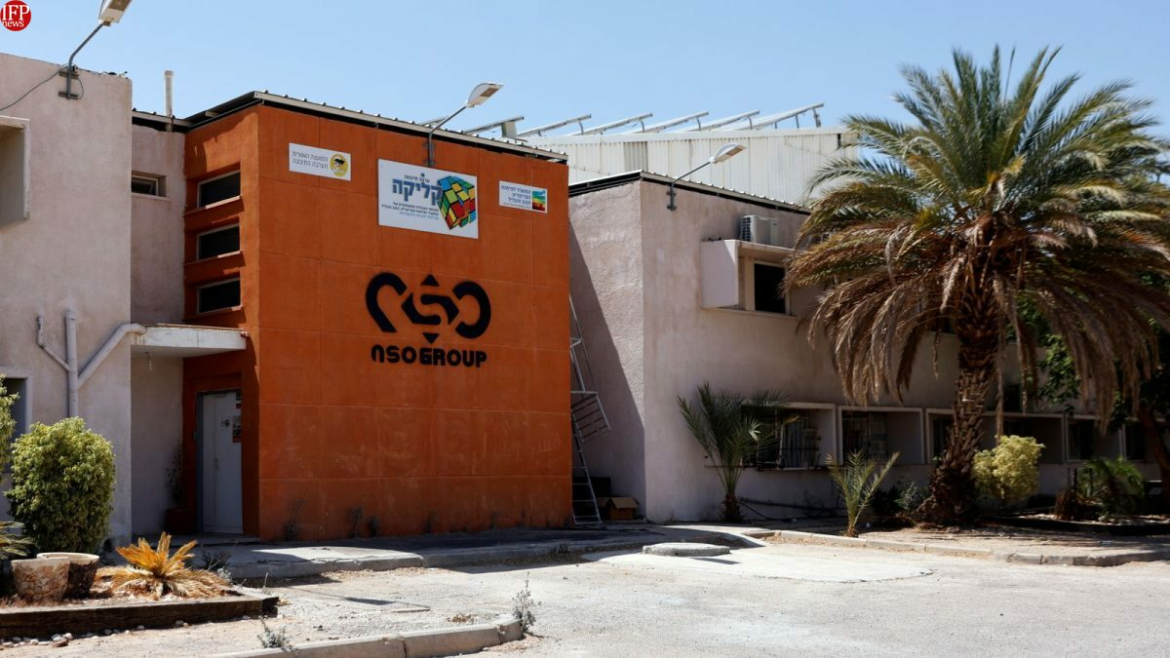 The EDPS said on Tuesday use of Pegasus might lead to an “unprecedented level of intrusiveness, able to interfere with the most intimate aspects of our daily lives.”

Israel has come under global pressure over allegations that Pegasus has been abused by some foreign client governments to spy on human rights activists, journalists and politicians.

NSO has said it could not confirm or deny any existing or potential customers for Pegasus. It added it does not operate the system once sold to its governmental customers nor is it involved in any way in the system´s operation.

“A ban on the development and the deployment of spyware with the capability of Pegasus in the EU would be the most effective option to protect our fundamental rights and freedoms”, the EDPS said.

“At the center of debate on tools like Pegasus should not only be the use of the technology, but the importance we attribute to the right to privacy,” the EDPS added.

An investigation published last year by 17 media organizations, led by the Paris-based non-profit journalism group Forbidden Stories, said the spyware had been used in attempted and successful hacks of smartphones belonging to journalists, government officials and human rights activists on a global scale.