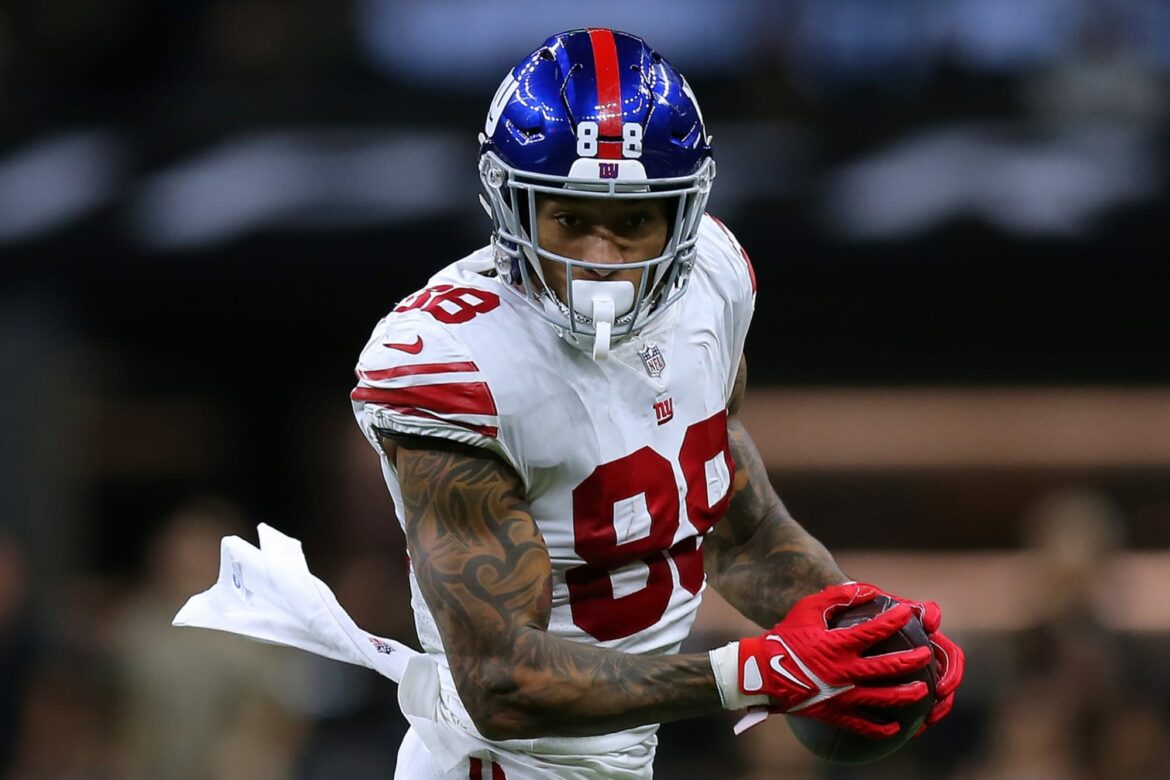 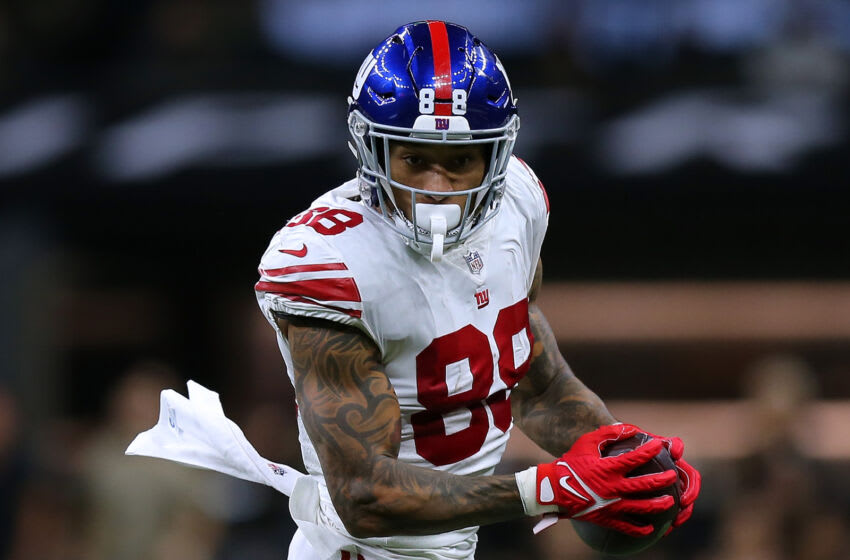 NEW ORLEANS, LOUISIANA – OCTOBER 03: Evan Engram #88 of the New York Giants runs with the ball against the New Orleans Saints during a game at the Caesars Superdome on October 03, 2021 in New Orleans, Louisiana. (Photo by Jonathan Bachman/Getty Images)

Whenever the Dallas Cowboys and New York Giants meet, you know the two NFC East teams are going to provide plenty of fireworks. Straight up, New York and Dallas hate one another. That much has been made clear over the years.

Well, things got taken to a new level on Sunday after the Cowboys dominated the Giants 44-20 over in Arlington. That’s because New York tight end Evan Engram told the New York Daily News’ Pat Leonard that Dallas safety Jayron Kearse punched him in the face after the final whistle.

Exclusive: Cowboys’ Jayron Kearse punched Giants’ Evan Engram in face on field after Dallas win: sources. “I was pushing him around the whole game, so he was probably just mad about that,” Engram tells me. “It was a little baby punch anyway. It was soft.” https://t.co/5UeNMi3YBF pic.twitter.com/fgdBKrnCXD

Per Leonard, Kearse indeed hit Engram in the face once things went final on Sunday in Dallas. Kearse wasn’t rattled, though, as he told Leonard that it was ‘soft’ and a little ‘baby punch’ that didn’t hurt him at all.

Engram went on to take another verbal blow at Kearse, saying he was pushing him around from start to finish in the Week 5 matchup. Engram finished Sunday against Dallas with four receptions for 55 yards.

Tthe Cowboys were nothing short of dominant and recorded the three-score victory in Week 5. With the loss, New York is now a lowly 1-4 on the year. Meanwhile for Dallas, they’re 4-1 and looking like serious contenders in the NFC moving forward.

With that said, there’s simply no excuse from Kearse for punching Engram here in this case. While tensions are going to run high after a divisional showdown, the defensive back simply has to know better. It this happens again, he could certainly expect a call from the league office.