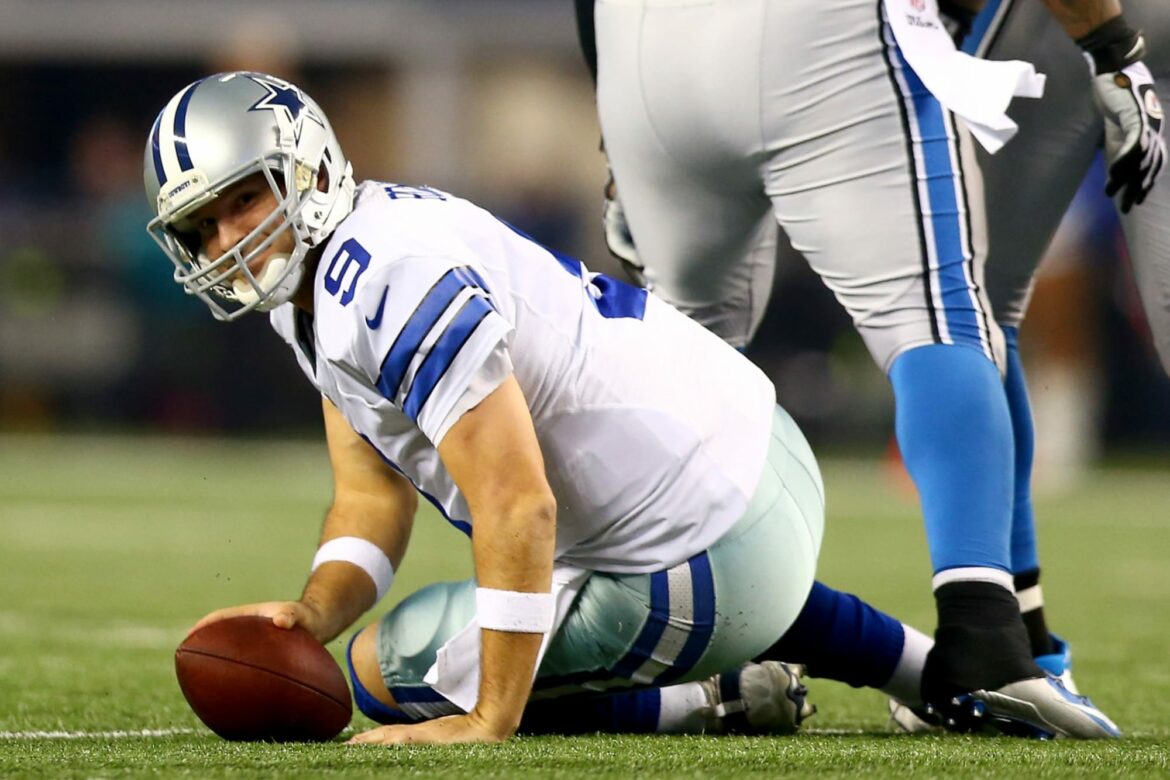 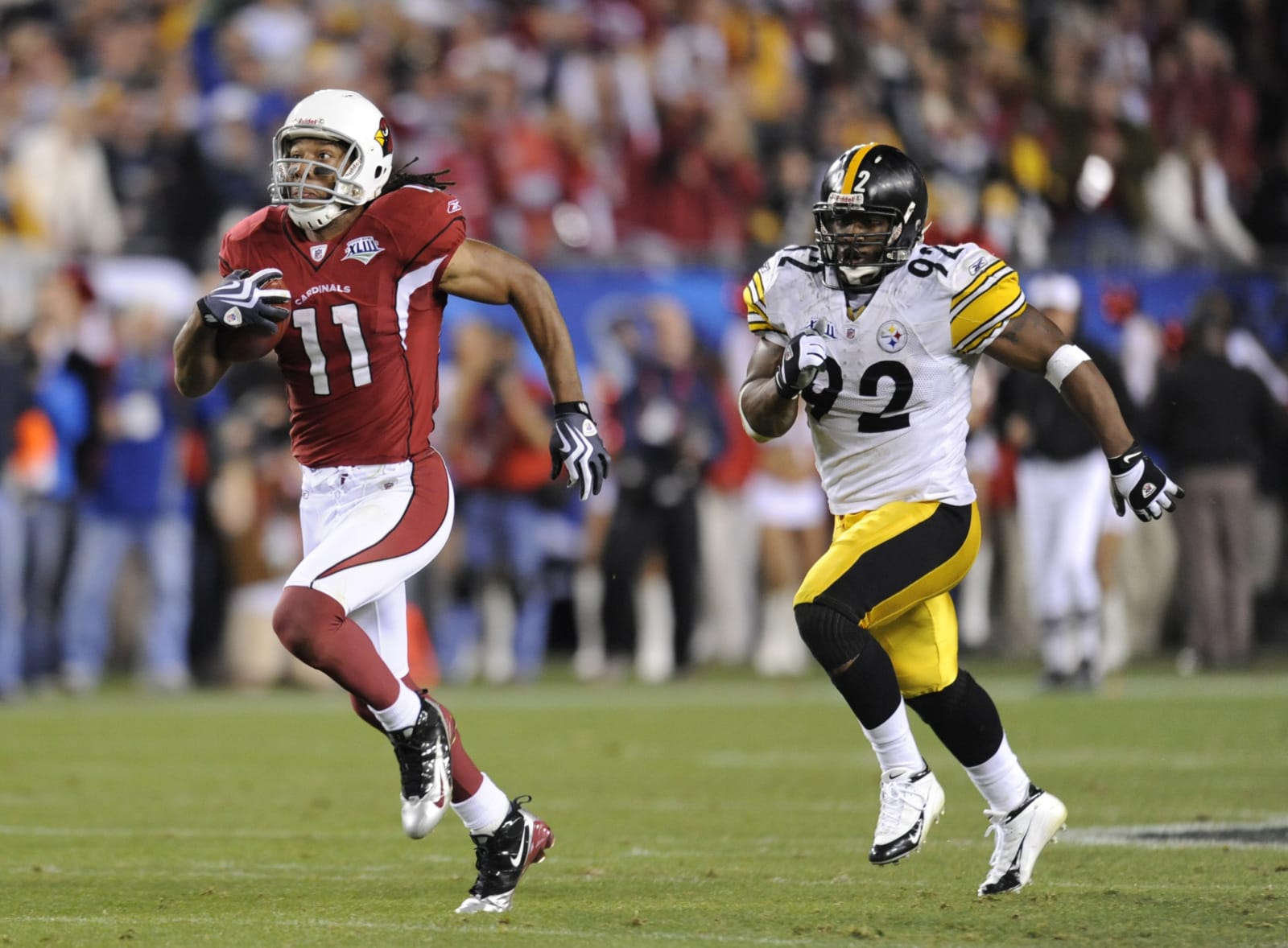 Larry Fitzgerald (#11) of the Arizona Cardinals breaks away from James Harrison (#92) of the Pittsburgh Steelers for a touchdown during Super Bowl XLIII on February 1, 2009 at Raymond James Stadium in Tampa, Florida. The Steelers edged Arizona 27-23 for their sixth Super Bowl title. AFP PHOTO / TIMOTHY A. CLARY (Photo credit should read TIMOTHY A. CLARY/AFP via Getty Images)

Every team has suffered through their fair share of bad losses, but which loss is the worst in the history of NFL franchise?

Football is a game of wins and losses, and every NFL team has gone through a great deal of both. Today, though, we focus on the losses that gutted fan bases, and left team’s wondering what could have been. These are the most devastating losses for every NFL team.

What is every NFL team’s most devastating loss?

Now, some might say this wasn’t a terrible loss. After all, there was no one on Earth who expected the Cardinals to even make it to the Super Bowl in 2008, much less win it.

While that is true, it’s not that the Cardinals lost the game, it’s that they were so close to completing the Cinderella story.

After going down 17-7 at halftime due to James Harrisons’s 100 yard interception return for a touchdown, the Cardinals needed to score. Jeff Reed made the game 20-7 in favor of Pittsburgh with a field goal in the third quarter, and then it turned into the Larry Fitzgerald show.

Fitzgerald caught a fade over Ike Taylor in the end zone with just over seven minutes left in the fourth quarter to make it a six point game. The Cardinals then got a safety on the next drive after the Steelers were called for holding in the end zone. On the ensuing drive, Fitzgerald caught and ran for a 64 yard touchdown to give the Cardinals a 23-20 lead with 2:40 remaining in the game. Then, Ben Roethlisberger drove Pittsburgh down the field and Santonio Holmes made the best catch in Super Bowl history to give the Steelers the win. The Cardinals were so close, but gave Pittsburgh too much time.