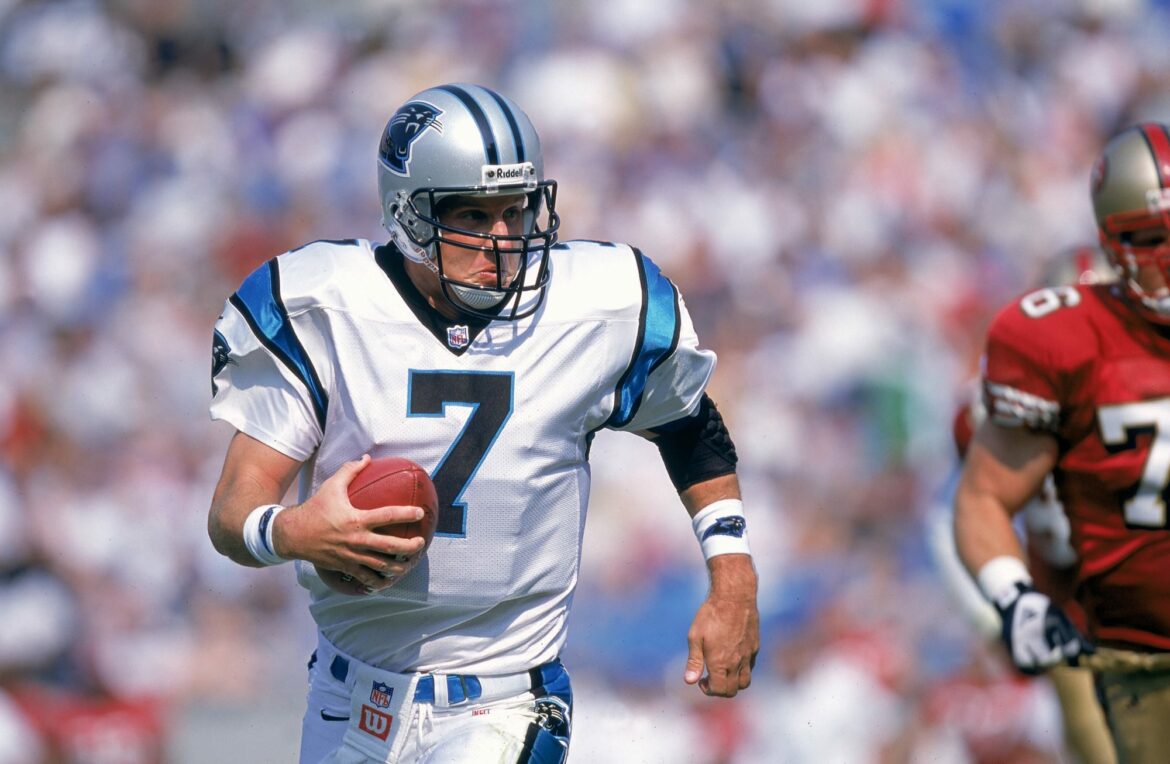 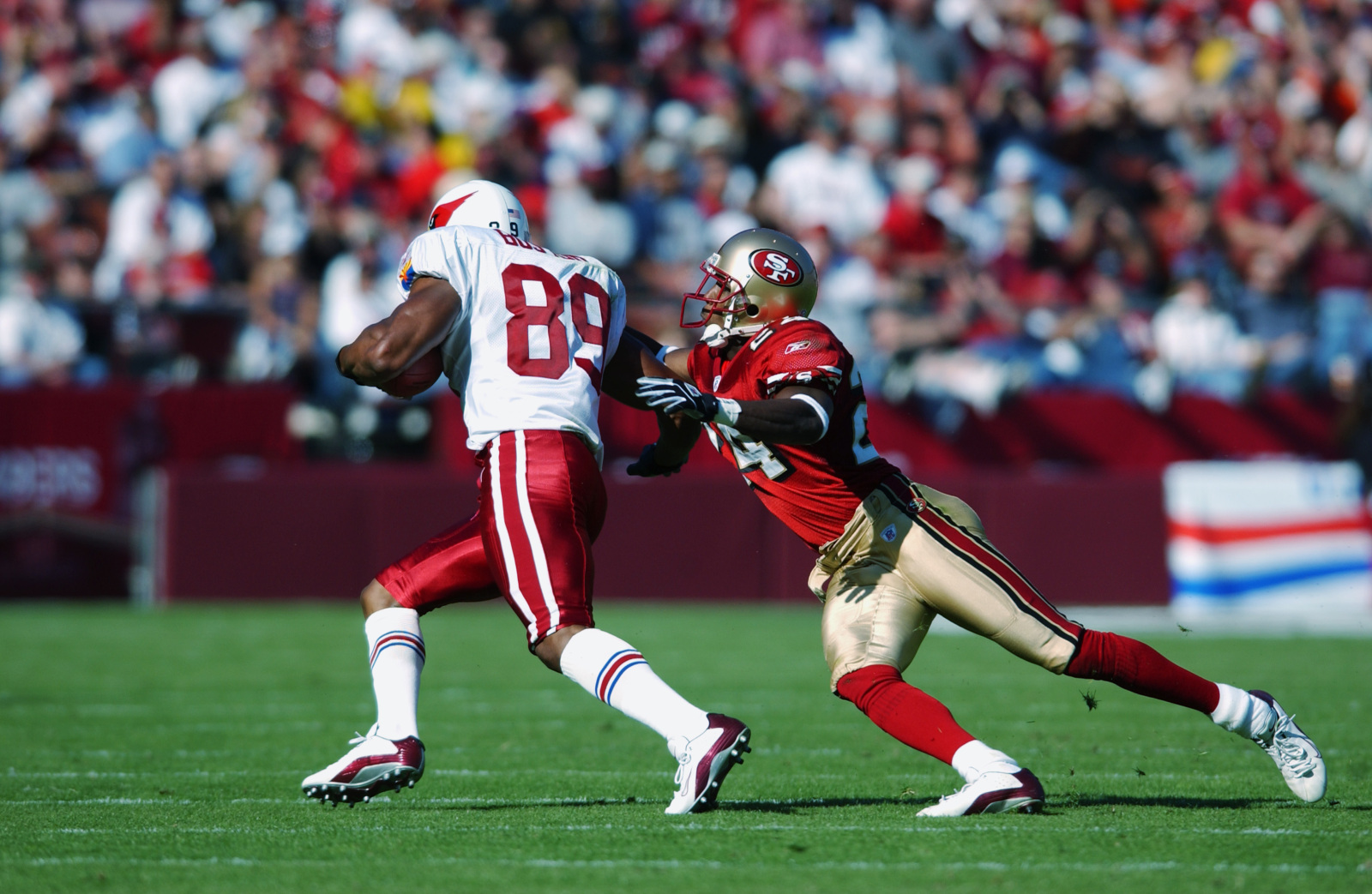 Every fan base has that player that they would go to war for. Whether they are a Hall of Fame quarterback, or a scrappy receiver in a blue-collar town, no one is safe from being labeled as overrated on today’s list. These are every NFL team’s most overrated player of all time.

Who are the most overrated NFL players of all time?

Oh, David Boston. What an odd case you are, sir. Boston had a good start to his career with the Cardinals from 1999-02.

In his second season, he caught 71 passes for over 1,100 yards and seven touchdowns. 2001 would turn out to be his best season as a pro. He led the NFL in receiving yards with 1,598 on 98 receptions along with eight touchdowns. Boston only played in eight games in 2002, but he had done enough for the Chargers to give him a big contract in the offseason.

Boston didn’t play terribly, but it definitely wasn’t what the Chargers paid for. He was gone after the 2003 season after he dropped just about every big pass that came his way. He ended up with the Dolphins going into 2’04, where he ended up missing the season after it was found that he used performance enhancing drugs. He came back in 05 but there was nothing left.

Boston’s career in Arizona yielded one great year and three average years. Unfortunately, the Chargers couldn’t see that he was an overrated receiver and gave him a lot of money to do practically nothing.

Andre Rison played for about 40 teams in his NFL career, but he is most remembered for his years with the Atlanta Falcons.

Rison was acquired by Atlanta in 1990 in a trade for the rights to quarterback Jeff George (who we’ll touch on later). In his first season with the Falcons, he was an All-Pro, catching 82 psses for over 1,200 yards and 10 touchdowns. He was a Pro Bowler every year from 1990-93 with the Falcons.

Rison was traded to the Browns ahead of the 1995 season. Cleveland was hoping there was still some of the once All-Pro receiver left in him — there was not. He caught 47 passes with the Browns in his one year in Cleveland. He spent 1996 with the Jaguars and Packers where he caught a touchdown in the Super Bowl from Brett Favre to help Green Bay win.

Ray Lewis is one of the best linebackers of all time. Ray Lewis is also extremely overrated. If you look at his numbers, it feels as if near the end of the prime of his career, if he was so much as near a tackle, he was given partial credit for it.

Lewis was the best defender on the Ravens defense in 2000, the year in which they won the Super Bowl off the strength of their defense alone. In the twilight of his career, though, it was clear that he was no longer the same player he was a decade prior. That didn’t stop media members from stil treating him as if he was still one of the best in the game.

The Ravens Super Bowl run in 2012 was in large part because of the sudden surge of power in the right arm of Joe Flacco. It was known that Lewis planned to retire after the season, but the focus should have been on Flacco’s incredible postseason run, rather than the team rallying around Ray Lewis when in reality he wasn’t playing that great and missed a lot of time due to injury.

The stats say he had seven tackles in the Ravens Super Bowl victory over the 49ers — that’s a little generous.