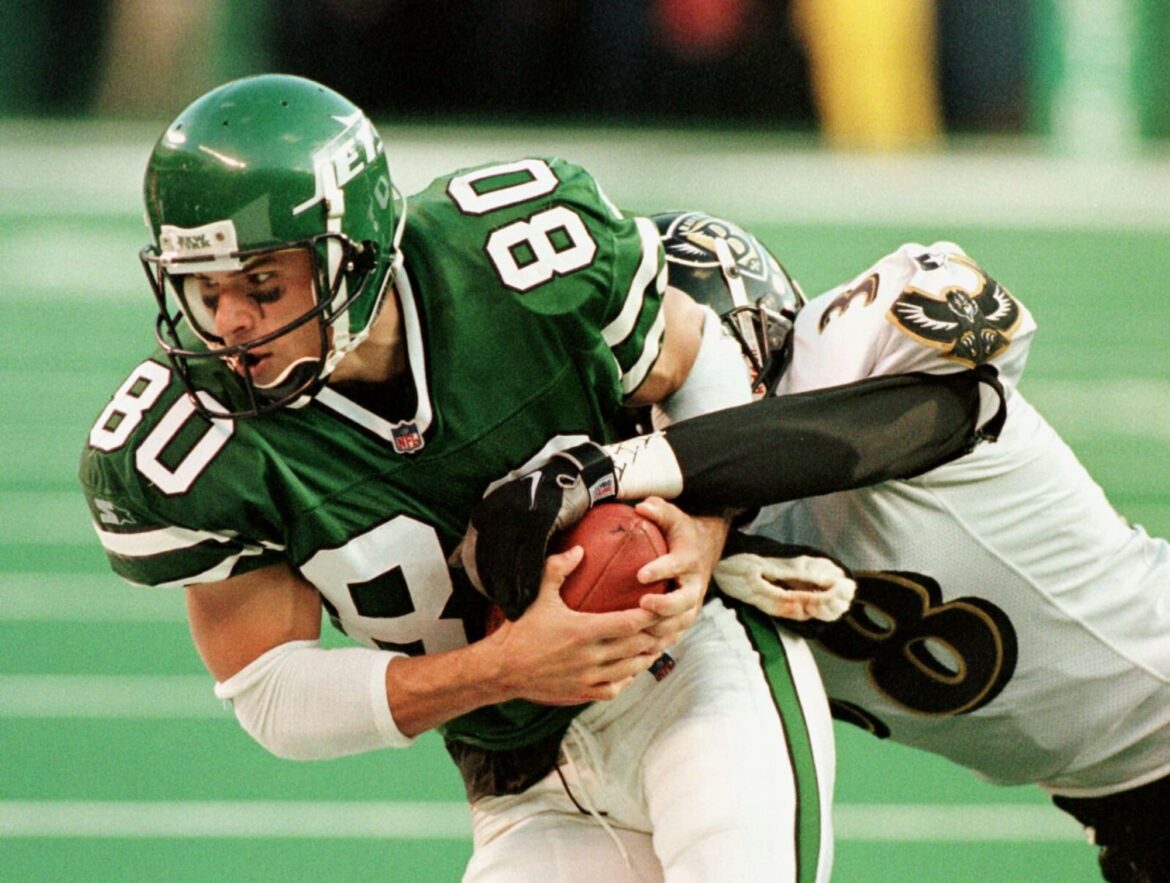 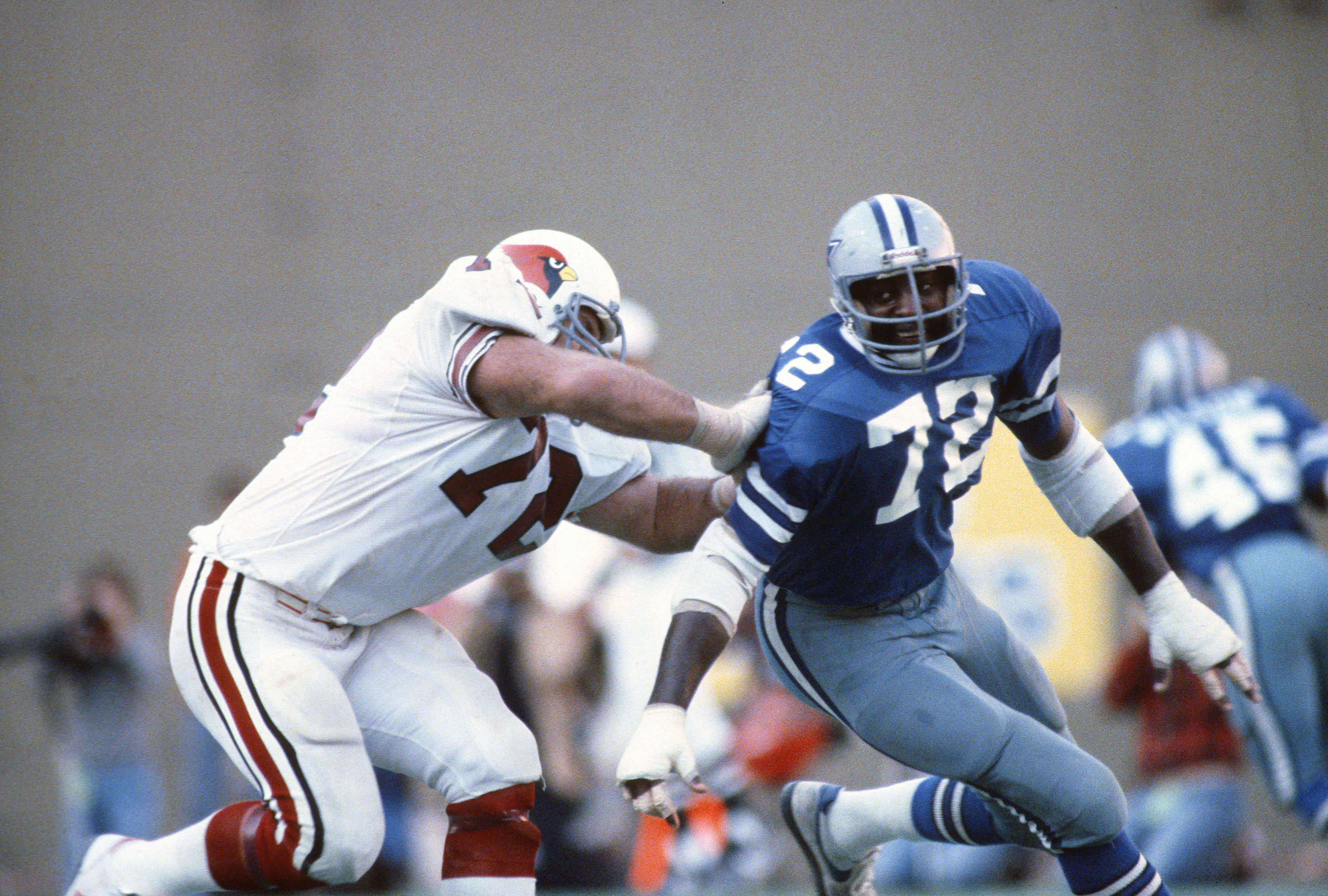 There have been too many players in NFL history to count, so naturally, many of them weren’t going to get the attention they deserved for their play.

Whether they were disrespected by the media, or scrappy fan-favorites, every NFL team has had a selection of players that didn’t get the attention they deserved. Here is every NFL team’s most underrated player of all time.

Who are the most underrated players of all time?

There are a ton of names in the conversation for best offensive linemen of all time, but Dierdorf never seems to have his name mentioned.

Dierdorf started his career with the Cardinals in 1971 as a guard. He played left tackle in 1972 and moved to right tackle in 1974. He played center, as well, before his career was over. He was a Pro Bowler in 1974 and ‘75, and he was an All-Pro selection from 1976-78. The problem with Dierdorf is he played for a lot of bad Cardinals teams. They never had any playoff success, even when they did make it into the postseason.

The Cardinals were 0-3 in the playoffs in Dierdorf’s time with the team, and none of the games were particularly close. They lost to the Vikings 30-14 in the 1974 Wildcard Round, and they were defeated by the Rams 35-23 in the opening round of the playoffs in 1975. In Dierdorf’s second to last season, the Cardinals were embarrassed by the Packers 41-16 in their playoff opener.

Regardless of the Cardinals’ struggles, Dierdorf was a star. He was a six-time Pro Bowler and three-time All-Pro. He was inducted into the Pro Football Hall of Fame in 1996.