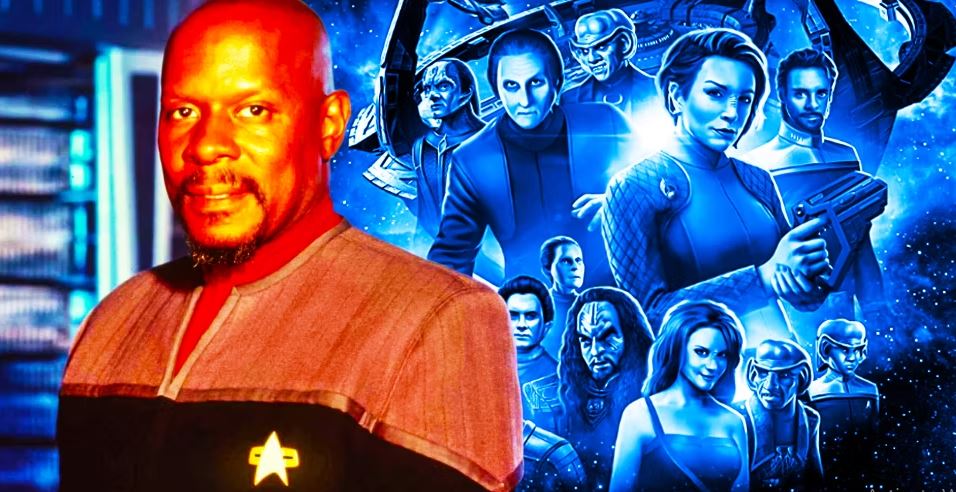 The Lower Decks season 3 trailer premiered at San Diego Comic-Con and the highlight was definitely the sight of the USS Cerritos coming to Deep Space Nine, complete with the beloved 1990s series’ majestic theme music. DS9 was a sight for sore eyes, especially for the fanbase that has longed for Captain Benjamin Sisko’s (Avery Brooks) crew to gain more recognition and play a bigger role in the expanding Star Trek universe on Paramount+.

Star Trek: Lower Decks, which is set in the late 24th century just a few years after Deep Space Nine ended, has been homaging the show since season 1. Lower Decks has also dropped visual references to Quark’s (Armin Shimerman) Bar and Vic Fontaine (James Darren) although, sadly, the Cerritos’ Dr. T’Ana (Gillian Vigman) has never heard of DS9‘s Lt. Jadzia Dax (Terry Farrell). Lower Decks season 2 featured an appearance by Star Trek: Voyager’s Lt. Tom Paris (Robert Duncan McNeill) and it was so well-received that it may have helped open the door for the Cerritos to come to Deep Space Nine at last.

After Star Trek: Lower Decks coming to Deep Space Nine was announced, executive producer Mike McMahan promised that not only would the Cerritos fly past the space station’s iconic pylons, but the starship would dock and allow the crew to enter DS9 and walk the Promenade.

McMahan hinted that Mariner, Ensign Brad Boimler (Jack Quaid), and their Cerritos shipmates would meet some “familiar faces.” The beautiful thing about Star Trek: Lower Decks being an animated series is that factors like the DS9 cast’s current ages do not matter.

The Deep Space Nine actors can voice their beloved characters and because Lower Decks has an anything-goes format, potentially anything and anyone is possible. Having said that, here are the most likely DS9 characters who may appear in Star Trek: Lower Decks season 3 based on where the series finale left them. 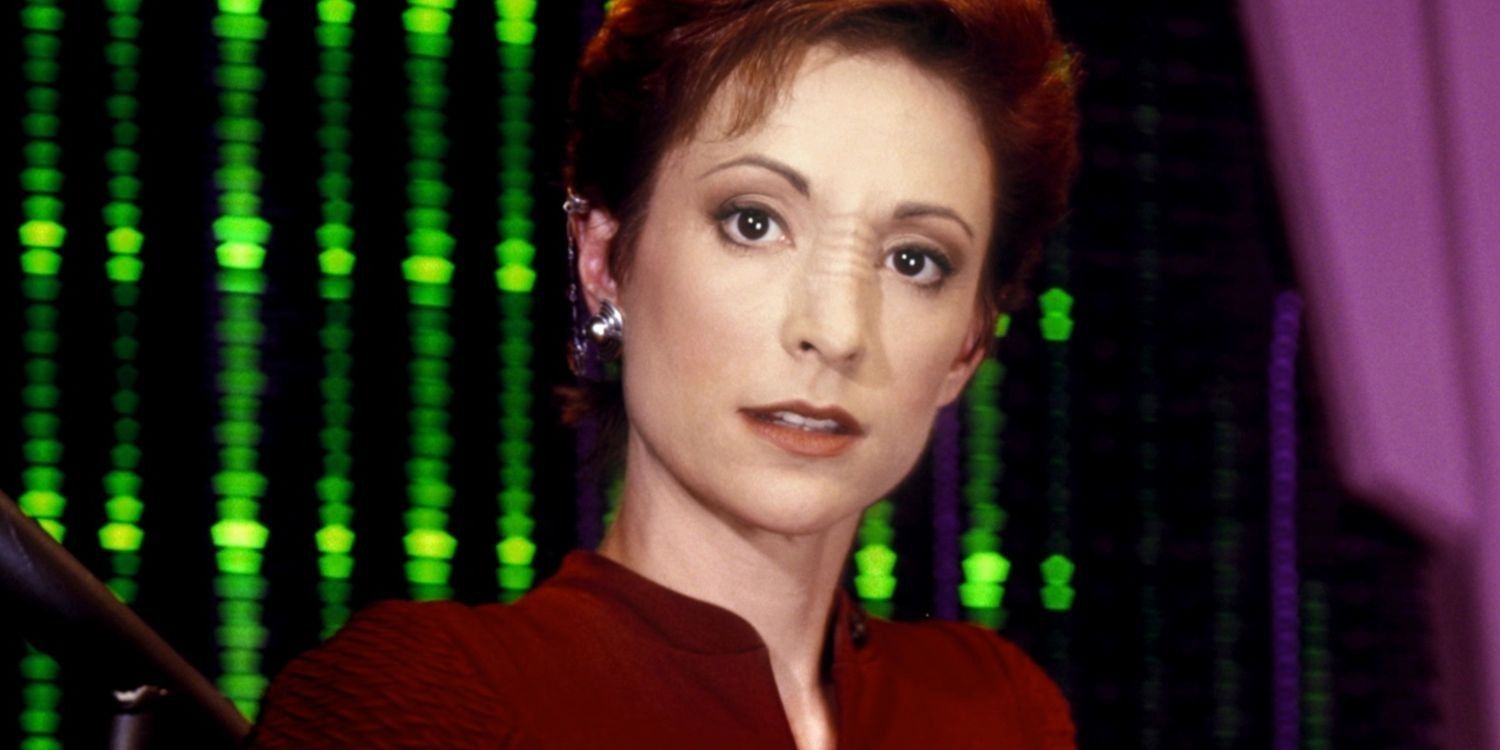 Major Kira (Nana Visitor) became a Colonel in the final episodes of Star Trek: Deep Space Nine season 7. Kira also had to part with her love, Odo (Rene Auberjonois), who rejoined his people, the Founders, in the Gamma Quadrant. Presumably, Colonel Kira Nerys remains as DS9’s top honcho when Star Trek: Lower Decks visits and it would be hilarious to see Nerys exasperated by Mariner, Boimler, and the Lower Deckers. 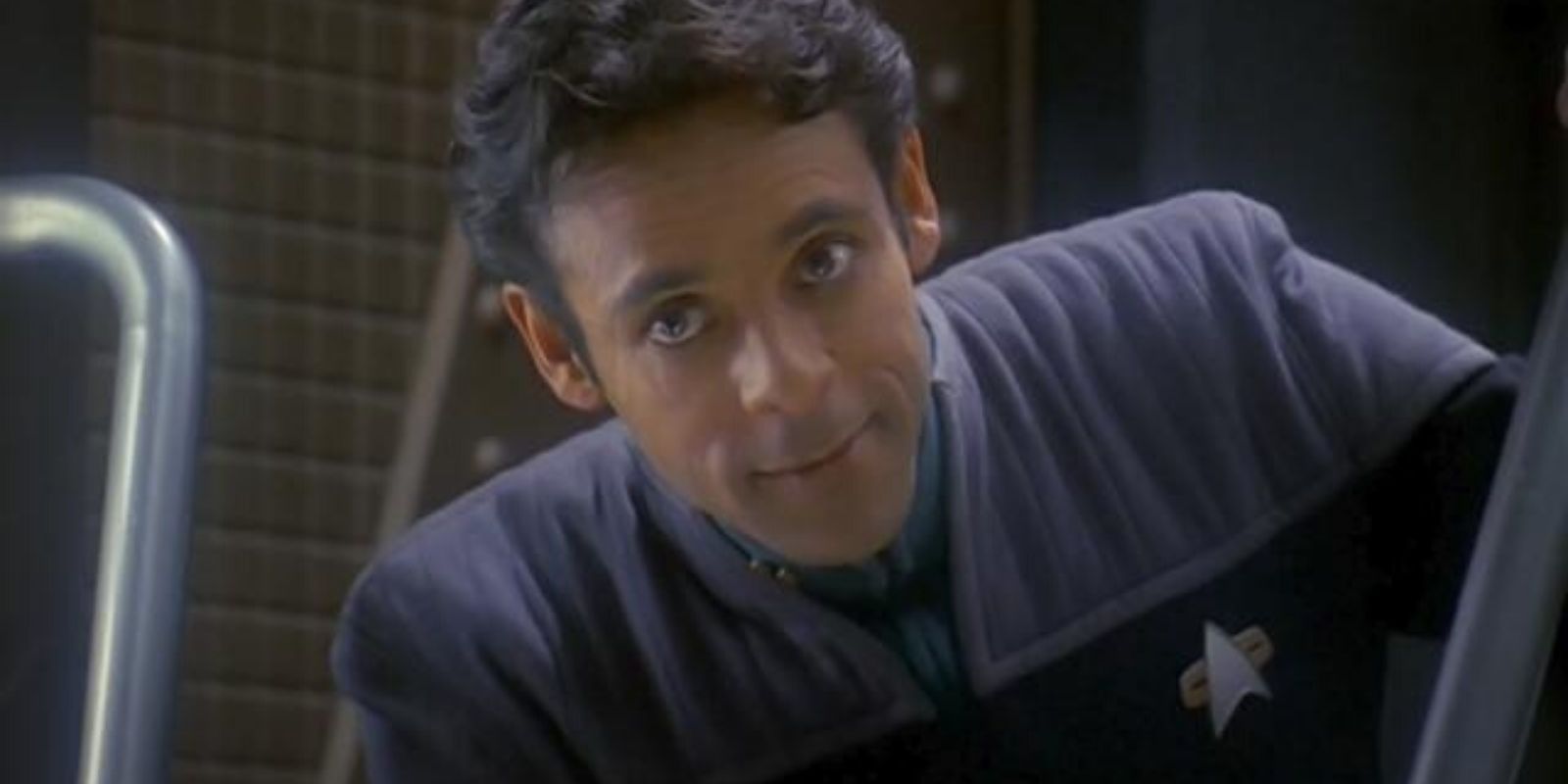 Dr. Julian Bashir (Alexander Siddig) also remained on Deep Space Nine at the conclusion of the Dominion War, and he parted ways with his best friend, Chief Miles O’Brien (Colm Meaney), who returned to Earth with his family. (Star Trek: Lower Decks season 1 even called O’Brien “the most important person in Starfleet history.”) Bashir fell in love with Ezri Dax (Nicole de Boer) and they are presumably still a happy couple on DS9. It’s quite possible hijinks will result in one or more of the Lower Deckers ending up in Dr. Bashir’s medical bay. 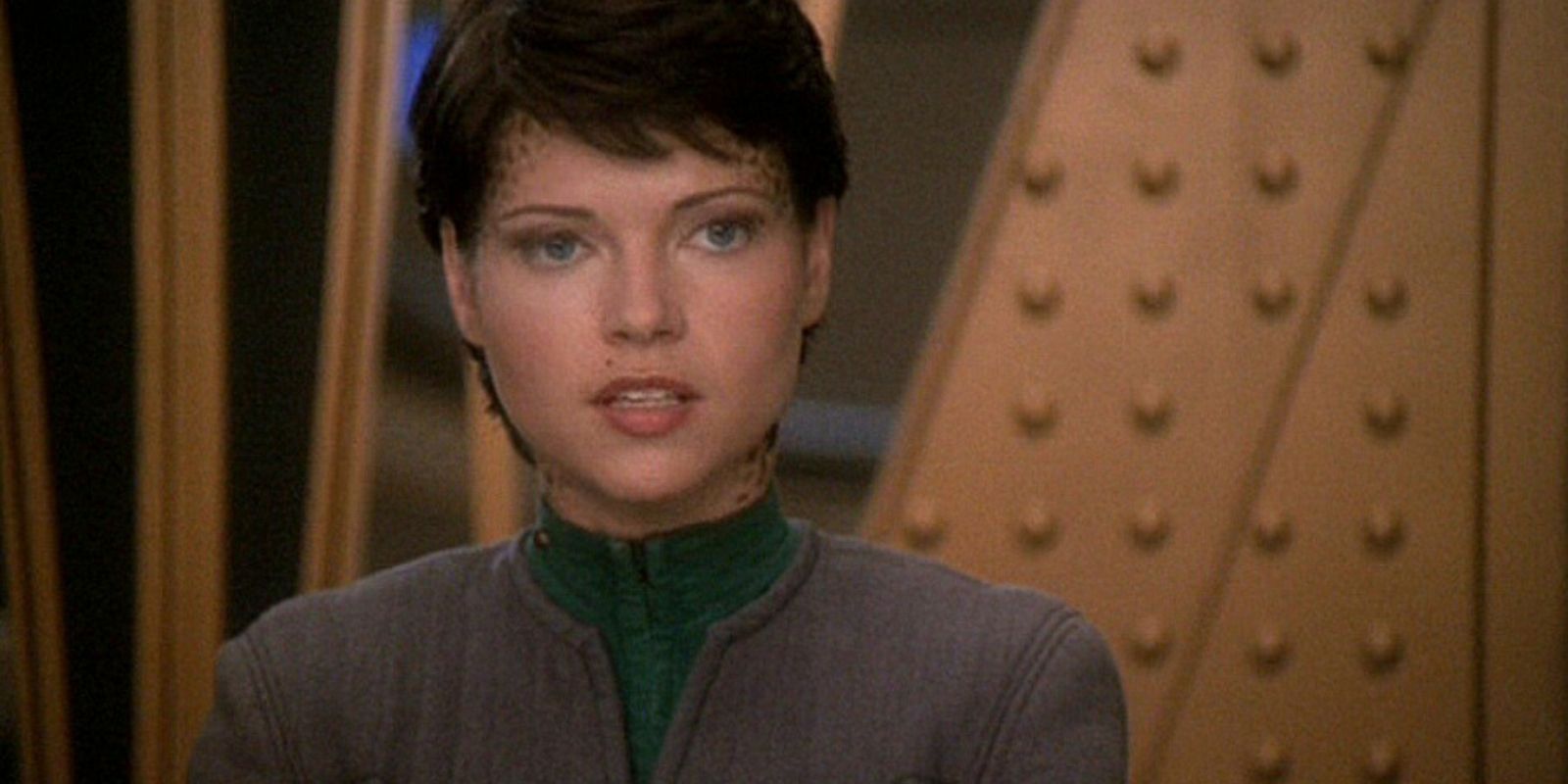 Lt. Ezri Dax ended Star Trek: Deep Space Nine in a relationship with Dr. Bashir. Ezri, who received the Dax symbiont after Jadzia Dax was killed at the end of DS9 season 6, joined the show in its final season and was part of the United Federation of Planets’ victory over the Dominion in the Dominion War. Ezri is DS9’s station counselor so perhaps one of the Lower Deckers will need her services in the crossover? 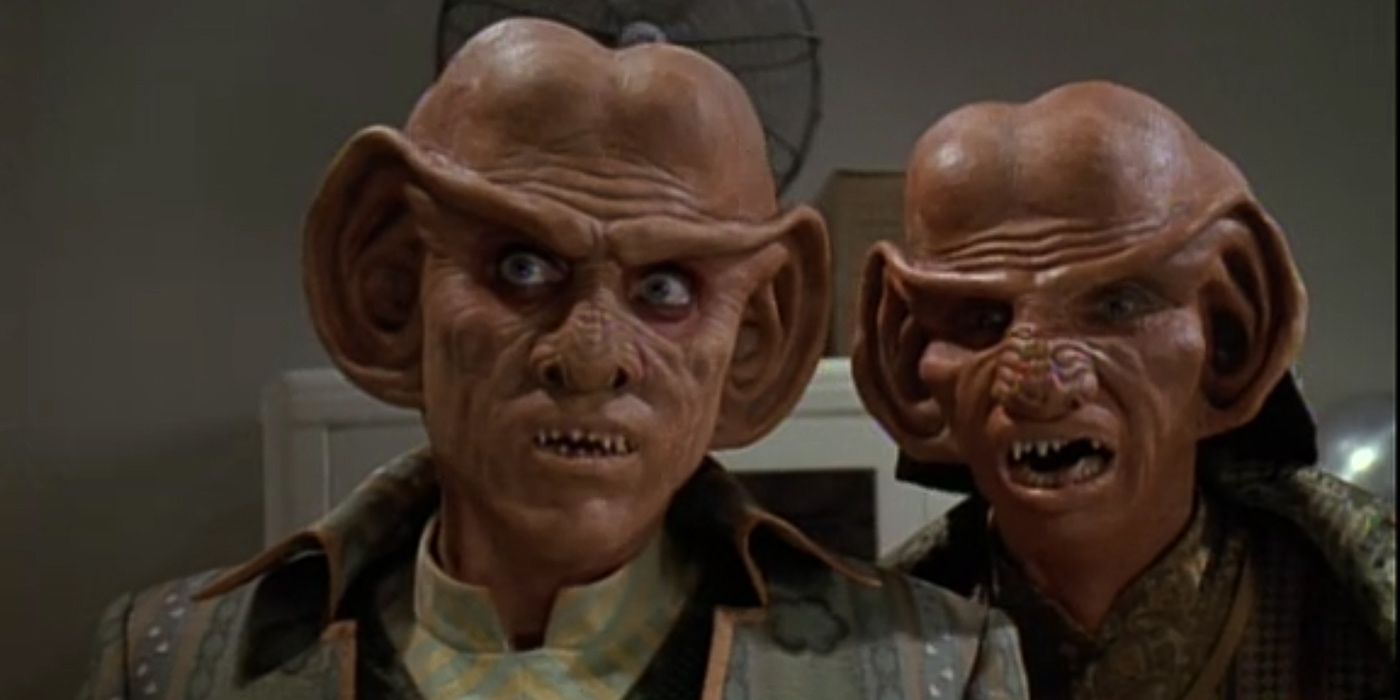 Ferengi brothers Quark (Armin Shimerman) and Rom (Max Grodénchik) ended Star Trek: Deep Space Nine with Rom ascending as the new Grand Negus of the Ferengi Alliance (a role Quark assumed would be his). Quark was content to still run his bar when DS9 concluded but there have been indications on Star Trek: Lower Decks and Star Trek: Picard season 1 that Quark has become a business mogul and franchised his DS9 establishment. It’s hard to imagine the Lower Deckers won’t stop by Quark’s for some synthehol and a game of Dabo when they come to DS9 and they may run into Rom’s wife, Leeta (Chase Masterson), as well. As for Lt. Nog, Aron Eisenberg tragically passed away in 2019 but perhaps Nog can appear anyway, even if he doesn’t speak. 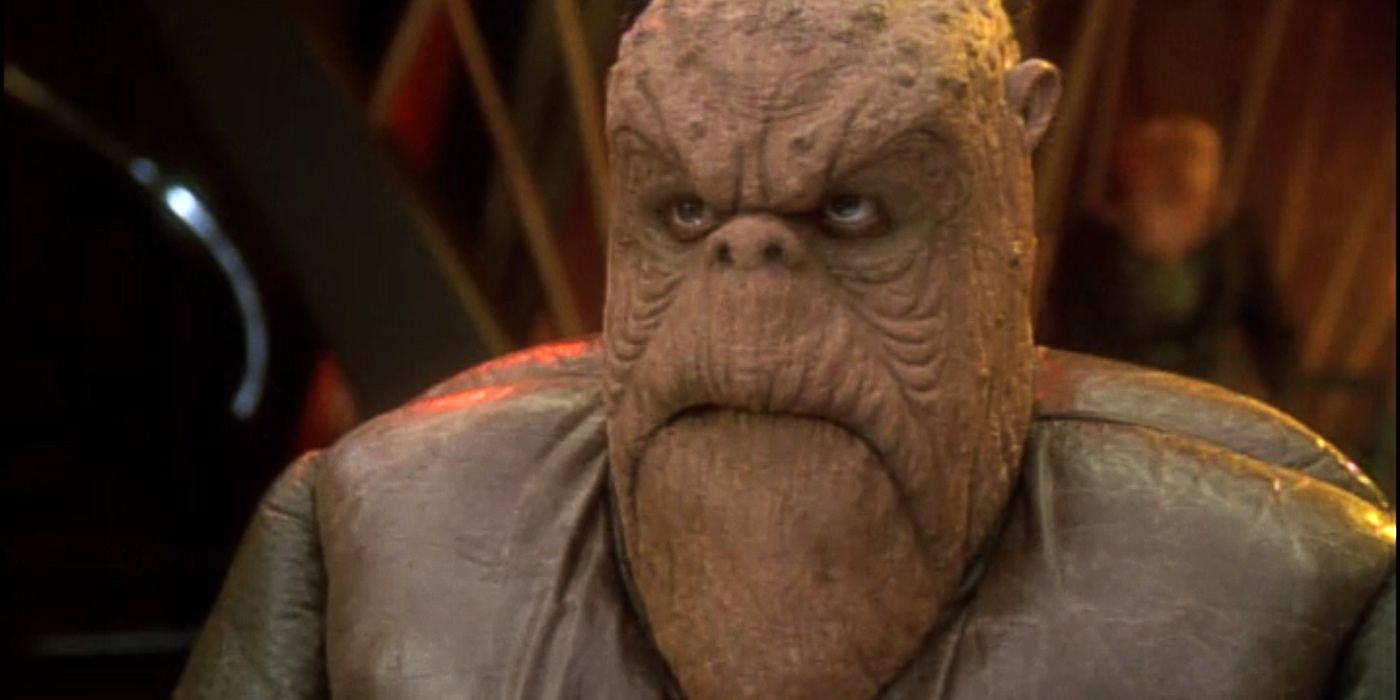 If the Lower Deckers drop by Quark’s Bar on Deep Space Nine (and they should), then Mariner, Boimler, and their friends will quite likely encounter Morn. The most beloved barfly in the galaxy is one of DS9‘s best running jokes and the Lurian will “talk the ear off” of anyone who bellies up next to the bar next to him. It’s actually inconceivable that the Lower Deckers won’t cross paths with Morn in Quark’s bar, come to think of it. 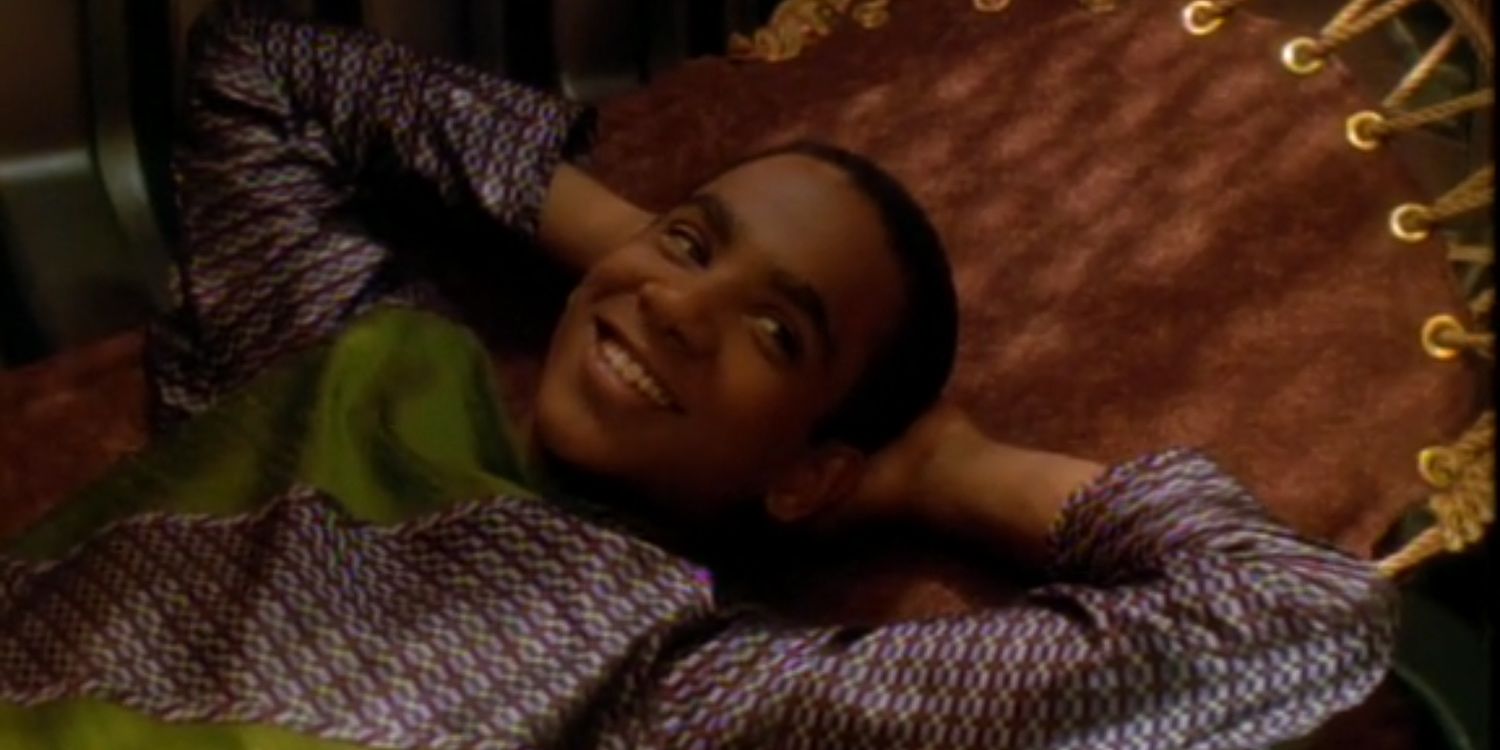 When Captain Sisko became one with the Prophets, he left behind his son, Jake (Cirroc Lofton), who is now an adult, his bride, Captain Kasidy Yates (Penny Johnson Jerald), and their baby, who is now a young child. Jake is a writer who considers Deep Space Nine his home so it’s likely he’s still on the station with Kasidy, a freighter captain, and his young half-brother. Of course, as the son of a famous Captain, Jake is Starfleet royalty like Beckett Mariner, the daughter of the Cerritos’ Captain Freeman (Dawnn Lewis), so hopefully, Jake and Mariner meet and commiserate. 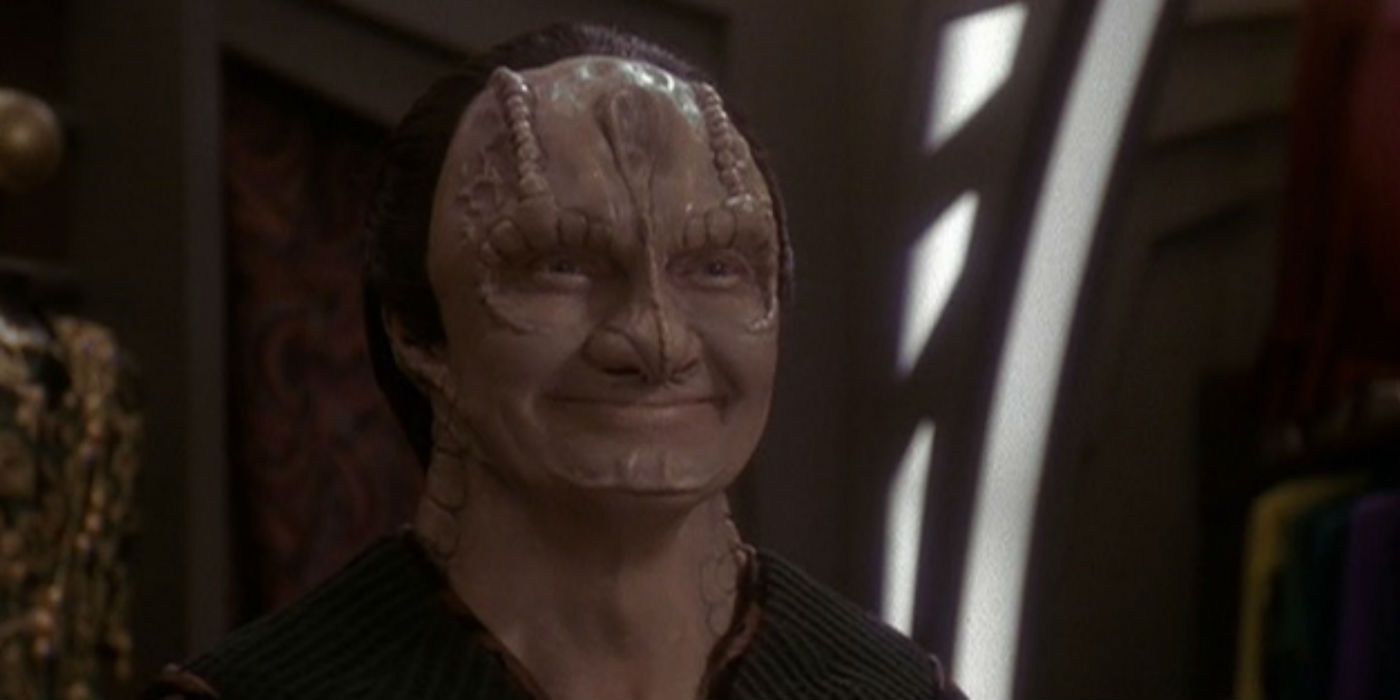 No longer a simple tailor who was exiled from his homeworld, Garak (Andrew Robinson) returned home to take a leadership role and help rebuild Cardassia at the end of the Dominion War. One of Star Trek: Deep Space Nine‘s most popular ancillary characters, Garak is an eloquent and dangerous former spy, yet he’s also the stalwart friend and confidant of Dr. Julian Bashir. Hopefully, Garak is on DS9 when the Lower Deckers visit. Just imagine Brad Boimer meeting a former Cardassian spy! 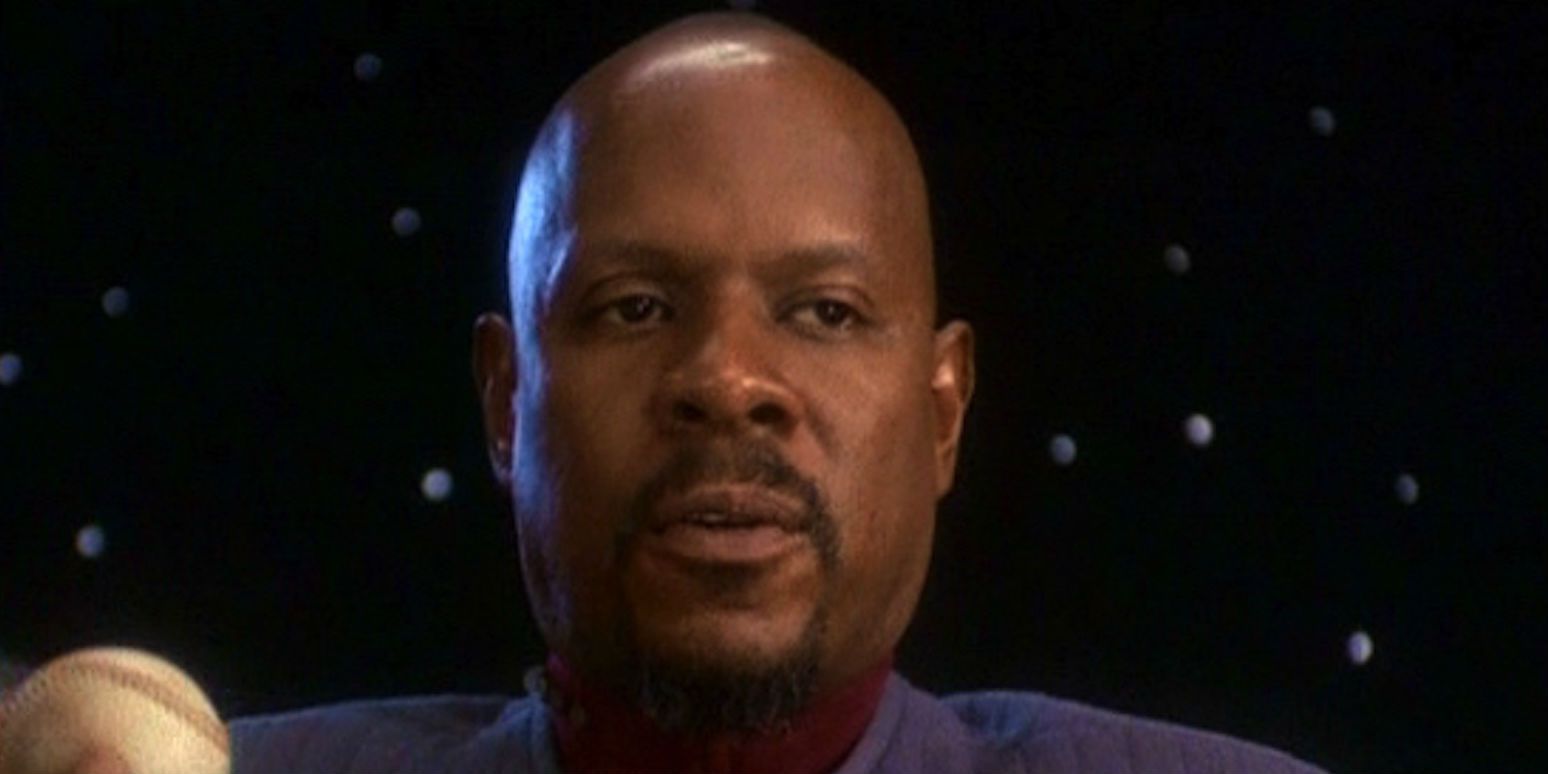