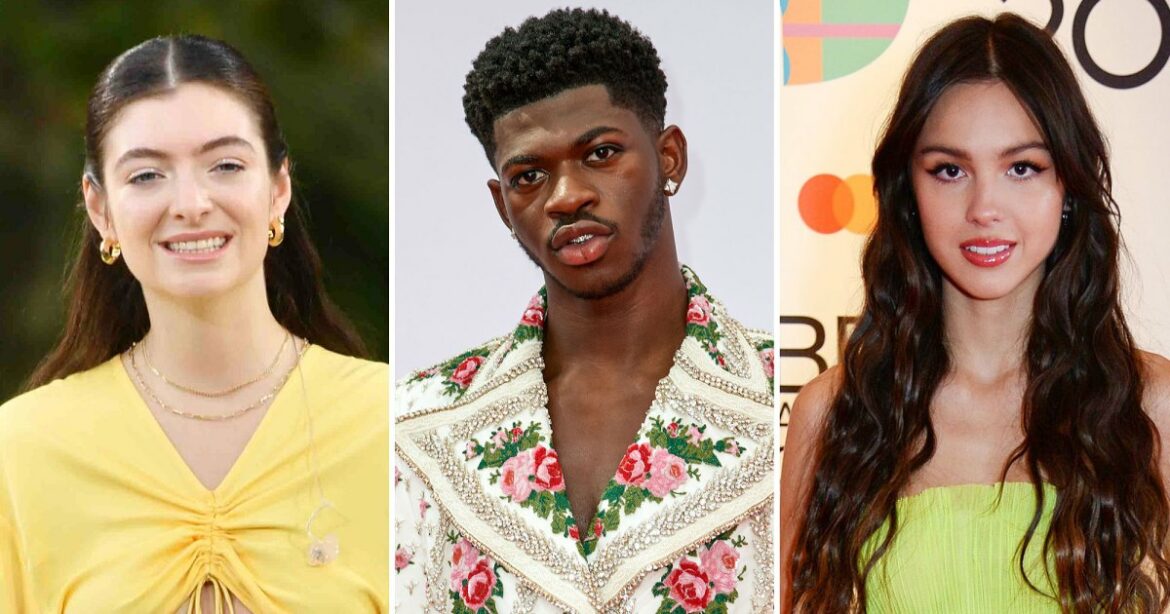 The VMAs are back in Brooklyn! Eight years after the MTV Video Music Awards made their Brooklyn debut, the iconic awards show will return to the Barclays Center in the New York City borough for 2021.

This year’s ceremony will also bring back a live audience after the 2020 show was filmed without one due to the coronavirus pandemic. “The 2021 show will feature epic performances from the biggest names in music and bring fans together from across the globe to celebrate the return of live entertainment,” MTV promised in a June press release. “The health and safety of artists, fans, staff and partners remain the No. 1 priority, and MTV and Barclays Center are working closely with state and local officials to implement best practices in order to safely bring together music fans from around the globe.”

Ahead of the show, MTV is also planning a week of activities related to the 20th anniversary of 9/11 in collaboration with the nonprofit organization 9/11 Day. “The alliance between MTV and members of the 9/11 community — which dates back nearly 20 years to the ‘Concert for New York City’ — will encourage participation in various acts of charitable service across the country on September 11 to honor the lives lost, their families, those injured and those who rose in service in response to the attacks,” the network explained in a statement.

Another big change at this year’s awards? The iconic Moon Person statue, which was redesigned by artist Kehinde Wiley ahead of the show. The painter is perhaps best known as the one behind the official portrait of former President Barack Obama on view in the National Gallery of Art.

Unveiled during an August ceremony at the Kennedy Space Center in Florida, the new statue design was commissioned to commemorate the 40th anniversary of MTV. Visitors to the center can also view a life-size replica of the award at the NASA facility’s visitor center.

The network previously enlisted artist KAWS for the trophy’s first redesign, marking the first time its look had changed since the VMAs debuted in 1984.

In 2015, fashion designer Jeremy Scott gave the award another update, adding a rainbow-tinted finish and a peace-sign necklace. For the third redesign, Wiley added winding vines and flowers, giving the astronaut a more naturalistic look.

But who will win one? Keep scrolling for everything we know about the 2021 VMAs: