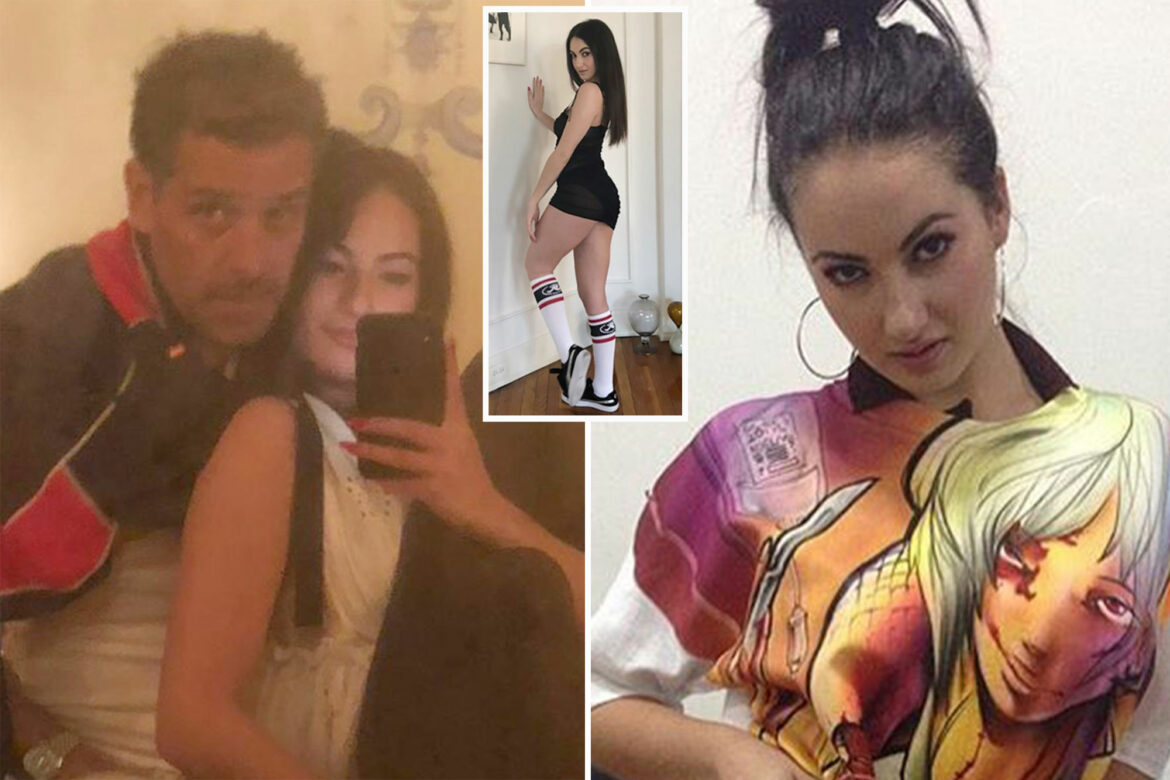 The grand jury considering evidence in the Hunter Biden tax probe heard nearly five hours of secret testimony from an ex-girlfriend who’s furious she got dumped after urging him to get off drugs, The Post has learned.

Zoe Kestan, 28, appeared before the panel in Wilmington, Del., on Tuesday, a source familiar with her testimony said.

Her turn on the witness stand came immediately after an appearance by the former stripper with whom Biden, 52, has an out-of-wedlock child, the source said.

Kestan — a lingerie and textile designer who uses the online handle “weed slut 420” — was asked about Biden’s whereabouts and spending habits during 2018, when they were seen attending art-show openings and parties on Manhattan’s Lower East Side, the source said.

Specific questions included what hotels Biden stayed at and whether Kestan knew where his money came from, the source said.

Zoe Kestan poses with Hunter Biden for a mirror selfie.

Kestan testified about shacking up with Biden at high-priced hot spots including the Four Seasons, Mercer, SIXTY SoHo and Soho Grand hotels in Manhattan and at the Hollywood Roosevelt, NoMad and Jeremy West Hollywood in Los Angeles, the source said.

It’s also the place where Biden admittedly “learned how to cook crack” before being “blacklisted” over complaints tied to his drug use during a five-month period in 2018, as revealed in his 2021 memoir, “Beautiful Things.” 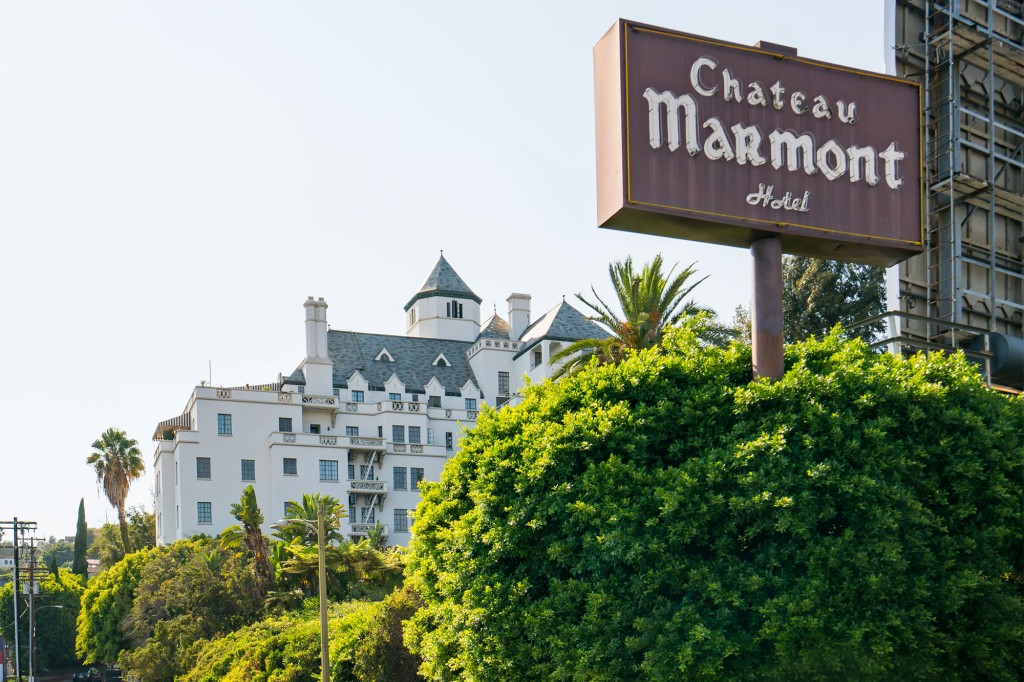 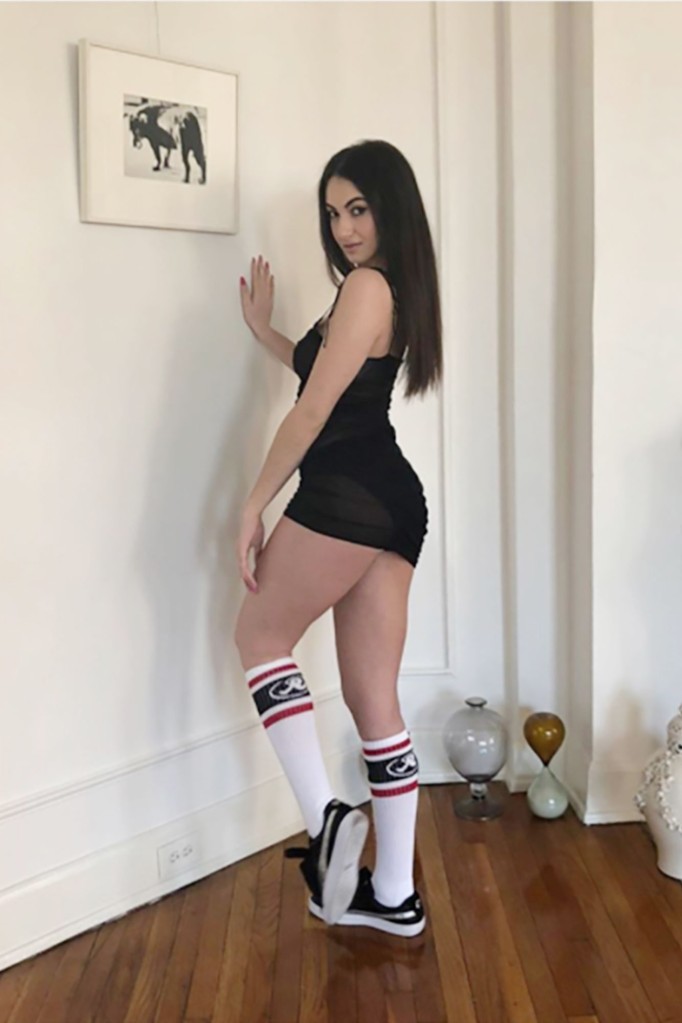 Zoe Kestan appeared before the panel in Wilmington, Del., on Tuesday.Instagram

Kestan testified that Biden directed her to withdraw “thousands of dollars at a time” from ATMs and gave her cash to purchase clothing, meals and other items, but said she had no idea how he obtained the money, the source said.

Biden didn’t mention Kestan by name in his memoir, but a 48-minute audio recording of the two of them was posted online in October.

The source of the recording is unclear and it appears to combine two conversations held at different times.

Kestan, who’s around the same age as Biden’s eldest daughter, said in the recording that “one of my flaws, one of my devilish sides, is that I like to talk about things like you because I like to show off. Duh.”

“Do you think that the night that we had sex I wasn’t texting like three people being like: I’m lying in bed with this incredible man?” she said. 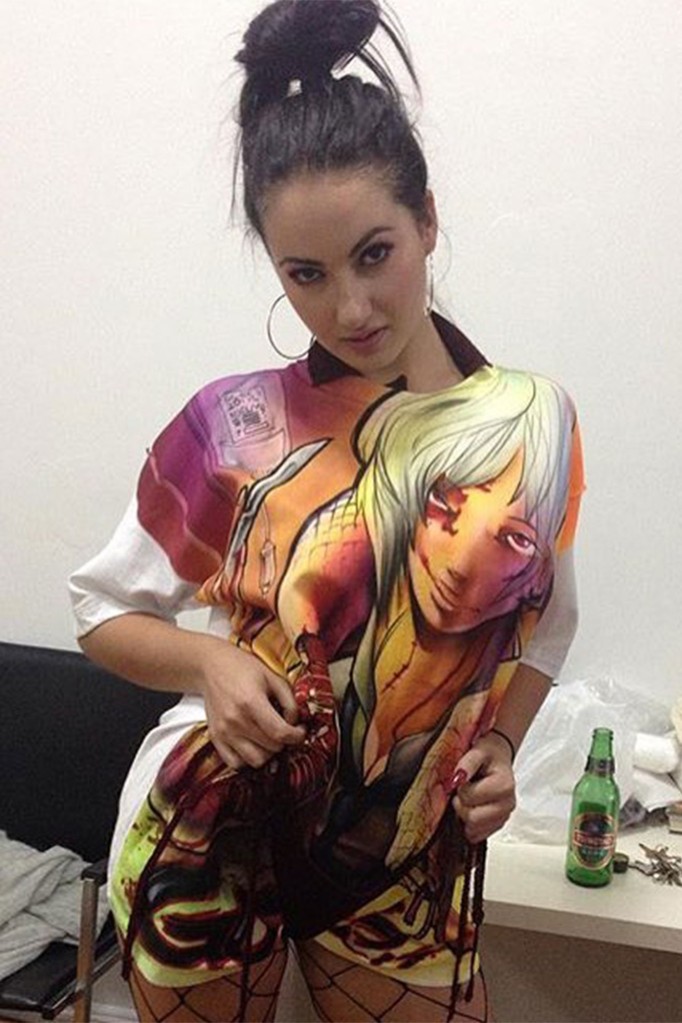 Federal agents tracked down Kestan at her apartment in New York City and slapped her with a subpoena to testify before the grand jury, saying her name had surfaced during their investigation, the source said.

Biden revealed that federal prosecutors in Delaware were “investigating my tax affairs” in December 2020 — about a month after his dad, Joe Biden, was elected president but before he took office — and he told CBS News in April that he was “being completely cooperative” but denied seeking a plea deal.

Neither Biden’s lawyer nor the US Attorney’s Office in Delaware returned requests for comment. Kestan declined to comment.

The probe reportedly involves Hunter Biden’s controversial, overseas business dealings. Last month, a partial copy of a subpoena surfaced that showed JPMorgan Chase Bank was ordered to turn over records related to any transactions involving him and the Bank of China. 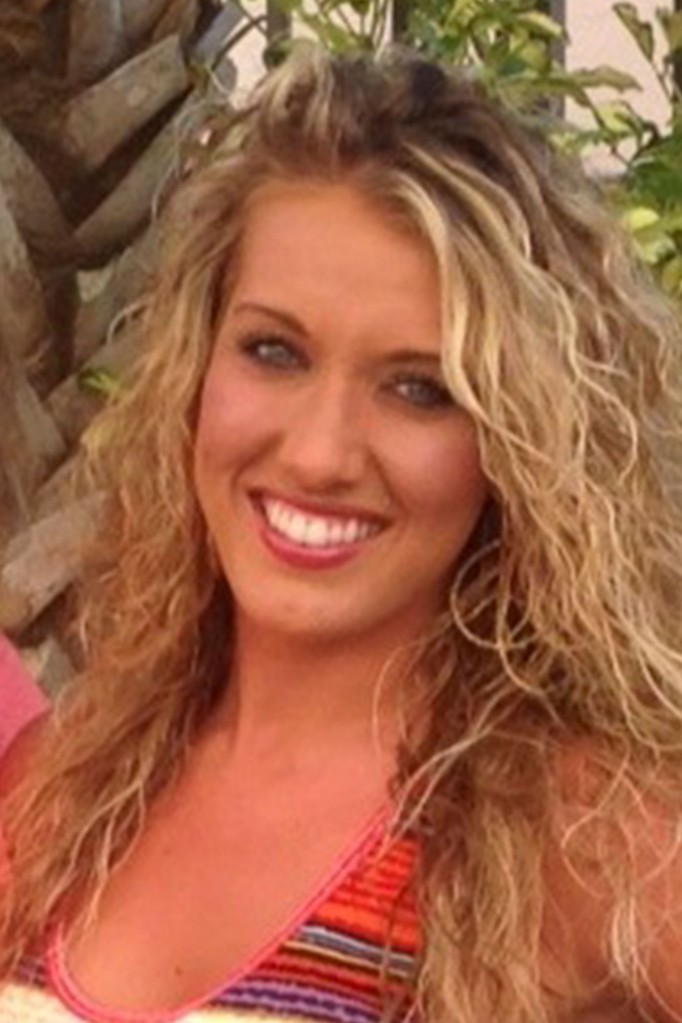 On Tuesday, Lunden Roberts — who successfully sued Hunter Biden for paternity of her 3-year-old daughter — was photographed leaving the federal courthouse in Wilmington by the Daily Mail, which said she testified before the grand jury for several hours that morning.

Roberts declined to discuss her closed-door testimony, the Mail said.

The source familiar with Kestan’s testimony said that Hunter Biden apparently impregnated Roberts shortly before meeting Kestan, whose 2018 birthday preceded the birth of Roberts’ daughter by two days, and that he never told her anything about Roberts or their child.

In 2019, Page Six exclusively revealed that Roberts was a stripper at a Washington, DC, club that Hunter Biden frequented around the time he was dating his late brother Beau’s widow, sister-in-law Hallie Biden.

In his memoir, Hunter Biden claimed to have “no recollection” of what he called his “encounter” with Roberts, saying, “I was a mess, but a mess I’ve taken responsibility for.” 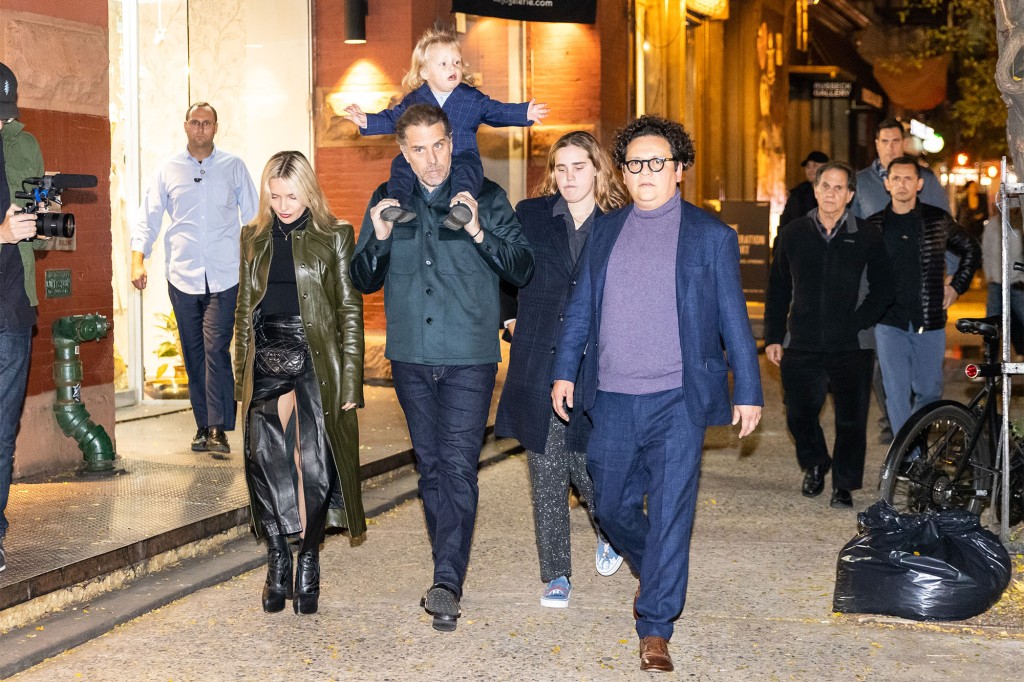 Hunter Biden arrives with his wife and child with gallery owner George Berges for the opening night of his painting show.Stephen Yang

Kestan also felt “super-crazy” when she found out Hunter Biden married his second wife, Melissa Cohen, following a whirlwind, six-day romance in May 2019, the source said.

Kestan believes she’s responsible for Hunter Biden’s professed sobriety and his new career as a painter because she was “with him at the craziest point of his life” and told him that “art was a great way to see a hopeful future, rather than using drugs,” the source said.

Kestan also feels she got “ditched” after a relationship during which Hunter Biden — whose son with Cohen, Beau Jr., turns 1 next month — was “adamant” that she used birth control, the source said.