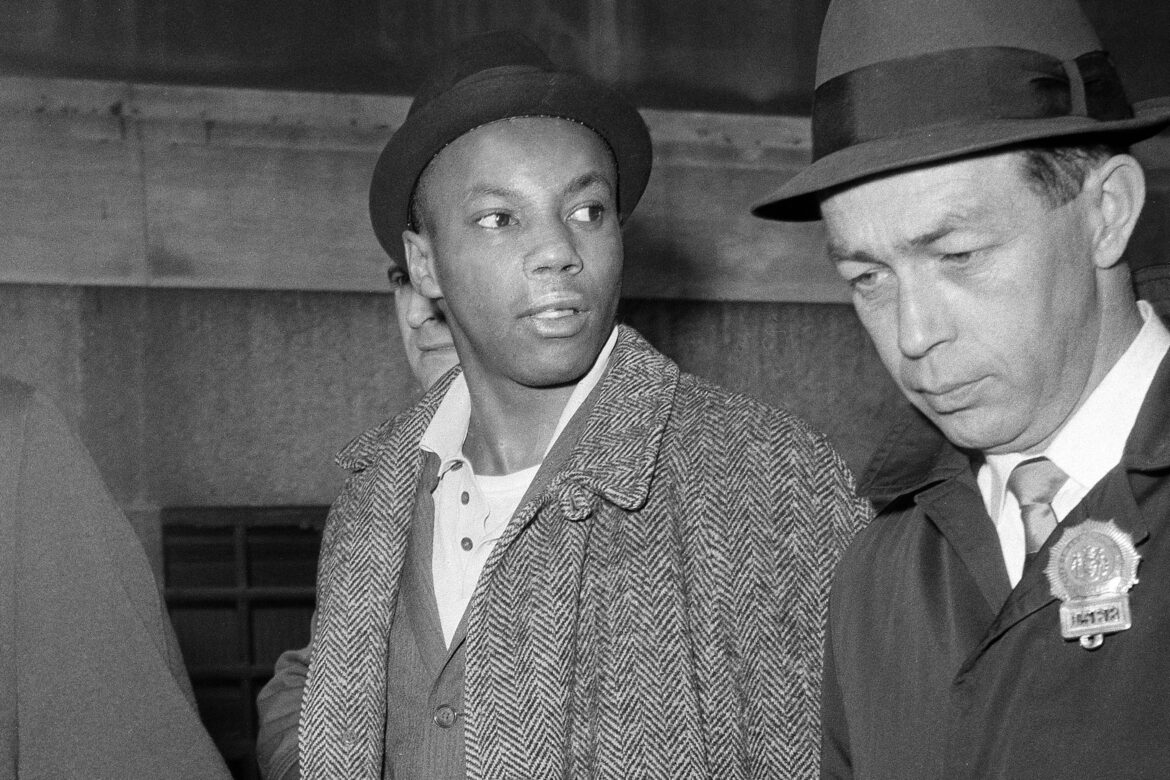 Two men convicted in the 1965 assassination of Black civil rights leader Malcolm X are set to be cleared after more than half a century, according to the Manhattan district attorney’s office.

District Attorney Cyrus Vance Jr. will move to have the convictions of Muhammad Aziz and the late Khalil Islam vacated, according to press releases from the Innocence Project and civil rights lawyer David Shanies’ law office.

A third man convicted in the killing has said he was one of the gunmen but neither Aziz nor Islam was involved. The two men expected to be cleared — then known as Norman 3X Butler and Thomas 15 Johnson — maintained their innocence.

Vance, along with representatives of the Innocence Project and Shanies Law Office, is expected to be present in New York State Supreme Court at 2 p.m. ET on Thursday to ask a judge to vacate the convictions, according to a press release.

This news is developing. For an update later, sign up for the Evening Briefing.

“The events that brought us here should never have occurred; those events were and are the result of a process that was corrupt to its core – one that is all too familiar – even in 2021,” Aziz said in a statement provided through his lawyers.

He added: “While I do not need this court, these prosecutors, or a piece of paper to tell me I am innocent, I am glad that my family, my friends, and the attorneys who have worked and supported me all these years are finally seeing the truth we have all known, officially recognized.”

The expected exonerations come after a nearly two-year investigation by the district attorney’s office and lawyers for the two men. The probe “unearthed new evidence of Mr. Aziz and Mr. Islam’s innocence, including FBI documents that had been available at the time of trial but were withheld from both the defense and prosecution,” the Innocence Project said in a press release.

Malcolm X was a minister and a driving force in the Black Nationalist Movement who became known as the chief spokesperson of the Nation of Islam, leading thousands to join the organization. He called on Black people to resist white oppression “by any means necessary.”

About a year before his death, Malcolm X split with the Nation of Islam. After espousing a new view of the potential for racial unity, some in the group saw him as a traitor.

The Manhattan district attorney’s office announced the joint investigation in February 2020 after the release of a Netflix series that year exploring the assassination, called “Who Killed Malcolm X?”

“The assassination of Malcolm X was a historic event that demanded a scrupulous investigation and prosecution but, instead, produced one of the most blatant miscarriages of justice that I have ever seen,” Barry Scheck, co-director of the Innocence Project, said in the release.

Scheck added: “Officially correcting the false historical narrative around one of the most significant events in 20th century U.S. history allows us to learn from and prevent future miscarriages of justice.” 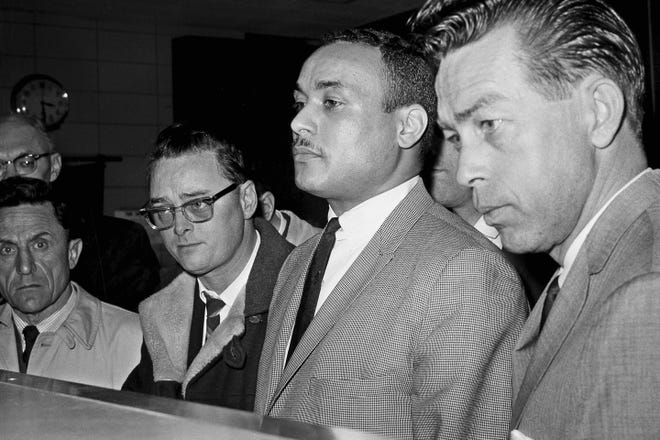 The district attorney’s office did not immediately respond to a USA TODAY request for comment.

Shanies, who represents Aziz and Islam’s estate, said the moment “marks a significant and long overdue milestone for Muhammad Aziz and the memory of Khalil Islam.”

“They, their families, and their communities have endured decades of pain and suffering,” Shanies said in a statement. “The tragic and unjust events of the past can never be erased but exonerating these men is a righteous and well-deserved affirmation of their true character.”

Malcolm X was killed in Manhattan’s Audubon Ballroom on Feb. 21, 1965, by gunmen who opened fire during a speaking engagement. He was 39.

Aziz and Islam spent about two decades in prison for the crime. Aziz, 83, was released in 1985. Islam was released two years later and died in 2009. 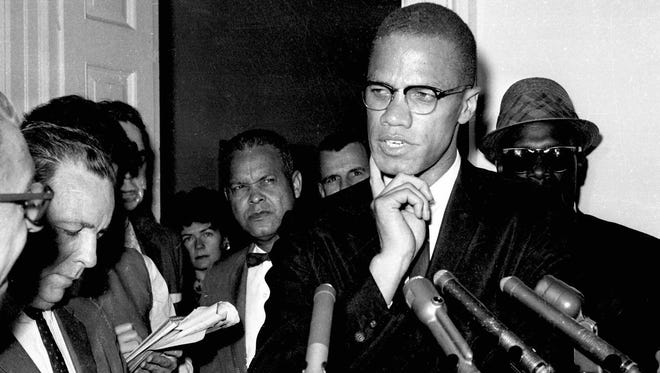 Many have raised doubts about the convictions for decades, and several books have pointed to the men’s innocence, according to Greg Carr, chair of the Department of Afro-American Studies at Howard University.

“I don’t think that their exoneration comes as a surprise to anyone who has kind of a general awareness of the circumstances around and the facts around the assassination of Malcolm X,” Carr said. “The attribution of this exoneration to the recent public awareness caused by the Netflix series I think kind of reflects a lack of awareness of what has been a pretty consistent assertion that they didn’t do it.”

As the U.S. continues to grapple with issues of police brutality and structural racism, Carr said the announcement Wednesday “revisits unhealed wounds in Black America.” Carr said those wounds “are directly related to state violence against Black leaders in the 1960s and 70s.”

Peniel Joseph, founding director of the Center for the Study of Race and Democracy at the University of Texas at Austin, said Thursday is “a day to celebrate but also to commemorate and continue the advocacy to release the countless numbers of Black people who remain locked inside of America’s prisons for crimes they did not commit.”

“Malcolm X proved to be the voice of Black working class and poor people who experienced prison, punishment, and premature death,” Joseph said. “His assassination remains one of this nation’s greatest tragedies, both because of his untimely death but also the botched investigation that resulted in the miscarriage of justice that spanned 56 years.” 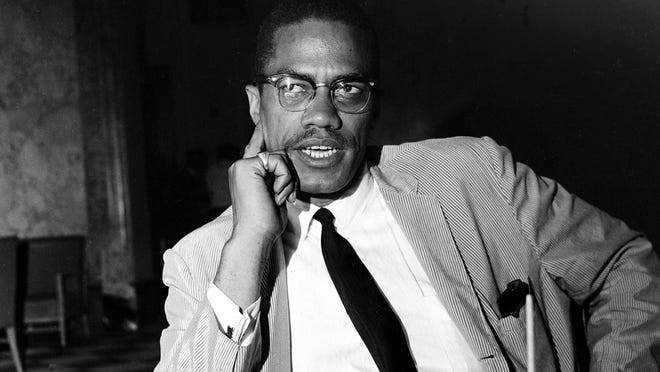