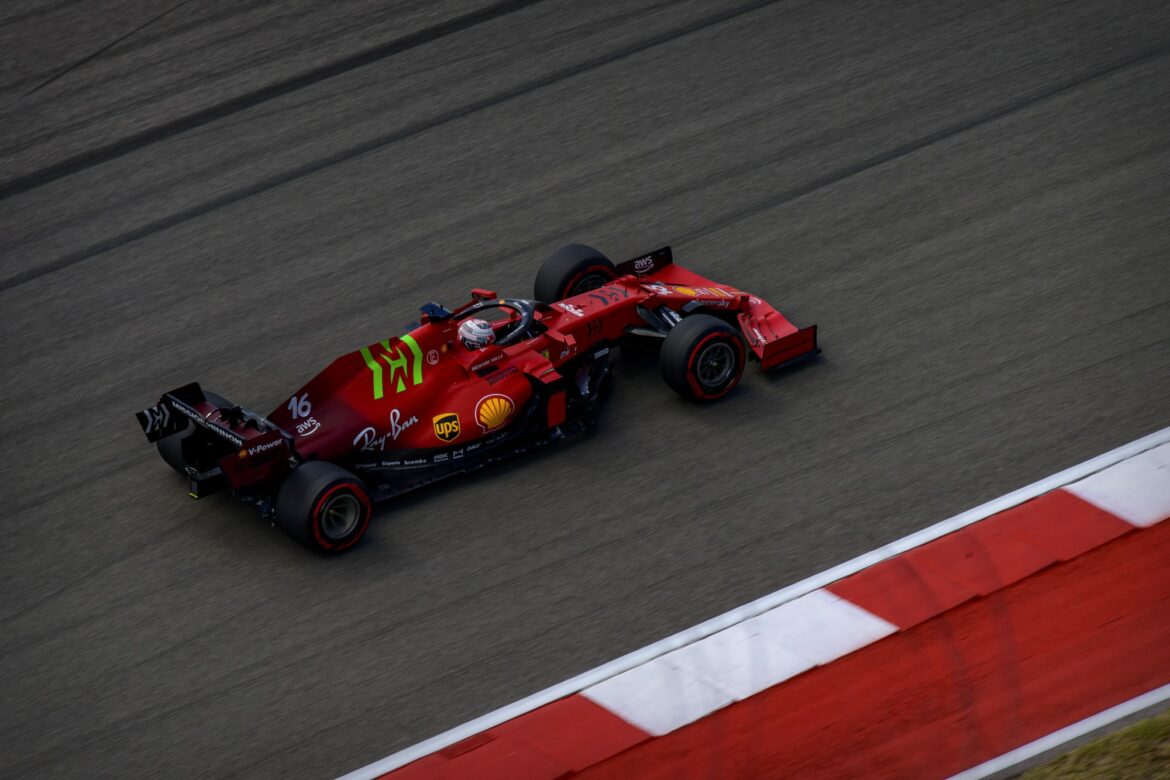 The F1 driver lineup for 2022 has come together ahead of the new season with fresh faces joining veterans on a new-look grid.

The 2022 Formula 1 season is on the way so it’s time for the drivers to get serious.

It’s also time for fans to reacquaint themselves with the men who will be putting life and limb on the line in those speed machines.

Many of the drivers who featured in 2021 will be back for this season, but there are some major changes to the lineups for some teams.

It’s an all-new lineup for Alfa Romeo. Bottas joins after his years of service with Mercedes. His veteran presence will counterbalance the rookie driver Zhou Guanyu making his debut after a term in F2.

AlphaTauri remains unchanged in 2022 returning Gasly and Tsunoda for another go-around. Gasly has become a steady competitor on the grid while Tsunoda went through plenty of growing pains in his debut season.

Alonso is back for a second year with Alpine alongside Ocon after a solid 2021 campaign. They’ll be looking to take another step towards challenging closer to the top of the table.

Aston Martin can feel good about their lineup with a former champion and young driver with potential but they’ll have an eye on much bigger things from Stroll and Vettel in 2022.

While Mercedes and Red Bull remain the favorites going into 2022, no one would be surprised to see Ferrari return to the top with Leclerc and Sainz forming one of the most exciting young partnerships on the grid.

Haas didn’t give their drivers much to work with in 2021 so 2022 will be the first real opportunity for Mazepin and Schumacher to impress.

Norris was one of the strongest drivers on the grid in 2021 and Ricciardo notched a win. McLaren could be in range of challenging for a championship with this lineup.

Russell is getting his long-awaited shot to contend in a title-level car while Hamilton should be more motivated than ever to grab his eighth world championship.

After getting Verstappen his first driver’s championship, Red Bull is bringing back Sergio Perez with hopes of locking in a constructor’s championship as well.

After a year away, Albon is back in Formula 1 for 2022 alongside Latifi, who made strides as a driver last year.