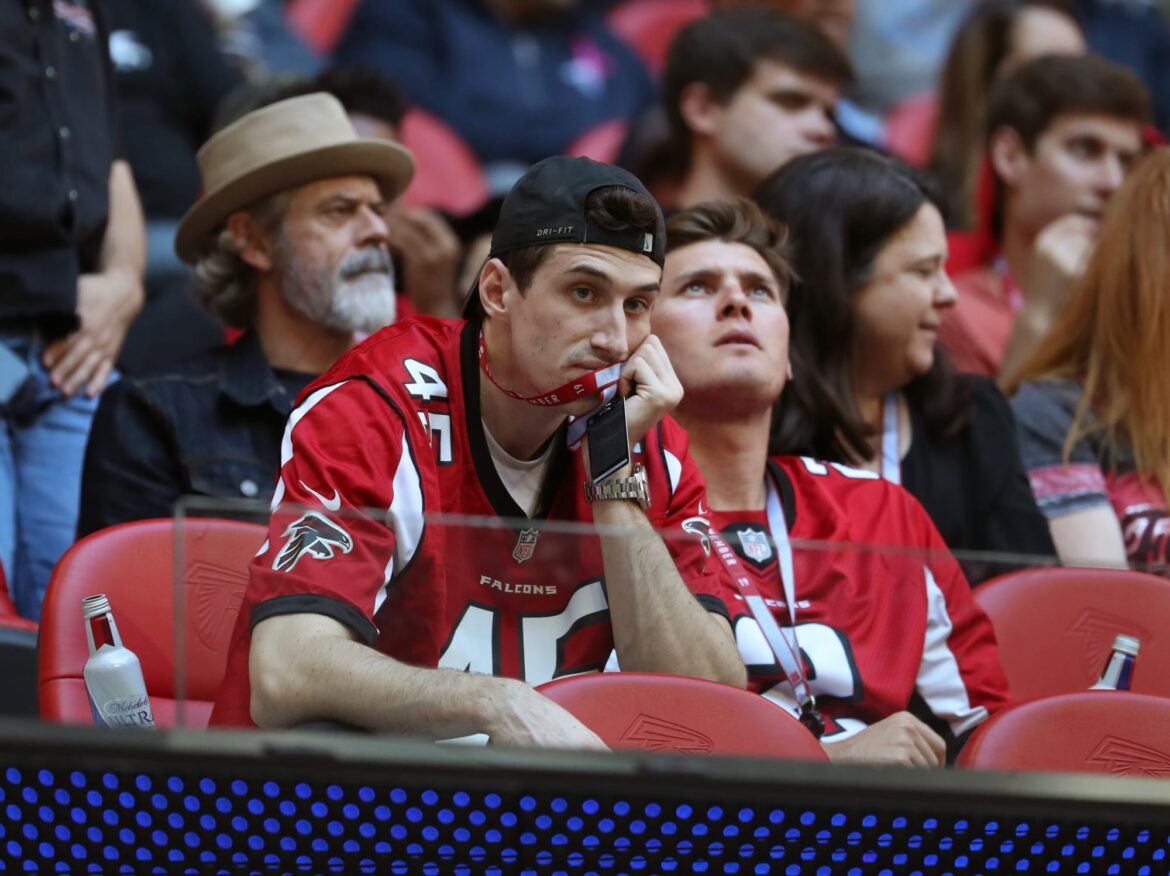 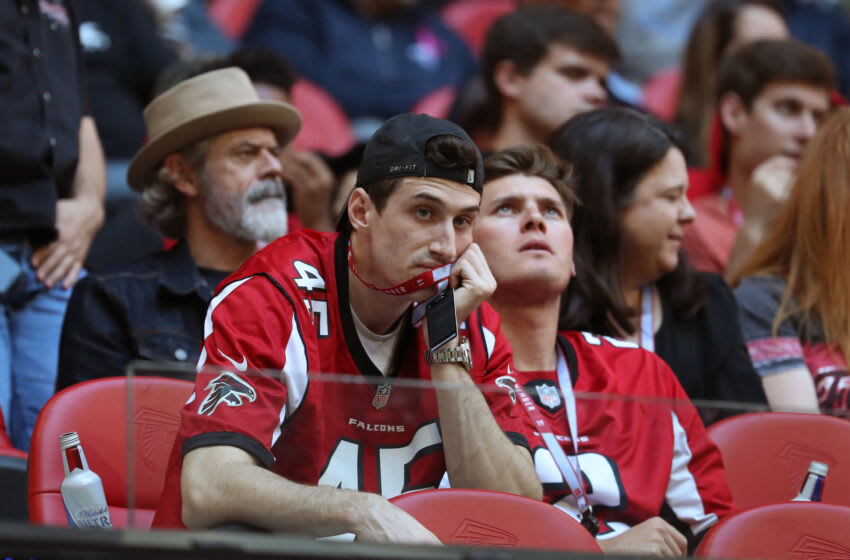 An Atlanta Falcons fan was so embarrassed by their game against the Dallas Cowboys, that they turned their jersey inside-out on flight back home.

The Atlanta Falcons pulled off a huge upset win over the New Orleans Saints last week to propel them into a Wild Card spot. They had the opportunity to shock the world yet again, as they took on a Dallas Cowboys team that was embarrassed by the Denver Broncos the week prior. Instead, it was the Cowboys and defensive coordinator Dan Quinn who got the last laugh, as they handedly defeated the Falcons 43-3.

How bad were Falcons fans feeling? Well, one individual who made the trip down to Dallas for the game boarded his flight back to Atlanta while wearing his jersey inside-out.

A Kyle Pitts jersey turned inside out. This Atlanta fan is down bad.

What makes the loss sting even more is that they were defeated by Quinn, who previously served as Atlanta’s head coach from 2015 until his firing in 2020. The Falcons could not do anything against Quinn’s defense, as they were limited to just 214 yards on 53 plays. That, and the Cowboys picked off quarterback Matt Ryan three times.

Not only did Quinn get the win over the team he led to the Super Bowl nearly five years ago, but he also received the game ball.

The Falcons will look to get a win and give their fanbase a confidence boost this Thursday when they face off against the New England Patriots. With a win, this fan may not wear his jersey inside-out for much longer.