Tennis has been one of the most loved sports for a long time. Players, fans, followers, together constituting the Tennis Community, have always been a closely-knit network. Apart from the current lot of professional tennis players, another portion that largely makes up a portion of this community is the young and budding players.

Recently, a 16-year-old tennis player named Daniel Rischmagui fainted during a tennis match. The match was taking place in Cocoyoc Morelos, Mexico. Upon examination, it was found that the boy was suffering from Hyponatremia. A condition in which the brain swells because of low sodium levels in the body. Seeing the exorbitant price of medical treatment in Mexico, the family is raising funds for Daniel’s treatment.

What happened on the tennis court

On January 30, 2022, Daniel fainted on the tennis court. He suffered a headache, which quickly turned into extreme pain. Vomit followed the pain, and he couldn’t move his body. 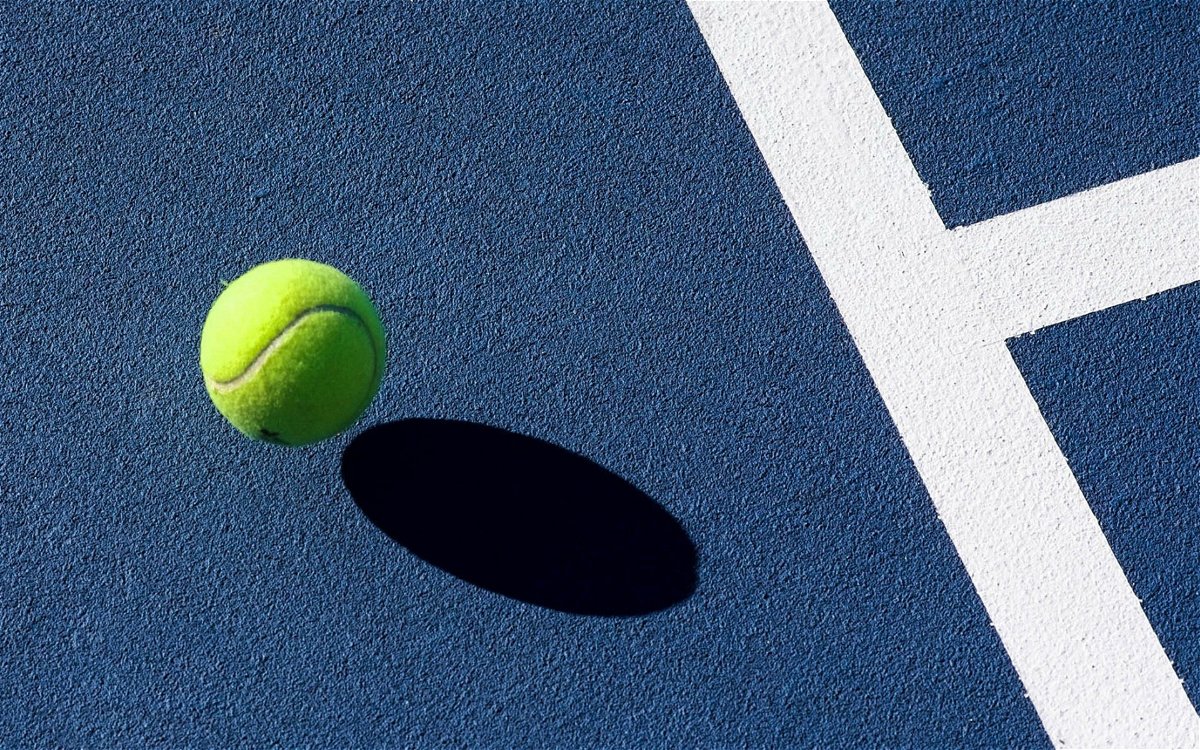 After looking at the situation, Daniel’s mother rushed him to a clinic. The clinic suspected dehydration and put serum into his body. However, even after the serum, the headache did not seem to end. Seeing Daniel’s deteriorating condition, they rushed him to Mexico City. On arriving at Hospital Español, Daniel had symptoms of decerebration.

After performing several tests, Daniel was diagnosed with Hyponatremia. He is currently in the intensive care, in order to avoid further damage to the brain.

The cost of treatment in a private hospital in Mexico City is sky-rocketing. What’s worse? The insurance will not be covering the cost. Seeing the critical condition of Daniel, the family can not shift to another hospital.

The family has been putting out regular updates on Daniel’s condition on the page.

In lieu of this, the family is urging everyone to come forward and contribute to raising funds to help Daniel come back heart and healthy from the current situation.