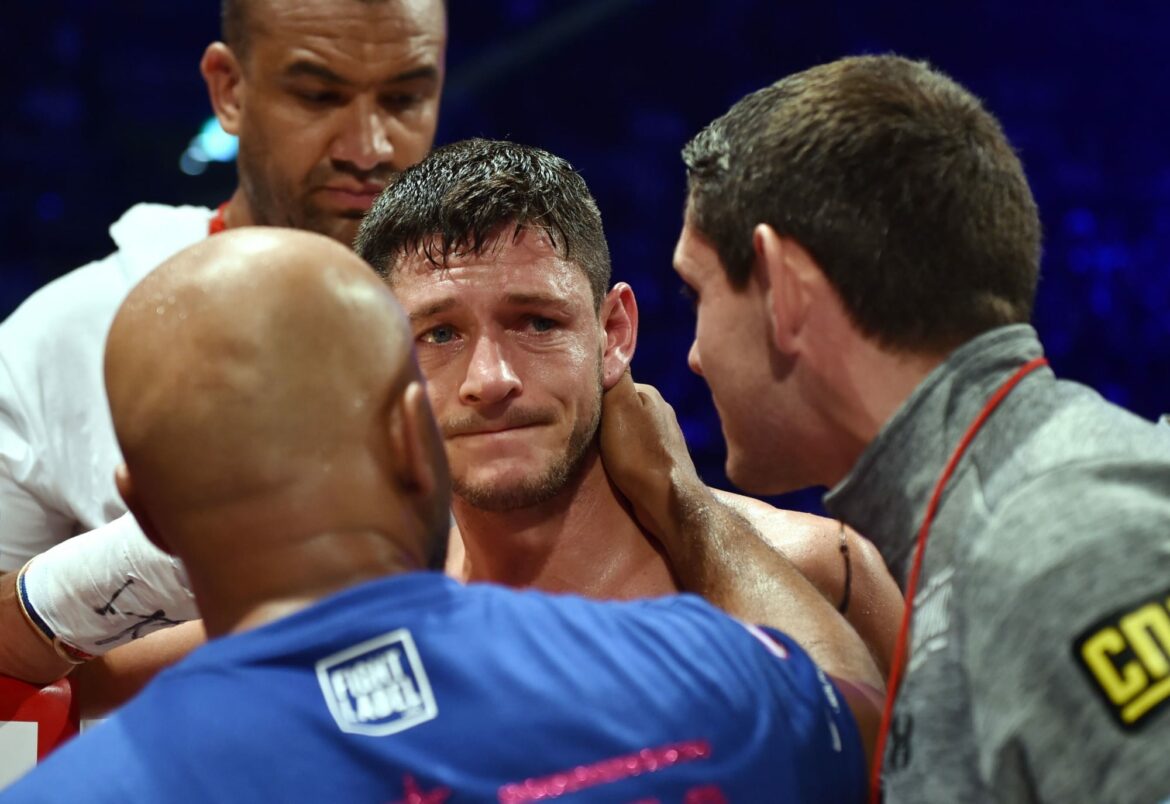 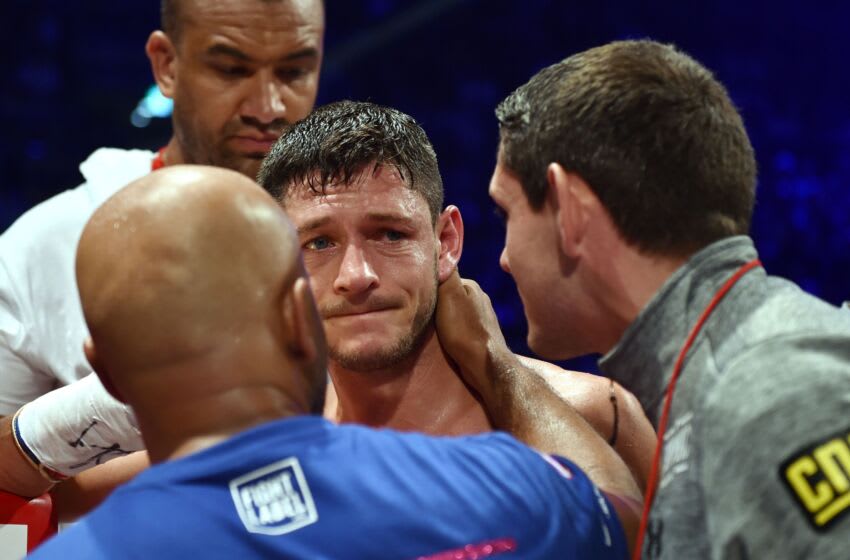 Where did Cooper Kupp play college football? by John Buhler

Over a million people were imprisoned and executed at the Auschwitz concentration camps during the Holocaust. Many wrongly and unjustifiably suffered as a result of simply being who they are as people, producing some of the cruelest actions and darkest points in the history of humanity.

But judging by his most recent social media post, it looks like someone forgot to tell retired boxer Jamie McDonnell that.

McDonnell took to social media to post photos with his girlfriend in a visit to the Auschwitz concentration camp. The photos show the pair smiling and happy – a complete, and insensitive, contrast to the nature and history that surrounds the location they were out.

Twitter lays into Jamie McDonnell for smiling selfies with girlfriend at Auschwitz concentration camp; McDonnell stands by his actions and says people ‘need to get a life’

Sorry, not much offends me but as someone who is 1) Jewish and 2) been to Auschwitz; this is not the place for happy selfies of selfies of any kind. And 3) who even is Jamie McDonnell? https://t.co/CDROn8RdhR

In fairness, I was also annoyed when I saw JamieMcDonnell smiling at Auschwitz, but his follow up arguments about being at a “tourist spot” on “holiday” have me reconsidering.

You know Jamie McDonnell has fucked up when someone from Donny not called Ricky Gravil has posted the most offensive thing on twitter today.

Jamie McDonnell has had an absolute nightmare here hasn’t he.

They should do an IQ test before they let people visit Auschwitz. https://t.co/gHV2NMTwC4

If it wasn’t for the fact my phone is away getting repaired ( using old phone ) I’d currently be doing a photoshop of that Jamie McDonnell selfie with his lady in front of every disaster in recent years.

Fair to say Jamie Mcdonnell isn’t the sharpest knife in the drawer isn’t it?

I think it’s official, Jamie McDonnell has taken 1 too many blows to the head and it shows…

…where it is not a good thing to do something like what Jamie McDonnell did. Considering the brutal deaths and atrocities that took place at Auschwitz, it’s no smiling matter.

Despite the widespread online criticism, McDonnell has not removed the selfies post as of 10 p.m. ET on Feb. 12.

In fact, McDonnell is defending his actions, stating that he was there with his girlfriend on a weekend holiday — a defense that has seemed to further fuel the flames and controversy.

Maybe shouldn’t be but it’s no1 place to visit In Poland hence why we went maybe get your facts right before tweeting https://t.co/oLo3UG2dU8

Making his professional boxing debut in 2005, McDonnell won bantamweight gold in the sport several times, first capturing gold on the British, Commonwealth and European levels. He defeated Julio Ceja in 2013 to become IBF bantamweight champion before knocking out Tabtimdaeng Na Rachawat the next year to win the WBA title.

McDonnell last competed in boxing in 2019, defeating Cristian Narvaez by decision. He officially retired from the sport a couple of years later.

Follow along with FanSided for all your news and highlights.