Far Cry 6 is hosting a free weekend, running March 24-27, on Xbox Series X|S, Xbox One, PS5, PS4, and PC through the Epic Games Store and the Ubisoft Store. This game and its DLCs are also included in a Ubisoft+ subscription on PC, Stadia, and Amazon Luna. 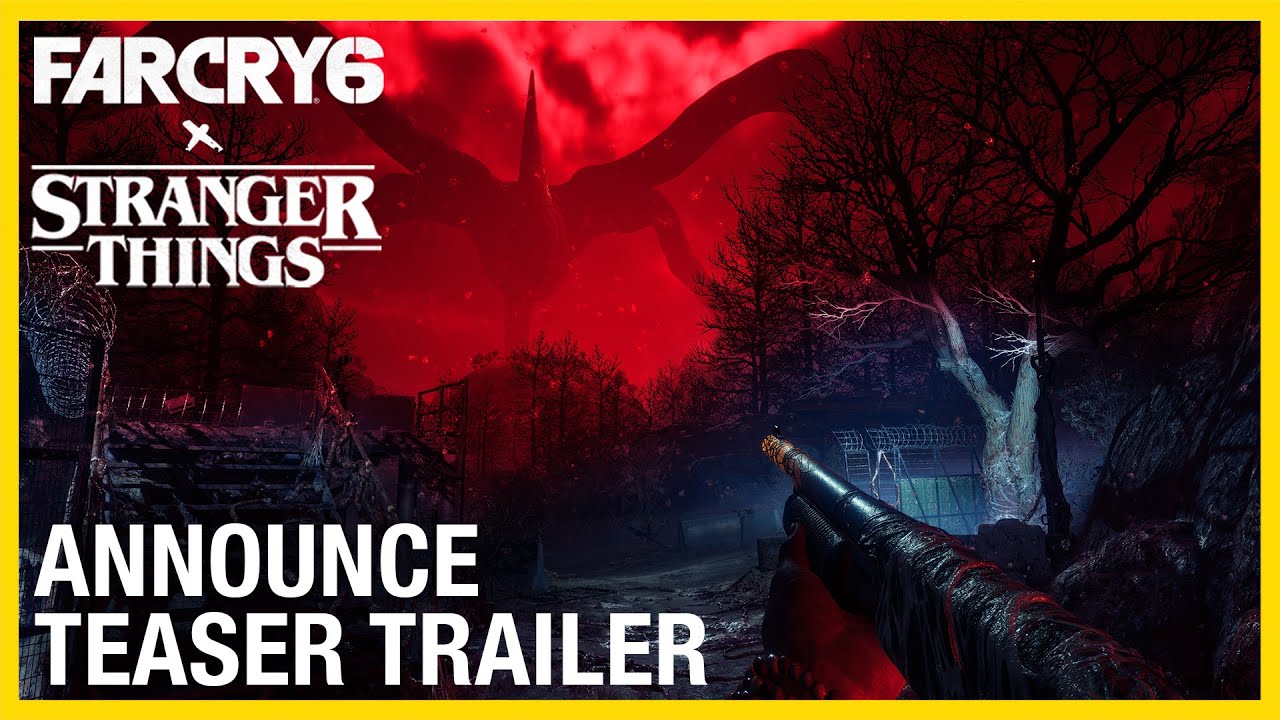 New players can pre-load Far Cry 6 on March 22 at 12 PM PT on PC and PlayStation platforms, and will have access to the full game when the free weekend begins, including the upcoming Stranger Things crossover mission inspired by the Netflix series, and all free downloadable content published to date – all playable in co-op. Those who want to continue exploring the island of Yara in Far Cry 6 after the free weekend can keep their progress and purchase the game and its Season Pass at big discounts:

Players will be able to explore Stranger Things-inspired locations, such as a hidden bunker and an abandoned laboratory. Dani’s mission – with new skins for a flamethrower and shotgun – is to search for Chorizo and find out what happened to the abducted Yarans.

For more on Far Cry 6, read about its recent Rambo crossover mission, or check out this developer interview about the Far Cry villain DLCs: Vaas: Insanity, Pagan: Control, and Joseph: Collapse.