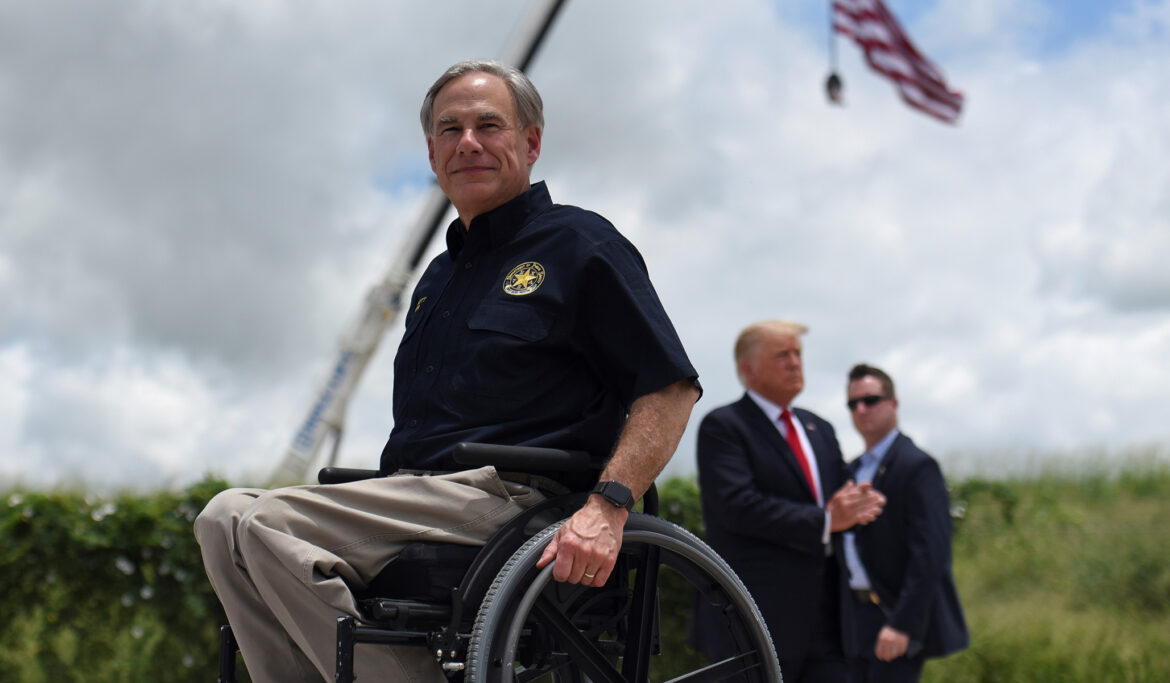 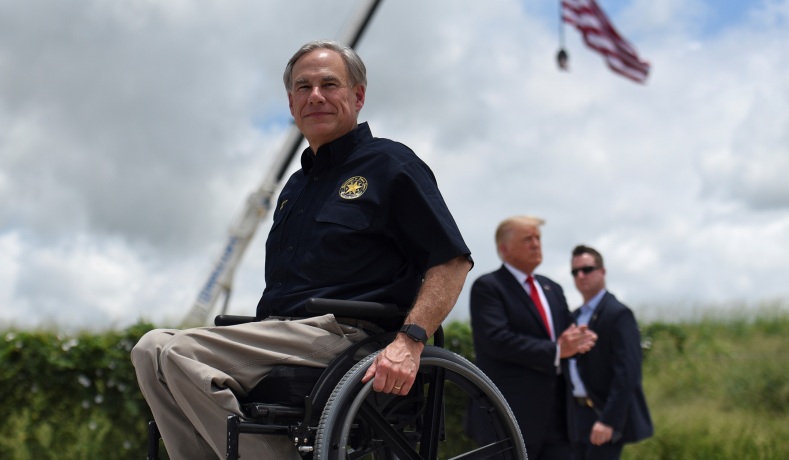 U.S. District Court Judge Lee Yeakel ruled that Abbott’s directive banning public schools from requiring students and faculty to wear masks as a condition of attendance infringed upon the right of disabled students to free and fair access to public education.

The nonprofit advocacy group Disabled Rights Texas filed the lawsuit against the state, contending that the order outlawed safeguards for health compromised children who are more susceptible to serious complications by COVID infection.

In his decision, Yeakel said:  “The spread of COVID-19 poses an even greater risk for children with special health needs. Children with certain underlying conditions who contract COVID-19 are more likely to experience severe acute biological effects and to require admission to a hospital and the hospital’s intensive-care unit.”

Yeakel added that virus transmission in public schools remains high enough that it has prompted some districts to suspend in-person learning due to outbreaks among students and staff.

As a result of Yeakel’s ruling, Texas Attorney General Ken Paxton, named as a defendant on the lawsuit in addition to Abbott, is barred from taking retaliatory action or imposing financial penalty, including withholding funding, on school districts who maintain mandatory mask protocols. As its next legal recourse, the state of Texas is considering seeking an appeal, Paxton’s office suggested in a tweet Wednesday.

“I strongly disagree with Judge Yeakel’s opinion barring my office from giving effect to GA-38, which prohibits mask mandates imposed by government entities like school districts,” Paxton wrote. “My Agency is considering all legal avenues to challenge this decision.”

A lawyer for the plaintiff lauded the ruling as a necessary protection for immunocompromised children.

“We are thankful that school districts can now take the steps necessary to protect these students,” Kym Davis Rogers, litigation attorney at Disability Rights Texas wrote in a statement. “No student should be forced to make the choice of forfeiting their education or risking their health, and now they won’t have to.”

Over the last few months, Abbott and Paxton have petitioned courts to strike down mask mandates in multiple localities across the state, such as Dallas County, which they argued enforced the measure in defiance of their earlier executive order.